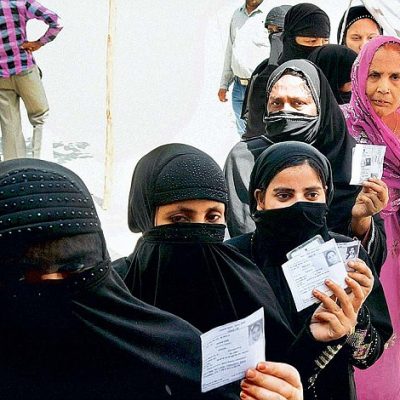 Previous post
A National Registry for Muslim Immigrants: Is This a Good Idea? [VIDEO] 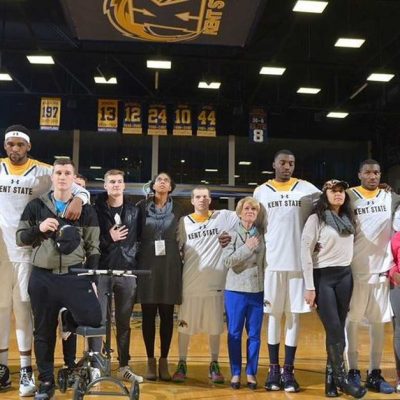 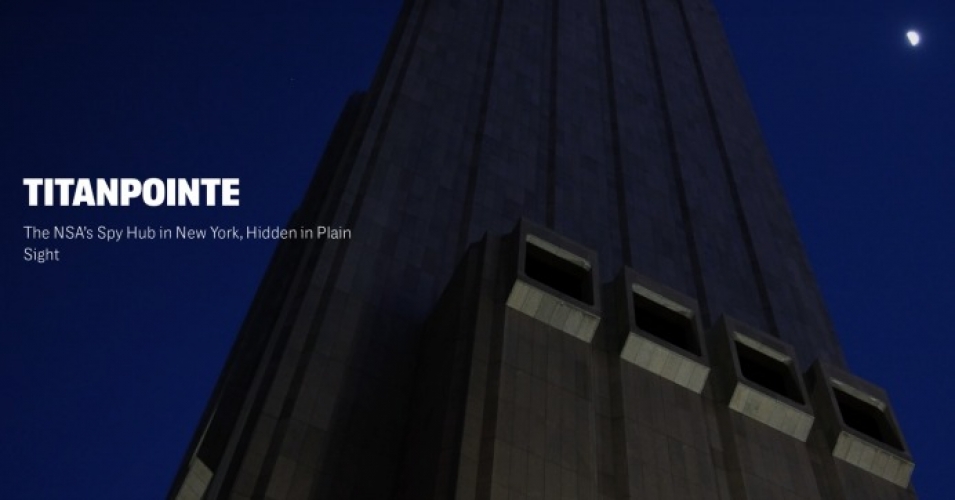 What is more important? Your privacy? Your security? How are corporations like AT&T helping the NSA spy on YOU?

Those who would give up essential Liberty, to purchase a little temporary Safety, deserve neither Liberty nor Safety.

Today, whistleblower Edward Snowden’s revelations about the National Security Agency’s metadata collection program—or spying on American citizens—has created a national debate over how much liberty should be sacrificed in the name of security.

(George) Washington’s answer? Give up all of it.

It’s true. Our Founding Fathers agreed on virtually nothing.

Friday, November 18, a documentary will be presented at the IFC Center movie theater. The documentary is called “Project X” and is a product of The Intercept.com and Field of Vision documentary journalists.

The documentary is about the history and activities going on in a building at 33 Thomas Street in Lower Manhattan. The building is called Titanpointe or the “Long Lines Building”. Using information from Edward Snowden, interviews and public records, The Intercept authors Ryan Gallagher and Henrik Moltke build a compelling case that the windowless building is an NSA metadata collection center.

This is not necessarily new news. The Echelon global spy network pops up into the news from time to time. Movies like Will Smith’s “Enemy of the State” feed the uneasy feelings that many of us have when it comes to government, spying and privacy.

The windowless, fortress-like building was designed by John Carl Warnecke who designed many Washington D.C. government buildings and the grave site for President John F. Kennedy. Additionally, Warnecke’s father in law was associated with Pacific Bell, making another government and corporate connection.

The building was designed by the architectural firm John Carl Warnecke & Associates, whose grand vision was to create a communication nerve center like a “20th century fortress, with spears and arrows replaced by protons and neutrons laying quiet siege to an army of machines within.”

Documents obtained by The Intercept from the NSA whistleblower Edward Snowden do not explicitly name 33 Thomas Street as a surveillance facility. However — taken together with architectural plans, public records, and interviews with former AT&T employees conducted for this article — they provide compelling evidence that 33 Thomas Street has served as an NSA surveillance site, code-named TITANPOINTE.

Supposedly, the program does not target private citizens going about their private lives.

“This is yet more proof that our communications service providers have become, whether willingly or unwillingly, an arm of the surveillance state,” said Elizabeth Goitein, co-director of the liberty and national security program at the Brennan Center for Justice. “The NSA is presumably operating under authorities that enable it to target foreigners, but the fact that it is so deeply embedded in our domestic communications infrastructure should tip people off that the effects of this kind of surveillance cannot be neatly limited to non-Americans.”

The Project X documentary, which includes references to code names like Rimrock and Blarney, doesn’t air until tomorrow. I found a video of the building at 33 Thomas Street in Lower Manhattan. The dystopian building accompanied by happy, dappy do show tunes gives it a nice scary factor.

I could argue this both ways. The government must spy. Should corporations get in bed with the government? Will this “Project X” documentary wake up any of the sleeping sheeple? What is the NSA up to?