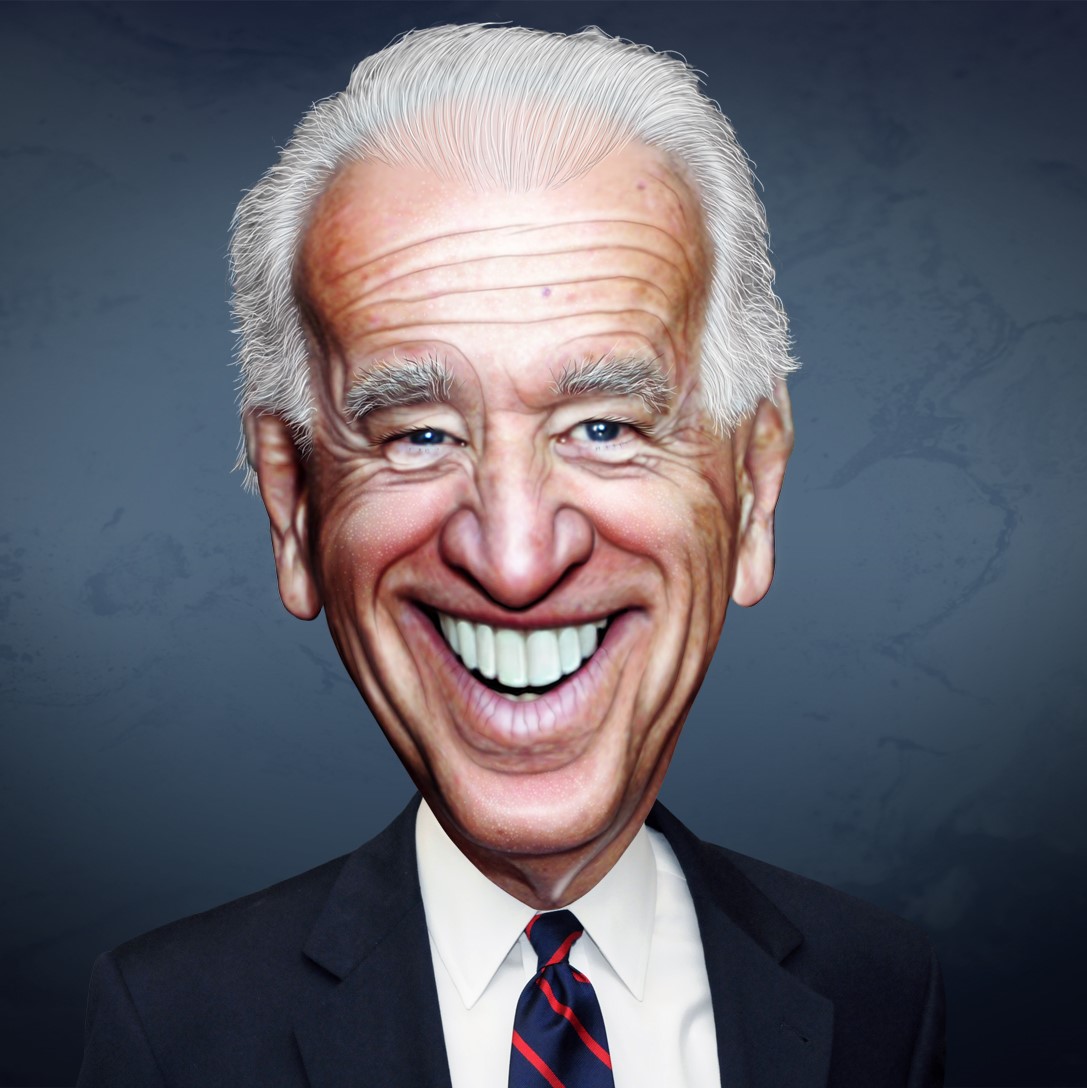 Even though the final vote for president hasn’t been certified, even though the electoral votes haven’t been accepted, Joe Biden is rushing forward with plans to move into the White House. While the smart members of the Democratic Party try to figure out why they did so much worse down ticket than expected, the purported President-elect has announced not only the formation of his transition team but certain members. Oh, and guess what? As of yesterday, that team consisted of more than 4,300 people.

END_OF_DOCUMENT_TOKEN_TO_BE_REPLACED 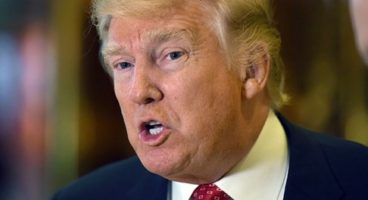 Leadership changes at work are always “fun” and a challenge. It takes a while for the culture in the company and the culture the new management team…

END_OF_DOCUMENT_TOKEN_TO_BE_REPLACED 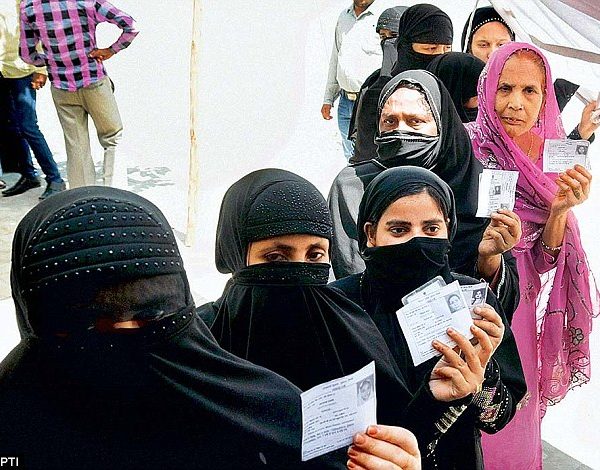