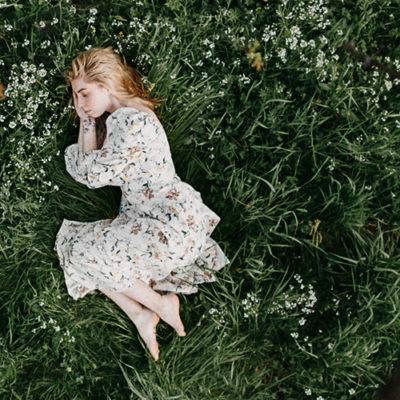 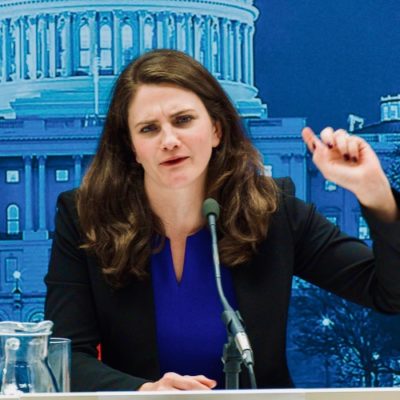 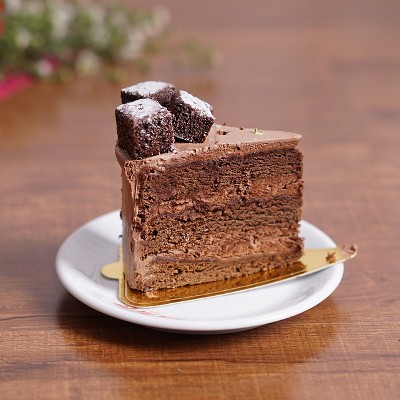 Actually, naming this year’s Met Gala theme “Let Them Eat Cake” would have been giving too much of the game away.

“Gilded Glamour” sounds so much better.

The Met Gala returns Monday. The fundraiser for the Metropolitan Museum of Art's Costume Institute draws pop culture's biggest stars to its red carpet — the true event of the evening.

The Met Gala is one of those hideous moments in modern culture where the rich and famous try to out-stupid each other in ridiculous outfits, as if this were an audition for an upcoming sequel of “The Hunger Games.” And they do it EVERY YEAR – with the exception of 2020. However, it was back in full force in 2021, complete with AOC’s haute couture “Tax The Rich” slogan-across-the-butt dress.

Meanwhile, the average American got slapped with another inflation record this morning.

The price index that the Federal Reserve watches most closely climbed 6.6 percent in the year through March, the fastest pace of inflation since 1982 and the latest reminder of the painfully rapid price increases plaguing consumers and challenging policymakers.”

It’s not your imagination, even as much as Team Biden would like you to ignore the money bleeding out of your pockets.

White House officials have been emphasizing the role that the war is playing in elevating inflation, often blaming President Vladimir V. Putin of Russia for higher prices. While Russia’s invasion did push gas prices sharply higher last month, inflation had been high for months before the conflict.”

Government spending helped fuel some of that increase. As households received stimulus checks and expanded unemployment benefits in 2020 and 2021, they built up cash buffers, which has helped to sustain fervid spending on couches, cars and grills even as costs have climbed higher. Strong demand for goods in particular collided with shutdowns of overseas factories and overburdened transit routes to spur shortages and push prices up.”

When not even the New York Times can swallow the Biden administration’s spin that inflation is “all Putin’s fault” and points at the stimulus and unemployment checks from the pandemic as a cause, you know that reality is beginning to sink in.

Now, though, inflation has become broader. As employers struggle to hire enough workers to meet strong consumer demand, they are paying higher wages. That could prompt some businesses to charge more to cover their rising costs. It could also help households to keep up their spending.”

A number of services — notably rents and restaurant meals — have grown more expensive in recent months.”

The Fed is trying to keep those widespread price pressures from becoming embedded. While officials still expect price increases to begin fading soon and to be running considerably slower by the end of the year, they are no longer betting on that outcome.”

Which means this is the PERFECT TIME to throw huge parties like the WHCA Dinner and the Met Gala! After all, it’s time for some “glided glamour,” RIGHT? What better way for the average American to feel better about the rise in prices of essentials like FOOD (especially the baby formula shortage that the mainstream media is pointedly ignoring), than to see some rich Hollywood celebrities dressed in weird expensive outfits!

Gilded Glamour? They're begging for the pitchforks, aren't they? https://t.co/WOWmI3XNNo

The answer is no, the left has zero self awareness.

And the most entertaining part of the whole thing for the American public will be the media and the Democrats (but I repeat myself) crying into their wine glasses after the midterms, sobbing “where did we go wrong?” November can’t come soon enough.