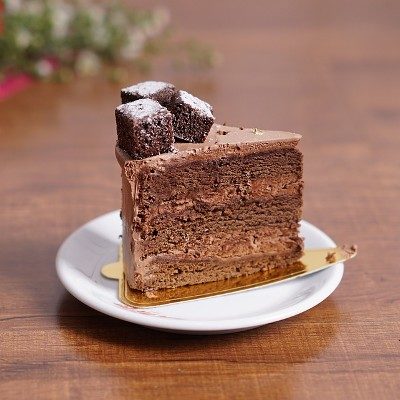 Next post
Suicide of Chicago Teen: Because of Vaccine Rumor? 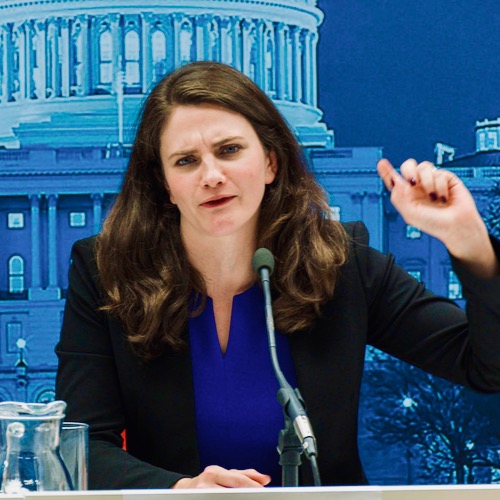 Nina Jankowicz is the new “Mary Poppins of Misinformation.” As I noted yesterday, this launch by the DHS is a problem on multiple levels.

However, as we wonder how the DHS will determine the definition of what is and isn’t “misinformation,” we are finding out that Nina Jankowicz’s background is both troubling and very cringy.

In response to a tweet saying that Twitter would no longer be taking action against posts regarding the 2020 election, Jankowicz advocated for the continuing to take action against these tweets.

“Considering the long-term damage these lies do to our democracy, I’m dismayed about this decision,” she wrote, over a year after the election took place, and Biden took office.

“I say this about foreign disinformation and it applies to domestic disinfo too: Elections aren’t an end point. They’re an inflection point. Policies need to reflect that.”

This is a woman who believes that anyone who goes against the government narratives regarding Covid, Trump/Russia collusion, and considers the Hunter Biden laptop a ‘Trump campaign product.’ She’s on record for advocating for lockdowns in perpetuity and ensuring compliance by FORCE.

She was also very ok with Twitter censoring the New York Post over the publication of said laptop. Furthermore, she is on record as advocating for social media censorship as defined by her.

She told NPR “I shudder to think about if free speech absolutists were taking over more platforms, what that would look like for the marginalized communities all around the world, which are already shouldering so much of this abuse, disproportionate amounts of this abuse, and retraumatizing themselves as they try to protect themselves from it, you know, reporting, blocking, et cetera. We need the platforms to do more, and we frankly need law enforcement and our legislatures to do more as well.”

I saw it so you have to see it pic.twitter.com/zT4tvfSW1k

Via Breitbart, we also find out that she’s been clear about her goals for years now. She wants to be famous and powerful.

“I want to be rich famous and powerful! Step on all my enemies and never do a thing,” she sings as a piano plays in the background.

One would think that her past stances on free speech, disinformation, and her social media history would’ve been thoroughly vetted, which SHOULD’VE been cause for concern. So A. Nina wasn’t vetted, or B. They don’t care. Given how the Biden Administration has operated since January 2021, my bet is…they don’t care.

Nina Jankowicz is now in charge of “protecting free speech.” A person whom the White House seemingly knows nothing about.

White House press secretary Jen Psaki said she didn’t have details on the board’s role, or its executive director, during her Thursday press briefing, but said President Biden supported the effort.

“We know that there has been a range of disinformation out there about a range of topics — I mean, including COVID, for example, and also elections and eligibility,” Psaki said. “But I will check and see if there’s more specifics.”

Evidently peddling in gaslighting, misinformation, and obfuscation is ok when it’s coming FROM the White House!

Folks, this is the person who will be defining what disinformation is. Nina Jankowicz is perfectly fine with forced compliance of lockdowns and media censorship when it fits her narrative.

Finding out about Nina’s background led folks to aptly rename this new Disinformation Bureau as the “Ministry of Truth.” Because yes, that is exactly what this will be. A government agency that, unless stopped, will clamp down on our Constitutional right to Free Speech.

Tucker is on point here. As are the rest of us who are calling this new Bureau what it is. Orwellian to the extreme. DHS has already labeled Americans as extremists, and dismissed the very real dangers posed to us by rioters, looters, gangs, and unvetted illegal immigrants. Now, while the DHS admits they have NO CLUE as to where the 42 terrorists are, they trot this out?

Senator Josh Hawley is all over this. He’s issued a statement calling for this bureau to be dissolved ASAP.

…The Disinformation Governance Board needs a catchy slogan. How about “The choice for mankind lies between freedom and happiness and for the great bulk of mankind, happiness is better.”

or perhaps “We do not merely destroy our enemies; we change them.”
― George Orwell, 1984

For those who dare to criticize Jankowicz and the new “Ministry of Truth,” this is the response from the Biden Administration.

Unsurprising that liars get triggered by the calling out of lies and respond with more lies. The release about their mission explicitly talks about protecting the First Amendment and ensuring that false claims that could impact Homeland Security – such as conspiracy theories that lead to violence – are on the department’s radar.

There you have it. Critics are now labeled as liars. Super Orwellian isn’t it?

Nina Jankowicz is now famous, just as she aspired to be. However, let us work to ensure that the power role that has been handed to her is swiftly yanked back. Our government was never designed to engage in deciding what is and isn’t free speech. Nina Jankowicz needs to take her Mary Poppins Misinformation schtick and shove it down a chimney.