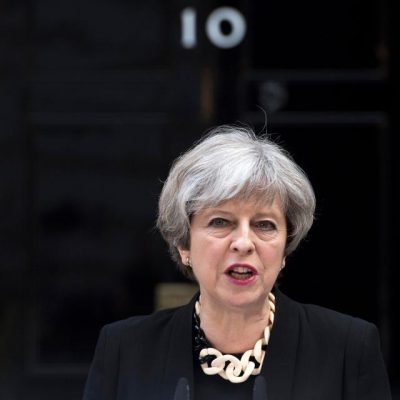 Previous post
#LondonAttacks: Prime Minister May Declares 'Enough Is Enough,' Does She Mean It? [VIDEO] 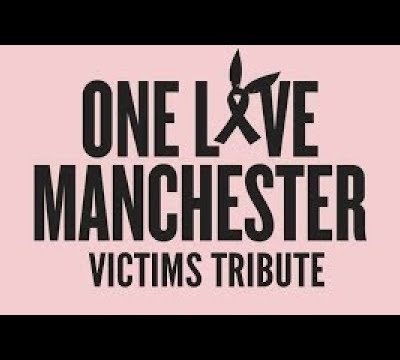 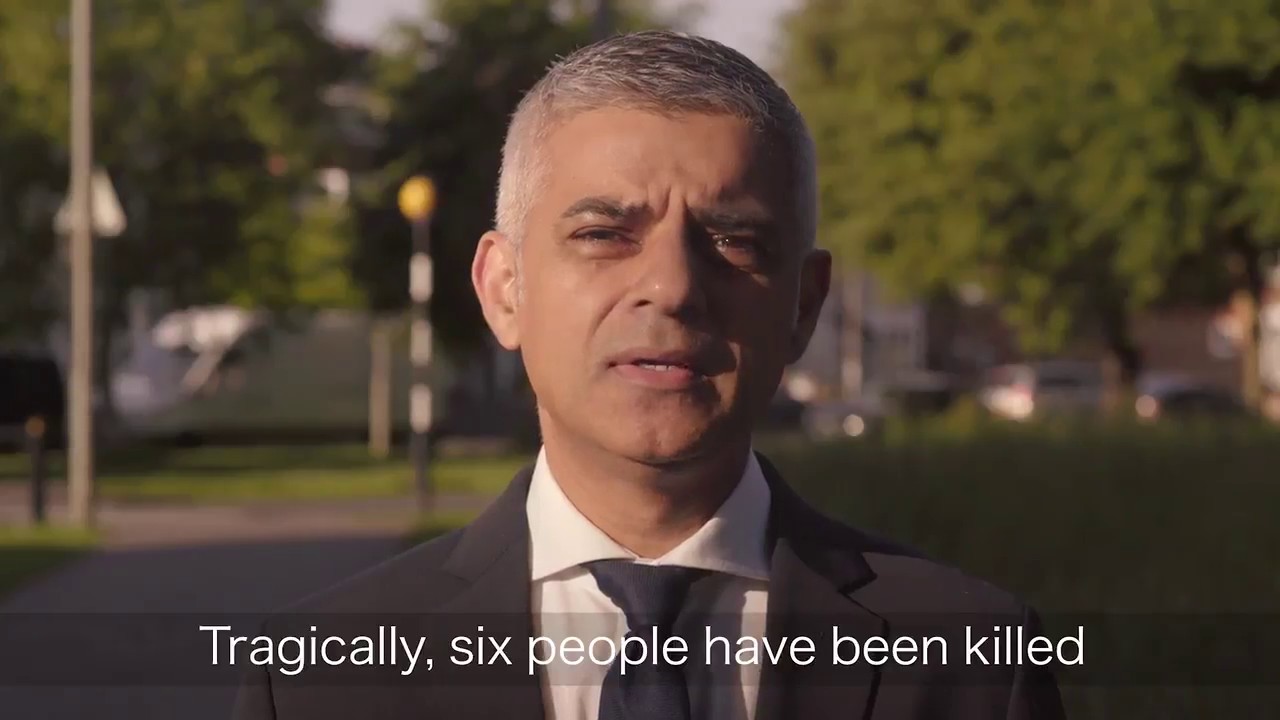 Just days after declaring that global warming was the “biggest risk to humanity,” London Mayor Sadiq Khan is being forced to confront actions that are actually killing people within London.
https://www.youtube.com/watch?v=CeL47PePBZY
Since the mayor recorded that message, a seventh fatality has been confirmed by the Metropolitan Police.


In the meantime, President Trump is back on the Twitter, and reminding Mayor Khan that something has to change.

At least 7 dead and 48 wounded in terror attack and Mayor of London says there is "no reason to be alarmed!"

Khan’s spokesperson said that the mayor too is busy coordinating the response to the “horrific and cowardly terrorist attack” to fully respond to Trump’s early Sunday morning tweet, BuzzFeed News reported.

“He has more important things to do than respond to Donald Trump’s ill-informed tweet that deliberately takes out of context his remarks urging Londoners not to be alarmed when they saw more police — including armed officers — on the streets,” the spokesperson said.

Here’s the problem: Khan refuses to recognize the root cause of the terror that has led to the increased police presence that’s not supposed to alarm people.

Twelve people have been arrested during the investigation into yesterday’s attack. THAT is a reason for alarm.

The first policeman who confronted the attackers? All he had was a baton. He was incredibly brave, but he was unarmed. The armed response arrived, but that first policeman was stabbed in the face as he took on the attackers. When the bad guys have badder weapons than the good guys, THAT is a reason for alarm.

I get that there is no love lost between President Trump and Mayor Khan. But Mayor Khan ought to be facing up to some very hard truths right now, and while Prime Minister Theresa May is at least talking a good game, Mayor Khan is deliberately looking the other way in favor of smooth platitudes and political correctness.