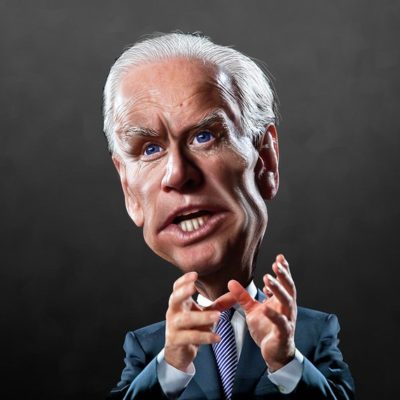 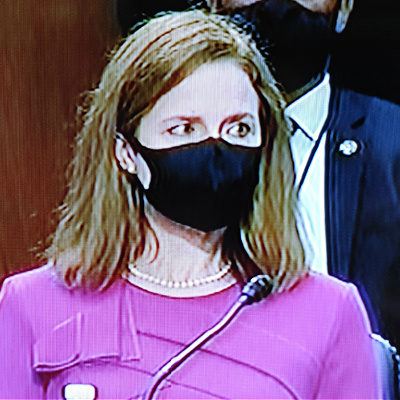 Next post
Muzzled Amy Coney Barrett Is A Judicial Torpedo 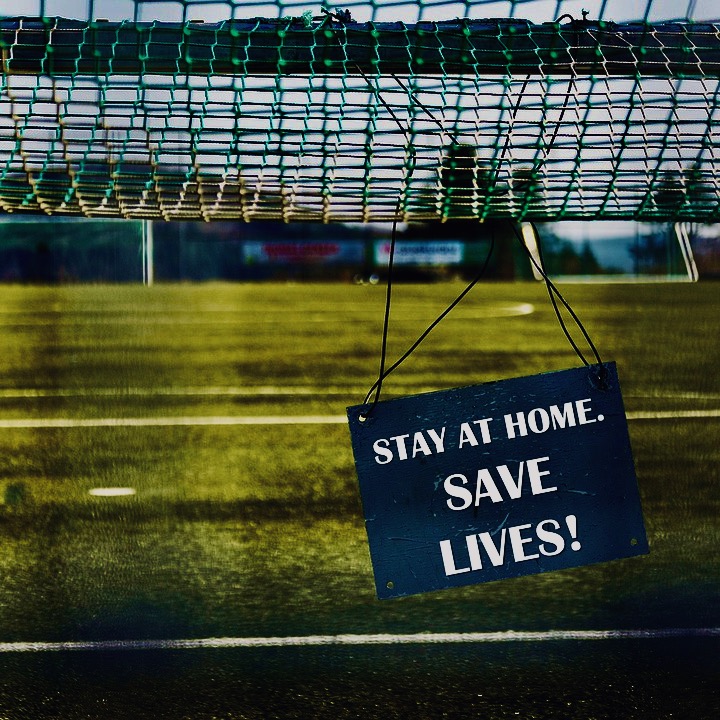 Lockdowns are no longer necessary says the World Health Organization. In a major flip flop, WHO is now informing the world that the lockdowns we’ve endured for EIGHT MONTHS are no longer effective.

“The World Health Organisation has backflipped on its original COVID-19 stance after calling for world leaders to stop locking down their countries and economies.

Dr. David Nabarro from the WHO appealed to world leaders yesterday, telling them to stop “using lockdowns as your primary control method” of the coronavirus.

He also claimed that the only thing lockdowns achieved was poverty – with no mention of the potential lives saved.
“Lockdowns just have one consequence that you must never ever belittle, and that is making poor people an awful lot poorer,” he said.”

The lockdowns were a debacle from the start. They were SOLELY put in place for a SHORT period of time to allow hospitals to ramp up to handle the influx of patients. I mean, we were told by the Ferguson model folks that well over TWO MILLION Americans would be dead of Covid-19 by the end of May. What are the statistics as of this morning?

Keep in mind, this new stance is quite the flip flop from this spring and summer.  Now the organization is saying the opposite.

Stay home! Only do the necessary things like groceries, gas, and nothing else! If you do have to go out, wear the damned mask and stay six feet apart! But most importantly, don’t go to church, don’t go to school, don’t go to the doctor, don’t visit your loved ones in nursing homes, playgrounds are closed, and more. So stay home, lock yourself down, and this Covid-19 wuhan virus thing will go away.

Only notable exceptions to these mandates? The riots. You can riot as long as you wear a mask and no one will yell at you for not following the six foot rule. You can riot for whatever social justice tripe is the current hot button, and destroy property with zero repercussions.

You can celebrate in the streets if the Lakers win their NBA title.

You can have multiple politically correct funerals, but the average person out there whose loved one has passed? No funeral for you.

Even Lefty World Health Organization gets it—lockdowns are TERRIBLE:

“Lockdowns just have one consequence that you must never ever belittle, and that is making poor people an awful lot poorer.”

The World Health Organization now suddenly realizes that these lockdowns are causing more harm than good. With the poor affected the most. When the economy shut down, millions were left jobless with no clear path to reopening. What the shutdown has ALSO delayed crucial medical care to be delayed for far too many. As the world slowly opens back up, it would not surprise me if we see an uptick in other diseases such as cancers, heart disease, diabetes, and much more.

We have already seen a significant uptick in depression, thoughts of suicide, suicides, and other mental health issues.

Furthermore, the toll this is taking on parents and school kids because of capricious and arbitrary rulings could likely contribute to significant issues down the road, paging Cuomo and de Blasio:

“Parents are aghast. The schools hadn’t had cases, yet our leaders were punishing the kids because the neighborhood has an elevated positive rate. Never mind that positive cases don’t necessarily translate to hospitalizations, deaths or overwhelmed health systems — what lockdowns are supposed to tame.

I know I’m not the only parent thinking about pausing my career indefinitely because our schools are such a disaster. What will it mean for the productivity of an already-hurting city if a large number of people need to stop working to educate their kids?”

A very very good question. If people have to stop working, then the income they are receiving stops flowing in. What happens next? And don’t tell me the answer is a government handout. That is not a solution.

What IS a solution is to end the lockdowns. Period. The Great Barrington Declaration should be read by ALL public health officials in all fifty states, counties, cities, and towns.

“The most compassionate approach that balances the risks and benefits of reaching herd immunity, is to allow those who are at minimal risk of death to live their lives normally to build up immunity to the virus through natural infection, while better protecting those who are at highest risk. We call this Focused Protection.

Adopting measures to protect the vulnerable should be the central aim of public health responses to COVID-19. By way of example, nursing homes should use staff with acquired immunity and perform frequent PCR testing of other staff and all visitors. Staff rotation should be minimized. Retired people living at home should have groceries and other essentials delivered to their home. When possible, they should meet family members outside rather than inside. A comprehensive and detailed list of measures, including approaches to multi-generational households, can be implemented, and is well within the scope and capability of public health professionals.”

We have been locked down for EIGHT MONTHS because this virus will supposedly kill us all. Again, the world deaths as of this morning are 1,302,439. The number of deaths to cancer, HIV/Aids, alcoholism, smoking, and abortion as of today? 46,845,949.

In the long run, the lockdowns will cause more harm than good and we will still have a virus and MANY other health care issues to deal with. The World Health Organization finally got a clue. Let’s hope the lockdown/shutdown public health officials across the United States will quickly get the same clue.