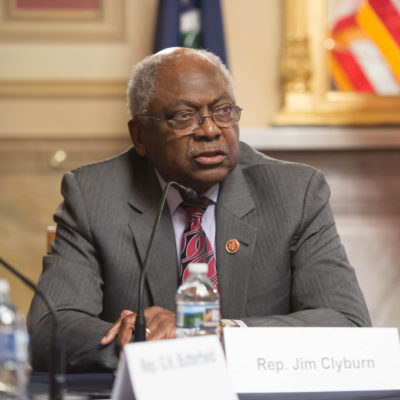 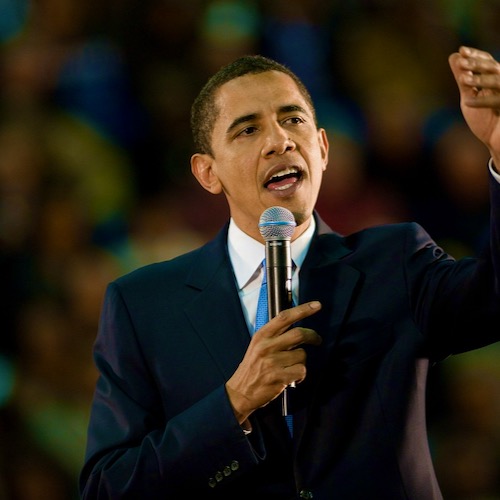 Obama, the Deporter-In-Chief is canceled. His record on kids in cages and deportations while he was President is coming back to haunt him.

In this case, two middle schools are named after Thomas Jefferson and Daniel Webster. This must not stand because Jefferson owned slaves and Daniel Webster was a racist! So, a small group of activists went after the board last June and got them to agree to a name change for both.

This is similar to what has taken place across the country. Notably, the San Francisco school board, who has it’s own internal racism issues and is facing a very weird lawsuit over spiritual damage, had to abandon their renaming spree for a bit after they demonstrated how historically illiterate the board is.

Meanwhile, back in Illinois, multiple names were suggested to replace Jefferson and Webster. Among them, Barack and Michelle Obama. Which, given it’s Illinois and he was the first black President, one would assume that this is a no-brainer. RIGHT?

As the Waukegan Community Unit School District No. 60 board considers a new name for Thomas Jefferson Middle School, some residents of the Latino-majority city do not want to see it named for former President Barack Obama.https://t.co/Vn1PEJ5wo6

What specifically are they objecting to regarding Obama?

“I will not be part of renaming a school after someone who did not and does not represent the undocumented community,” said District 60 school board member Edgar Castellanos. Castellanos said he came to the United States undocumented as a child.”

“If you’re removing the name of Thomas Jefferson – one oppressor – the name of Obama is another oppressor and our families do not want to see that name,” Contreras said.

Mauricio Sanchez’s father was deported in 2015 under the Obama administration.

“It was something very sad,” Sanchez said. “We couldn’t even say goodbye to our dad. We just hoped for him to be able to get out.”

His dad is still in deportation hearings to this day. The Sanchez family said the Obama name is a reminder of their current struggles.

Oh. Well. Isn’t that something? Obama’s greatness only extends so far. But when it comes to immigration, specifically illegal immigration, the Deporter-In-Chief isn’t good enough. Isn’t it fascinating to watch the woke left go after the wokest of woke Presidents this country has ever had?

Yes, they are very serious about this.

Those demanding that the schools not be named after Deporter-In-Chief Obama and his wife Michelle do have a point.

Given the very real and horrendous concerns we are dealing with along the border right now including video of smugglers dropping babies over 14′ walls, it really is sort of delicious that Obama’s record on illegal immigration has made him too problematic for the Latinx activists in Waukegan, Illinois.

Now the woke hate the woke.
So we’ve got to be near the end, right? https://t.co/O9QTHS5BOw

One would think so. However, it evidently doesn’t matter that Obama implemented DACA and allowed a lot of illegal immigrants to slip through the cracks. Nope, that’s not good enough for them.

And soon they will have no heroes, no leaders; it will be an internal anarchy of factions each vying to be the ‘true’ and ‘authentic’ activist.

Exactly. By the way, one of the names the activists offered as a replacement for Obama? Cesar Chavez. The left’s favorite activist who happened to be a virulent opponent to both legal and illegal immigration ever. Oops.

Obama, the Deporter-In-Chief is canceled and the woke left are devouring their own. I need more popcorn for this show.

Feature Photo Credit: Obama by 271277 via Pixabay, cropped and modified