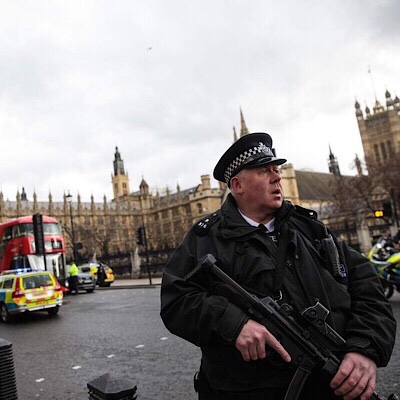 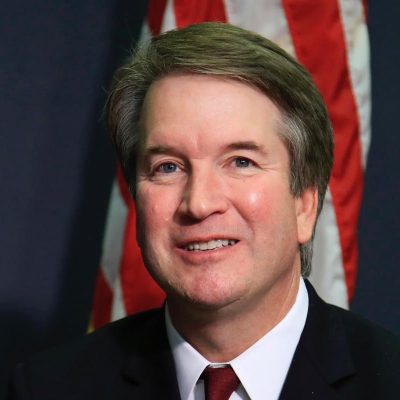 The left and the media (but I repeat myself) are convinced that if they just dig a LITTLE BIT MORE into the history of future Justice Brett Kavanaugh, they will find something really really really juicy that will just DERAIL this whole confirmation process!

So far, they’ve tried being horrified that he’s a baseball fan who bought season tickets, they’ve tried digging through his WIFE’S email history, and Laurence Tribe has even tried psychoanalyzing sports articles that Kavanaugh wrote. No, really.

So, I think Laurence Tribe has gone insane… pic.twitter.com/cP9yRAnYoO

There’s grasping at straws, and then there’s whatever on Earth this is.

Suffice it to say, the media hasn’t been able to find anything GOTCHA! in Kavanaugh’s background. ProPublica even tried soliciting the public for photos of Kavanaugh at baseball games.

Did you attend a Washington Nationals game in 2017?

You might be able to help us. Really. https://t.co/LAhGBWiI6u pic.twitter.com/Y2Xhkx6ir0

I found him in several pictures. pic.twitter.com/DIPa6WEO2k

*snicker*
Democrats are desperate to find something, anything, that will allow them to stop the Kavanaugh nomination, including complaining that Trump shouldn’t get to pick anyone because special investigation, or something.

But hold the presses! The New York Times finally has Kavanaugh! He called 911 in 2015, the scoundrel!

The New York Times recently filed a request under the Maryland Public Information Act (PIA) seeking any 911 calls that were made from Judge Kavanaugh’s house from 2006 to the present day.

The only police report filed from the Kavanaughs’ residence was in 2015, and it involved the family’s Jeep Grand Cherokee that was stolen.

This isn’t the first time that the New York Times has gone on a fishing expedition to try and manufacture a hit piece against Trump’s Supreme Court nominee.

In July, the Times requested that The Village of Chevy Chase Section 5 hand over any emails that Judge Brett Kavanaugh’s wife, Ashley Kavanaugh, sent as town manager that contained any “of the keywords or terms” from a list the paper provided. That list included words like “liberal,” “abortion,” “gay,” and “federalist.”

Grasping at straws: After failing to find anything in its FOIA request for notes on Chevy Chase town meetings (where Kavanaugh's wife is manager), the NYT wants records of 911 calls from his home. Meanwhile, The New Yorker is analyzing sports stories he wrote as an undergrad.

But this isn’t stopping the radical left from their declared goal of blocking the future justice!

10 cities in 14 days, and all I got was this overwhelming feeling that we can #StopKavanaugh pic.twitter.com/C3SB7B45Wf

Participate in Unite for Justice’s Day of Action with me on Sunday, August 26th? There will be demonstrations to #StopKavanaugh all over the country. Find the one closest to you here: https://t.co/mG0hhVCVu1

this is just getting sad, tbh https://t.co/Idz9X41dfQ

Some people need new hobbies. But seeing as the full might and power of the leftist media has produced absolutely zero, I’d say that Justice Kavanaugh is going to be starting his new job in October after a lot of whining and grandstanding from Democrat senators in September.

Republicans need to send Harry Reid a thank you note.