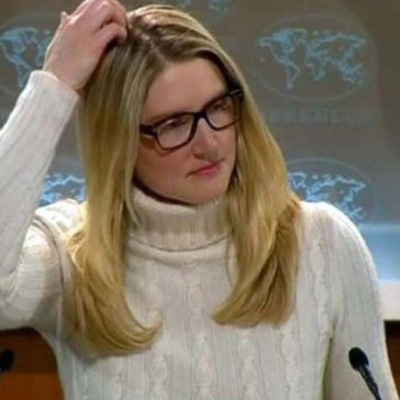 Verdict and Plea: Manafort and Cohen In Court [VIDEO] 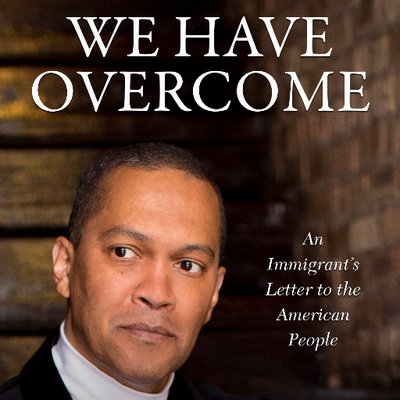 Next post
From the VG Bookshelf: "We Have Overcome"

Verdict and Plea: Manafort and Cohen In Court [VIDEO] 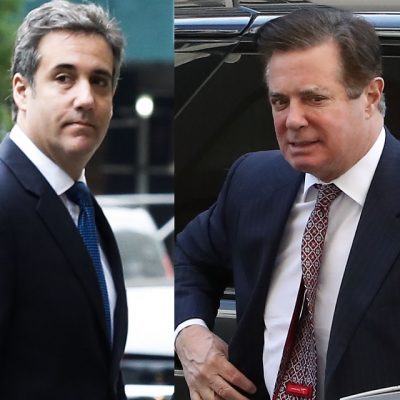 Today is quite the day in federal court. Both Paul Manafort and Michael Cohen were either learning their fate or taking fate into their own hands, as Manafort’s jury returned with a verdict on 8 of 18 counts, and Cohen decided to plead guilty to eight violations of campaign finance law.

Manafort was up first, and learned the verdict was in on eight counts. But a mistrial was declared on the other ten.

But after four days of deliberations, the jury told Judge T.S. Ellis III on Tuesday afternoon that it could not come to a decision on the ten other counts. A mistrial was declared on those counts.

Manafort was stone faced as the verdict was read. The government has until Aug. 29 to decide whether they will move to retry the 10 counts deadlocked on by the jury.

Counts 7 and 8 implicate the Trump campaign, which did not include these contributions in their FEC filings. https://t.co/9Rc5IoRFqb

At almost the same time, Michael Cohen was pleading guilty.

As part of a plea deal, Cohen admitted that the payments were coordinated with Trump in an effort to influence the 2016 presidential election, in which Trump defeated Hillary Clinton.

Cohen could have received up to 65 years in prison if convicted of all charges. However, as part of his agreement, Cohen agreed not to challenge any sentence between 46 and 63 months. The deal does not involve a cooperation agreement with federal prosecutors.

Note: in Court, Cohen said the campaign individual who requested it was President Trump. pic.twitter.com/KmBkZMN5QB

Remember all of MAGA world going on about Cohen simply being paid as part of a retainer agreement?

"In truth and in fact, there was no retainer agreement." pic.twitter.com/dSqSu4ef1i

We are living in the worst-written reality show ever.

In a scene you couldn't script, Trump campaign chairman Paul Manafort is found guilty on eight counts and Trump lawyer Michael Cohen pleads guilty to eight counts within minutes of each other. Trump is on Air Force One flying to a rally in West Virginia.

I cannot believe we’re gonna get a Cohen plea and a Manafort verdict on the same day.

These writers are total hacks. https://t.co/PHRxeOwx62

So far, President Trump has only reacted to the Manafort verdict.

BREAKING: Trump says Manafort conviction `has nothing to do with Russian collusion,' calls it `a disgrace'

But he will apparently be in West Virginia at a rally tonight, so hold onto your hats, everyone.

So, what does this mean for the president?

1) Trump's personal lawyer testified under oath that Trump coordinated to commit a federal crime.
2) Trump will be subpoenaed. That is his worst legal nightmare.
So yeah, Michael Cohen. All the best people.

Pardoning Michael Cohen won't help Trump here. That merely ensures that Cohen would have to testify since he could no longer plead the Fifth.

Yes, this is doubleplusungood for Trump politically. But then there’s this…

So the Senate is just gonna rush ahead to confirm the president's nominee to the Supreme Court amidst all this? Really?

One of these things is not like the other, and has nothing to do with the other.

(as if there is any rational connection whatsoever btw Cohen and the President–even if he is a sleazebag like Trump–nominating an eminently qualified jurist to SCOTUS. obviously, the take here is "any excuse, however pretextual, to stop the Court from moving right.")

(I mean, *what is the proposed alternative here?* Insist that Hillary Clinton gets to nominate a Supreme Court justice instead of Trump? Maybe you could make that fly…if the Democrats controlled the Senate, which they do not. Oh well.)

The Manafort verdict is embarrassing to Trump, in the sense that this is his former campaign manager who has just been convicted of tax fraud. Cohen, on the other hand, sounds like he just implicated the president in a federal crime. What happens now? I’m not a lawyer, so I don’t know what the legal implications are of Cohen’s plea deal. But here’s what I do know:
1) Democrats now are going to redouble their efforts for the midterms, because if they get the House, they will push impeachment.
2) Trump is going to undoubtedly say something at the rally in West Virginia – and every single media outlet in existence will cover it.
3) I am totally fine with a President Pence.