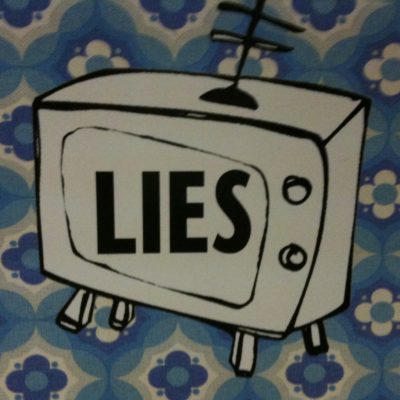 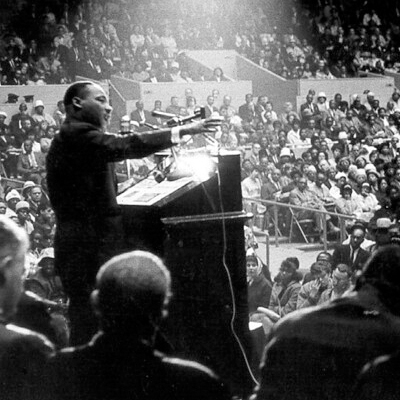 Kamala Harris loves to pull the victim card every chance she gets, despite growing up in privilege. Remember how she pulled the poor-little-black-girl schtick during the Democratic debates to shame Joe Biden’s bussing record?

Nobody really cared to check that assertion, since Kamala Harris crashed and burned early in the primaries. Besides, she isn’t Republican. But now that she’s likely to become the next Vice President (gah! I cringe to write that), Harris has become the subject of puff pieces, especially in women’s magazines.

Like Elle magazine, which in an October, 2019, article, trumpeted her “fight for justice and freedom she’s been waging since birth.” Since birth? Well, apparently Kamala Harris was a very precocious child. A real live genius, to hear Elle spin the tale she told the writer in an interview:

“. . . .she remembers being wheeled through an Oakland, California, civil rights march in a stroller with no straps with her parents and her uncle. At some point, she fell from the stroller (few safety regulations existed for children’s equipment back then), and the adults, caught up in the rapture of protest, just kept on marching. By the time they noticed little Kamala was gone and doubled back, she was understandably upset. “My mother tells the story about how I’m fussing,” Harris says, “and she’s like, ‘Baby, what do you want? What do you need?’ And I just looked at her and I said, ‘Fweedom.’”

Now hold on just a minute. We’re expected to believe that parents pushing a stroller never noticed that their toddler fell out? After all, wouldn’t that stroller suddenly get lighter and easier to push? And wouldn’t that toddler cry out when her noggin hit the concrete?

But that’s just one part of this preposterous tale. We’re also supposed to believe that Kamala Harris uttered the word Freedom! when her parents finally found her. Right. The Bullshit meter goes to red on that one.

So let’s examine this story more closely, shall we?

First of all, Kamala Harris was born in 1964 in Oakland, CA. Her parents did indeed take part in the civil rights movement. But the protests in the Bay Area, where she grew up, happened between 1963-1965.

So little Kamala, as an infant — or at the most one year old — somehow wriggled out of her stroller during a civil rights demonstration. She fell to the street, and her parents never noticed. But when they finally found her, instead of wailing with fear, the precocious little girl went all Braveheart and cried out “Freedom!” Or, make that, Fweedom!

And yet Elle magazine didn’t bother to check her story against facts that I found in a brief internet search. Funny how the sycophantic media works — or doesn’t.

What will Kamala do for her next tall tale? Will she also claim to have been born atop a sacred mountain à la Kim Jong-il in North Korea? And then winter turned to spring and a new star emerged in the heavens after the blessed event? 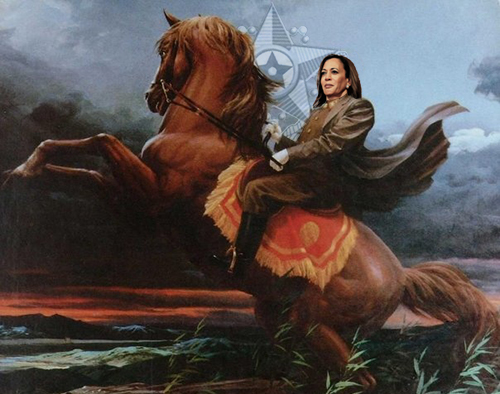 But the BS gets even deeper, my friends. Because while Kamala Harris may have been able to fool the lickspittles at Elle, a savvy Twitter user found her account to have a familiar ring to it. And sure enough, it turns out that Martin Luther King, Jr., told the “Freedom” story in a 1965 interview with Alex Haley. The story appeared in Playboy magazine shortly after King received the Nobel Peace Prize.

At the very end of the interview, King told Haley about seeing a little black girl of about seven at a demonstration who told a white police officer that she wanted her “freedom.”

“I never will forget a moment in Birmingham when a white policeman accosted a little Negro girl, seven or eight years old, who was walking in a demonstration with her mother. “What do you want?” the policeman asked her gruffly, and the little girl looked him straight in the eye and answered, “Fee-dom.” She couldn’t even pronounce it, but she knew.”

Ah, but the BS gets even deeper. Turns out that Kamala Harris also plagiarized King’s story in her 2010 book Smart on Crime.

Kamala Harris plagiarized the "Fweedom" story in her 2010 book "Smart On Crime."https://t.co/GztrctggWb pic.twitter.com/ES531f59YD

Kamala Harris also used the "Fweedom" story in her 2019 book "The Truths We Hold."https://t.co/YXwDAty7R2 pic.twitter.com/xptQfbdcNZ

But let’s not be surprised with this. After all, this is the same woman who recently claimed that “generations” of her family celebrated Kwanzaa when she was very young. Forget the fact that Maulana Karenga, the founder of Kwanzaa, didn’t initiate the “holiday” until 1966. Furthermore, Kamala Harris’s father was Jamaican, and wouldn’t have celebrated Kwanzaa, anyway. What’s more, he and Kamala’s Indian-born mother separated when she was five, leaving her mother to raise her.

Politicians telling whoppers is nothing new, but this crop of Democrats seem to take it to a whole new level. Take Elizabeth Warren’s claim to be Native American. Joe Biden himself plagiarized a law review article when he was a first year law student, although he said it was not “malevolent” — whatever that means. But Kamala Harris not only pilfered a story told by a beloved civil rights leader, she repeated it multiple times. That’s okay, though — after all, like her boss Joe, she wasn’t being “malevolent.”