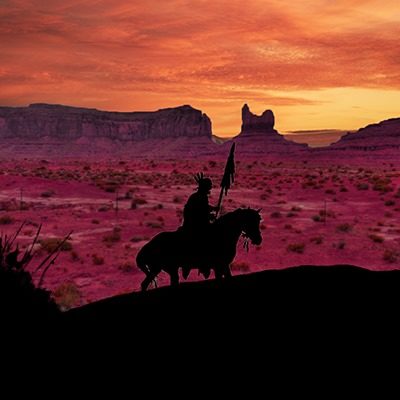 Previous post
Warren Is A Heap Big Fail, Drops Out Of Primary 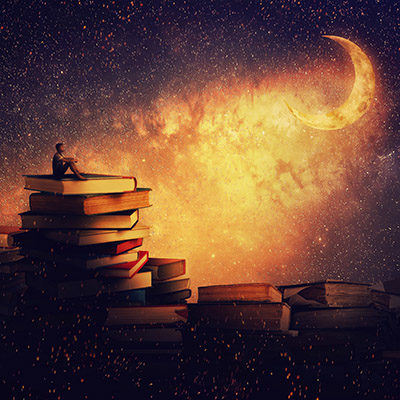 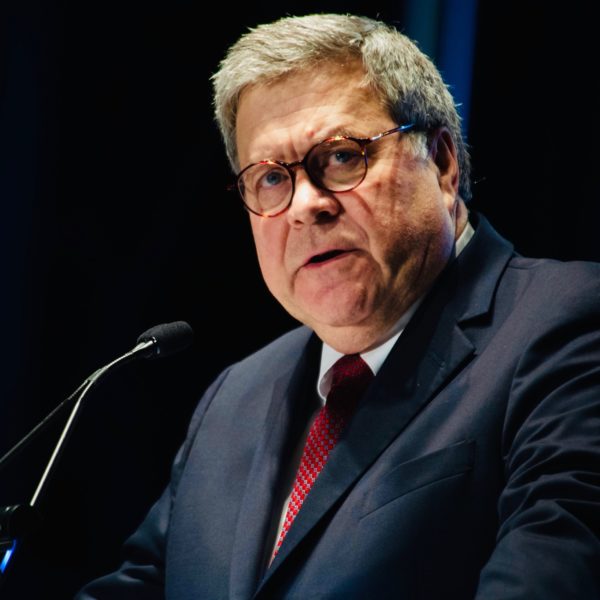 Federal Judge Reggie B. Walton has ordered Attorney General William Barr to turn over the entire UNREDACTED Mueller Report to him by March 30. Not only that, he questioned Barr’s credibility.

Walton also called out Barr’s lack of candor and speed with which he issued his April 18, 2019 letter caused problems for the judge.

““It would be disingenuous for the court to conclude that the redactions of the Mueller Report pursuant to the FOIA are not tainted by Attorney General Barr’s actions and representations,” wrote Judge Walton, a 2001 appointee of President George W. Bush.”

The 23-page ruling can be found here.

Notice who one of the plaintiff’s is? Jason Leopold of Buzzfeed News. If Buzzfeed seems familiar to our readers, try the fact that Jason has been banging the Steele Dossier Russia! conspiracy since 2017.

“BuzzFeed’s story on Thursday, written by Jason Leopold and Anthony Cormier, was of a different nature and magnitude: It reported that prosecutors had detailed evidence that Trump had directed Cohen to lie to Congress about Trump’s proposed office tower project in Moscow in 2016 — a direct accusation of presidential criminality. Democrats argued that would be an impeachable offense, if proved.”

But guess what? That story landed with a big fat THUD when Robert Mueller himself said NOPE! Fake News!

Needless to say, some folks are quite gleeful at the prospect that with Barr submitting a report with zero redactions to the judge, then ALL of it will get leaked to the public.

Every prosecutor is taught early and often: Without your credibility, you've got nothing.

Barr is unfit to serve. https://t.co/bG2Wnqbi6g

Nop, no bias at all from a CNN legal analyst. None. The rest of the liberal media is equally gleeful at the prospect of Barr being called on the carpet, and they have NO problem with a judge calling Barr’s credibility into question. Why? Because Mueller and Trump Orange Man Bad!

Keep in mind, the Mueller Report was supposed to determine that Trump did collude with Russia and bought himself a Presidency. When the report was released, nothing of the sort happened. As Marta pointed out here, the report showed no collusion and did cover Russia’s active attempts to sway the election. The election that folks like Jason still insist was bought by Trump with the help of their favorite tome – the Steele Dossier. The problem is, Russia only dropped around $200,00o or so into trying to influence the election. Bloomberg just dropped about $700 million and still couldn’t get on the board.

Yet here is good ole Buzzfeed Jason, pounding the Trump!Russia!Collusion! drum with all his night. People who worked with and for President Trump are in jail or are going to jail because Steele Dossier was right!

Except it wasn’t. Manafort is in jail because of bank and tax fraud. NOT Russia Collusion.

Michael Cohen was convicted of lying to Congress. HOWEVER, the assertion peddled by many that he went to Prague? Never happened.

Roger Stone? I think his sentence was too harsh and there are problems with the jury. But collusion and Russia? Not the case here.

Carter Page. FISA abuse NOT Trump Russia is what he’s been dealing with for years now.

Just two weeks ago Democrats were calling for Barr’s resignation…again because he dared to order a review into the Michael Flynn case.

Now that an activist judge has decided that Barr’s credibility is in question, you can bet the Democrats will ramp up their calls for his resignation to one thousand degrees.

Shouldn't Judge Walton wait at least until he's seen the unredacted Mueller report before saying Barr has been "misleading"?

That’s a fair question. Here’s another question. The judge wants the entire report, zero redactions. What steps will Judge Walton take to ensure that NONE of it is leaked from his office?

This ruling from Judge Walton is about politics, not law.