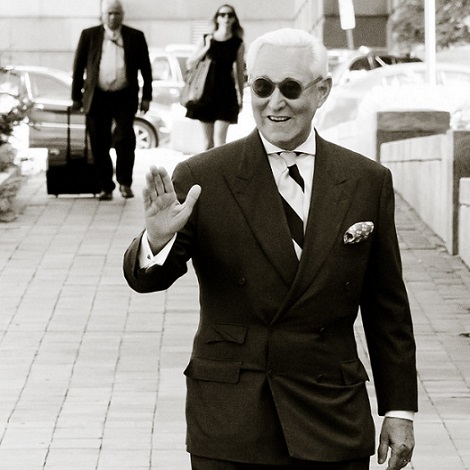 It seems there was a juror on the Roger Stone trial who didn’t bother to hide her animosity towards President Trump. She outed herself yesterday in an article via CNN.

“A juror on the Roger Stone trial said she wants to “stand up” for the four prosecutors who withdrew from the case in response to their sentencing recommendation being changed by Department of Justice leadership.

Tomeka Hart said she had remained silent about the case for months out of concern for her safety and “politicizing the matter.””

She didn’t want politics involved in this mess? Let’s look at Tomeka Hart’s politics shall we? First of all, she is a Democrat. Yes, I know. SHOCKING. Secondly, at the time of the trial, she already had one failed campaign under her belt. In 2012 she lost the TN primary to incumbent Rep. Steve Cohen.

Keep in mind, I among others think Roger Stone is a jackass. However, the entire trial was a complete circus. Remember when CNN magically managed to be on scene when Stone’s house was raided and he was hauled out in handcuffs in the wee hours of the morning?

Remember when Stone made statements that Judge Amy Berman Jackson didn’t agree with? I do.

“Jackson has already tangled with Stone. Last February, a photo of the judge on Stone’s Instagram account seemed to violate a gag order she had imposed on him because of concerns about pretrial publicity. The image appeared to show a gun sight’s crosshairs next to a photo of Jackson’s face. Stone said he wasn’t sure who posted the image, but he said he viewed it as a Celtic cross. He apologized for it.”

What is the media doing right now? Making this all about Trump. Blaming Trump for lashing out at Judge Jackson.

She was, and she is. Her statement to CNN and her FB post show that bias loud and clear. She references Beto supporter and fellow juror Seth Cousins ‘look at me!’ WaPo op-ed last November as part of her justification in calling out Trump and supporting the temper tantrum throwing prosecutors.

The prosecutors who have now resigned did a masterful job of laying out every element of every charge, backed with ample evidence. As foreperson, I made sure we went through every element, of every charge, matching the evidence presented in the case that led us to return a conviction of guilty on all 7 counts.”

Here’s my problem with this. When you are a juror on a major trial, or even a minor one, staying away from news and social media is an absolute MUST.

Tomeka Hart’s tweets, which have been found by numerous people, show a definitive bias against President Trump. This one is from months prior.

This certainly looks like evidence that the jury foreman in Roger Stone's case determined long before she was tapped as a juror that anyone indicted by Mueller must be guilty. https://t.co/YZr4ABx58G

We are supposed to believe that she set aside any political considerations while serving as the fore person on the Roger Stone jury.

"Quick question for the #KlanPresident and the 64% of Republicans who agree with his remarks and behavior over… https://t.co/HSObN7kZbL

Here’s the deal, as I said above, as a juror, you shut down your social media presence entirely. You also keep away, as best you can, from the news media. It certainly looks like Ms. Hart did not do that.

What this does, in my opinion, is raise serious questions as to the impartiality of the jury as a whole. I sat as a juror on a high profile criminal trial for fifteen days. The judge was absolutely emphatic that all media and social media must be put on hold that entire time. He even checked that we were adhering to the rules.

Given that Tomeka Hart has now come out in support of the prosecutors, I’d say calling her impartiality into question during the trial is a reasonable next step for Roger Stone’s attorneys. 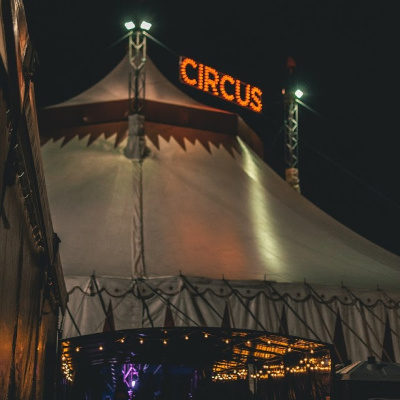