This is what passes for a modern day tarring and feathering. MIT professor, self-described “key architect” of Romneycare and paid consultant on Obamacare Dr. Jonathan Gruber testified this morning before the House Oversight Committee. The entire session lasted four hours, as each member of the committee got to have his or her say at Gruber, Centers for Medicare and Medicaid Services Administrator Marilyn Tavenner, and was forced to listen to hipster Obamacare groupie Ari Goldman talk about his “thrills” at getting health insurance.

First, Professor Gruber made his opening statement, which said, in part:

I am a Professor of Economics at MIT. I am not a political advisor nor a politician. Over the past decade I have used a complex economic microsimulation model to help a number of states and the federal government assess the impact that various legislative options
for health care reform might have on the state and federal health care systems, government budgets, and overall economies.

I did not draft Governor Romney’s health care plan, and I was not the “architect” of President Obama’s health care plan. I ran microsimulation models to help those in the state and federal executive and legislative branches better assess the likely outcomes of various
possible policy choices.

After the passage of the ACA, I made a series of speeches around the nation endeavoring to explain the law’s implications for the U.S. health care system from the perspective of a trained economist. Many of these speeches were to technical audiences at
economic and academic conferences.
Over the past weeks a number of videos have emerged from these appearances. In excerpts of these videos I am shown making a series of glib, thoughtless, and sometimes downright insulting comments. I apologized for the first of these videos earlier. But the ongoing attention paid to these videos has made me realize that a fuller accounting is necessary.
I would like to begin by apologizing sincerely for the offending comments that I made. In some cases I made uninformed and glib comments about the political process behind health care reform. I am not an expert on politics and my tone implied that I was, which is wrong. In other cases I simply made insulting and mean comments that are totally uncalled for in any situation. I sincerely apologize both for conjecturing with a tone of expertise and for doing so in such a disparaging fashion. It is never appropriate to try to make oneself seem more important or smarter by demeaning others. I know better. I knew better. I am embarrassed, and I am sorry.

“Sorry” was not good enough for the members of the House Oversight Committee. Both Republicans and Democrats had a turn at berating Gruber, though the berating took different forms. Chairman Darrell Issa, for example, minced no words with Dr. Gruber.
https://www.youtube.com/watch?v=6vrNyc_zjpI
Ranking Democrat Elijah Cummings also had harsh words for Dr. Gruber, but he was more upset that Gruber had handed ammunition to the Republicans to oppose Obamacare.

But aside from a few Democrats trying to give Gruber political cover (notably Eleanor Holmes Norton and Carolyn Maloney), most everyone, Democrats included, lined up for their turn to give the Gruber pinata a whack. And it just got worse for Gruber, as he hid behind his legal counsel (especially when it came to how much taxpayer money he was paid)…

… tried to spin his role in both Romneycare and Obamacare as not being an “architect” of either plan, despite his own written bio…

… and this pointed question.

Someone should ask Gruber "Did you ever ask all those media outlets to stop calling you ACA "architect" over years?"

And then came Trey Gowdy.

#Gruber says he made comments in order to make himself seem smarter, Gowdy: You're an MIT prof and you're worried about that? Gruber: yes

But Gruber wasn’t the only person testifying. Marilyn Tavenner, CMS Administrator, was also in for her share of grilling – though she initially asked the House to let her testify at a different time, and NOT alongside Jonathan Gruber. Tavenner, specifically, was on the hook for the counting of dental plans in the total Obamacare numbers, along with her lack of actual numbers and general preparedness for this testimony.


However, Tavenner had her worst moment when she got chewed out by Rep. Cynthia Lummis of Wyoming. First, Lummis grilled Gruber…

Rep. Lummis nailing #Gruber on his dishonest gaming of the CBO scoring. #GruberHearing "Were ALL of you prior statements a lie?"

… and then laid her personal story out in front of Tavenner.

Lummis: "I'm gonna give you a little story. I'm on #Obamacare…"

Lummis: "On October 24, the week before election, my husband went to sleep and never woke up." Aged 65.

Lummis's husband declined tests based on being told that he was not covered under #Obamacare.

Lummis: husband died by massive heart attack who refused a test due to confusion over coverage of #Obamacare. #HouseOversight

And she put the final screw in after hearing Gruber’s constant excuses that all these videos caught him making “uninformed and glib comments.”

Rep Lummis (R-WY) finishes her stmt on Obamacare and what she says are its consequences with this: https://t.co/5ytM4zxlZH

Jonathan Gruber’s pseudo-political career is officially over, so unless he completely fails to properly disclose the payments he received from American taxpayers, we will probably never see him again. Tavenner is still on the hot seat, but it will be up to Jason Chaffetz, who will succeed Darrell Issa as House Oversight Chairman, to hold her to account in the next Congress. Because if not…

Hope everyone on the right is enjoying Gruber's embarrassing testimony. B/c that is the full extent of the accountability we'll see. 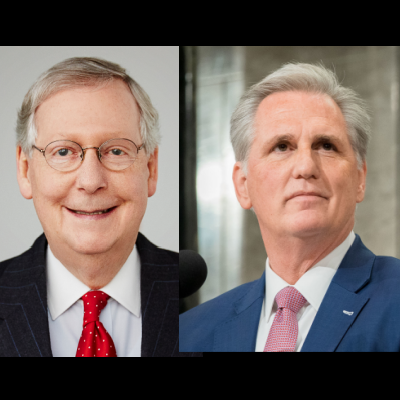 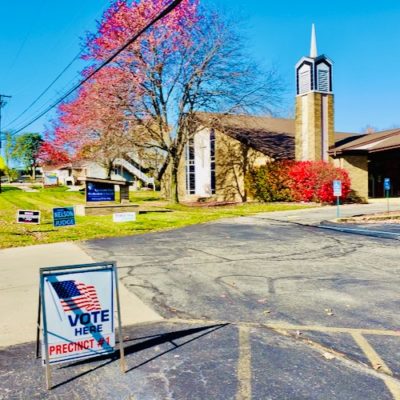