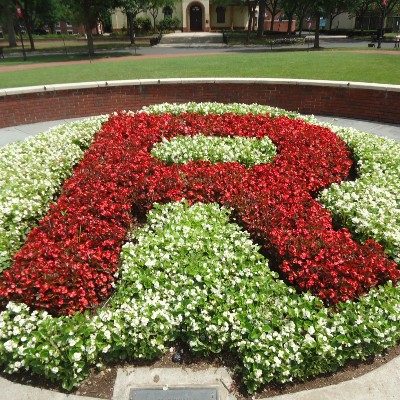 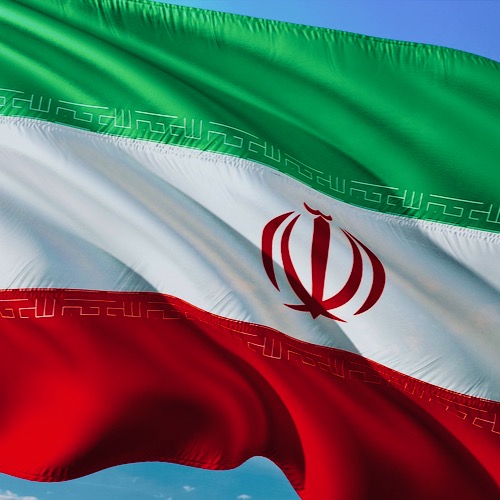 Iranian warships are likely headed to Venezuela and U.S. national security is worried. As they should be.

An Iranian frigate and the Makran, a former oil tanker that was converted to a floating forward staging base, have been heading south along the east coast of Africa, said the people, who spoke on condition of anonymity to discuss a sensitive subject.

U.S. officials do not know for sure the destination of the Iranian ships, these officials said, but believe they may be ultimately headed for Venezuela. Iran’s intent in sending the vessels in the direction of the Western Hemisphere remains a mystery, the people said, as does their cargo.

Iran’s intent on sending two major warships to Venezuela is a “mystery?” Oh really? How much of a mystery is it that Iran and Venezuela have been great pals for the last few years? In spite of U.S. sanctions against both countries, they’ve been playing quid pro quo. Iran sells Venezuela oil, gets paid, and then arms more terrorist and continues work on nuclear weapons.

As Politico points out, the ships in question serve as platforms for electronic warfare, carry drones and helicopters. Electronic warfare? You mean like hacking as what happened with the Colonial pipeline? Yes, that’s exactly so. If those Iranian warships park themselves off the coast of Central or South America…what could possibly go wrong here?

Victor Davis Hanson hits the nail square on the head.

Aggressive opponents such as Iran, North Korea, China and Russia expect that the Biden administration will ignore their brinkmanship. They assume the administration will cut American defenses. And Biden sounds to them more critical of Trump foreign policy than of America’s enemies. Why not take previously unwarranted risks?

Apparently, the Biden administration did not believe that dictatorships and theocracies would interpret its virtue signaling as weakness to be exploited rather than as magnanimity to be returned in kind.

As we’ve all stated numerous times since January, the Biden foreign policy is one of weakness not strength. Telling/ordering our military to get WOKE is dangerous to this country and dangerous for this world. Iran knows that Biden won’t be as decisive as President Trump was. Iran knows that Biden is all about appeasement, not strength and certainly not about protecting this country from the world’s largest terror organization.

The Biden Administration wants the Iran Deal back. Currently, the signals from the Administration regarding negotiations have been seemingly all in Iran’s favor.

Iran has responded by stepping up their harassment of American ships in the Gulf. There have been multiple incidents, one as recently as May 14th.

(WASHINGTON) USCG REPORT: A U.S. Coast Guard ship fired about 30 warning shots after 13 vessels from Iran’s Islamic Revolutionary Guard Corps Navy (IRGCN) came close to it and other American Navy vessels in the Strait of Hormuz, the Pentagon said on… https://t.co/I1c1kV4MUl

At least the DoD let our military defend themselves against Iranian aggression. However, the more the negotiations on the Iran deal continue, will they be ordered to back down?

Iran wants sanctions lifted. You know what that means? More pallets of cash. For terrorism, not for the Iranian people.

Every $1 in sanctions relief for #Iran, is an extra $1 towards Hamas & Hezbollah rockets at #Israel! https://t.co/vXLx9kmhlW

Apparently, it’s a long process to rejoin the deal.

Gee, I wonder why? Perhaps it’s because of Iran’s refusal to allow UN inspectors in to keep nuclear sites under surveillance?

But on Saturday, the speaker of the Iranian parliament, Mohammad Bagher Qalibaf, said that Iran would no longer allow access to images from cameras trained on Iranian nuclear sites 24 hours a day. That means that one of the primary safeguards to prevent Iran from carrying on illegal research and development of nuclear weapons is lost to the UN inspectors.

“Regarding this, and based on the expiration of the three-month deadline, definitely the International Atomic Energy Agency will not have the right to access images from May 22,” Qalibaf said.

And now, suddenly it seems Iranian warships are headed our way. Given that Iran has a significant military presence in Venezuela already, sending two major warships in that direction should be cause for alarm and yet another signal that the Iran Deal needs to be OFF THE TABLE.

This warning from Victor Davis Hanson should be heeded.

When an arrogant present dismisses the wisdom of the past, then an all too predictable future becomes terrifying.