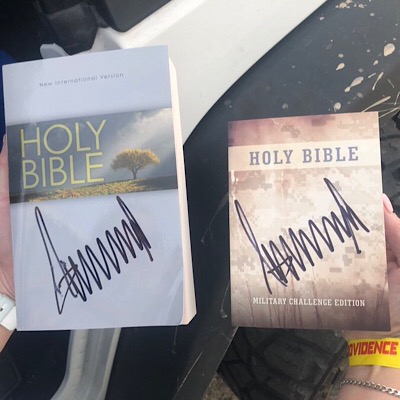 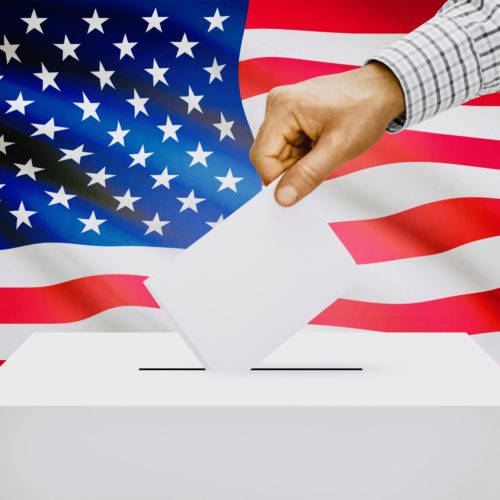 The House Democrats have been on an ugly roll in the last few weeks. Not only did they give Ilhan Omar a token slap on the wrist, they decided that illegals have more of a right to vote than American citizens do. The Constitution need not apply.

“Our legislation, the For the People Act, numbered H.R. 1 and introduced by Maryland’s Rep. John Sarbanes, will restore public trust in Congress and the federal government in several critical ways. From redistricting reforms to campaign finance reforms, from strengthening Americans’ access to the ballot box, to higher ethical standards for our nation’s leaders, the For the People Act will protect our democracy and put power back in the hands of the American people.

First, H.R. 1 protects the integrity of our elections by strengthening voting rights protections. These include automatic voter registration, an expansion of early voting and ending the process of partisan redistricting nationwide. I have always said that real redistricting reform must be national to be effective; H.R. 1 achieves this goal. The act would also restore the vote to formerly incarcerated people who have paid their debts to society and deserve to have their voices heard in our democracy once again.”

“FOR THE PEOPLE!” Sounds catchy doesn’t it?

This is legislation that, as Congressman Steve Scalise points out, covers the following:

Do you like campaign ads? Well, #HR1 will take your money and give it to politicians so they can run TV ads. That’s #ForThePoliticians, not #ForThePeople. pic.twitter.com/Np6R4cWLcn

Sounds just lovely doesn’t it? Now I don’t know about you, but from my very first vote at 18 years old, I’ve worked hard to pay attention to the issues and candidates. It is MY voice and it is MY vote. I absolutely do not want my voice and voice taken away. And that’s what this legislation does.

It ALSO gives illegal immigrants a voice in our elections. Keep in mind that it is currently against the law for illegals to vote in our federal elections. The House Republicans tried to make that clear by attempting to add the following language to the bill.

“It simply read, “allowing illegal immigrants the right to vote devalues the franchise and diminishes the voting power of United States citizens.””

Unfortunately, that language was shot down.

“Nearly every House Democrat on Friday opposed a measure condemning voting in U.S. elections by illegal immigrants, as part of a sweeping election reform bill…

The motion was voted down 228-197. All but six Democrats in the House voted against it. Just one Republican opposed it.

Lauren Fine, a spokeswoman for House GOP Whip Steve Scalise, pointed out that an identical resolution was adopted by the House last September. But on Friday, 41 Democrats flipped to oppose the latest measure.

“These 41 Democrats must now answer to voters why they were against illegal immigrants voting in elections six months ago, but are suddenly in favor of it now,” Fine said.””

So nice that those Democrats who were FOR keeping illegals from voting have swung to the other side of the fence. Adorable.

Today I offered a motion to recommit #HR1 reaffirming that only US citizens should have the right to vote.

Next time you go to the ballot box, keep that in mind. The future of their party is in cities like San Fran, where illegals can vote. Let that sink in.

““It sounds like I’m making it up. What kind of government would cancel the vote of its own citizens, and replace it with noncitizens?” said Rep. Dan Crenshaw, Texas Republican.”

Yes, exactly. San Francisco gave illegals the right to vote in their local elections. Several other municipalities have done so as well. Please tell me which other countries allow non-citizens a vote? I’ll wait.

San Fran Nan is totally on board with this legislation. In this presser with Lloyd Doggett (D-TX) she bluntly states that we need to stop suppressing the vote of ‘newcomers’ (illegals) who come to the U.S.

Yes, she said that. And just three days later, H.R. 1 was passed in the House.

We've watched Democrats prioritize illegal immigrants over American citizens for a while now. But today they took it a step further by blocking our motion to prevent illegal immigrants from voting in elections—effectively devaluing the vote of legitimate voters. pic.twitter.com/mEnXNCSsAA

Scalise is correct. Democrats are placing a greater value on their progressive socialistic agenda and are stomping all over our Constitution and the rights of Americans while doing so.

This is a feature with them folks, not a bug. Don’t say I didn’t warn you.