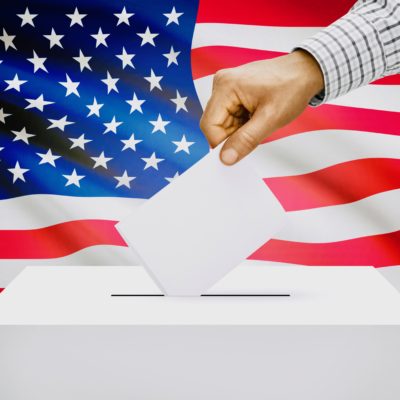 Intersectionality and The Ilhan Omar Test 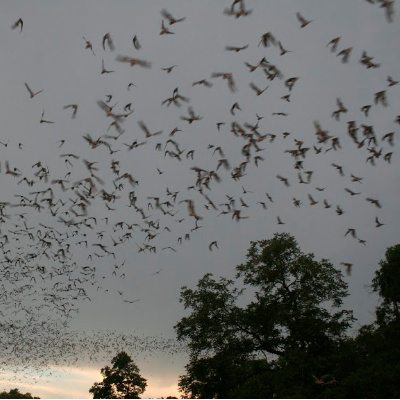 Next post
Holy Cold Creep, Batman - 1.5 Million Bats To Be Released At SXSW

Intersectionality and The Ilhan Omar Test 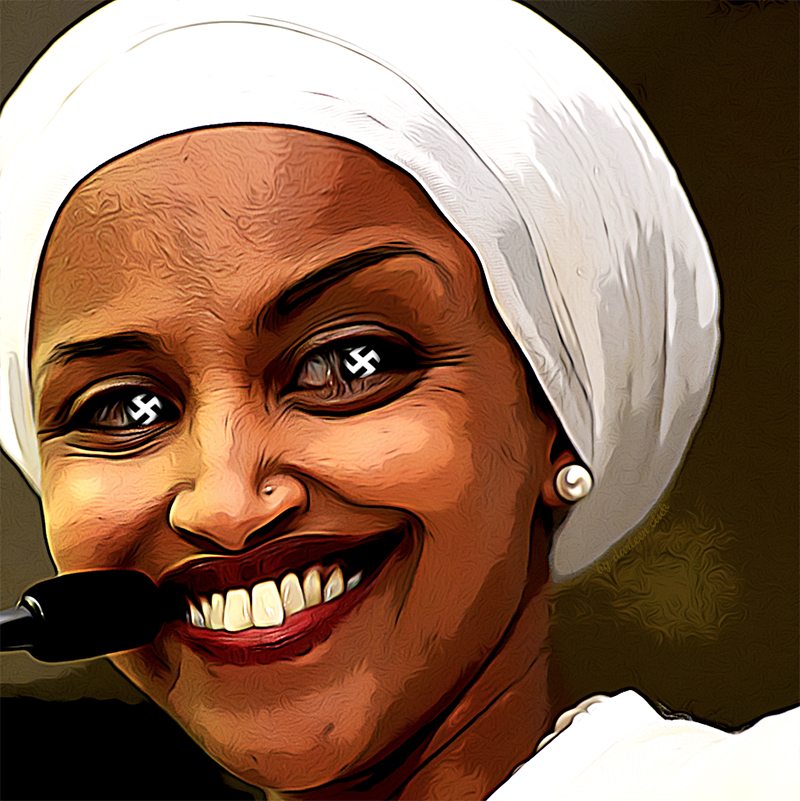 Democrats spectacularly demonstrate that the public religion of intersectionality trumps history, American principles, and even common decency. Omar was the test. They failed.

“Intersectionality” represents an analytic framework that attempts to identify how interlocking systems of power impact those who are most marginalized in society. Intersectionality considers that various forms of social stratification, such as class, race, sexual orientation, age, religion, creed, disability and gender, do not exist separately from each other but are interwoven together.

Scrape away the academic bafflegab that defines intersectionality and consider it a board game. The more Oppression Cards you can gather the more Moral Authority points you gain. Have enough points and it’s the Criticism Free Zone for you!

Democrat Minority Whip James Clyburn presents the basics of how Democrats have been caught up in defending the indefensible.

Clyburn came to Omar’s defense Wednesday, lamenting that many of the media reports surrounding the recent controversy have omitted mentioning that Omar, who was born in Somalia, had to flee the country to escape violence and spent four years in a Kenyan refugee camp before coming to the United States.

Her experience, Clyburn argued, is much more empirical — and powerful — than that of people who are generations removed from the Holocaust, Japanese internment camps during World War II and the other violent episodes that have marked history.

“I’m serious about that. There are people who tell me, ‘Well, my parents are Holocaust survivors.’ ‘My parents did this.’ It’s more personal with her,” Clyburn said. “I’ve talked to her, and I can tell you she is living through a lot of pain.”

For most decent people, Omar’s dealing in old anti-Semitic tropes is pretty clear and unacceptable. But for the Left the fact that she is 1)female 2)black 3)refugee 4)Muslim gives her enough points that even Nancy Pelosi’s position as Speaker holds no weight. Indeed, Nancy Pelosi is David Duke.

Saira was one of Justice Democrats' 2018 candidates pic.twitter.com/vlTuFUCQFd

Collapse or hoisted by their own petard?

Only fifty-odd years ago President John F. Kennedy demonstrated the liberal, not leftist, policies of the Democratic Party. He was pro-military, anti-racial quotas, and believed cutting taxes grows the economy. Indeed, the quote “A rising tide lifts all boats” is JFK’s, one he used in speeches more than once.

Leftism, on the other hand, is decidedly illiberal. It is obsessed, not with content of character but what identity groups one belongs to. When did such a rejection of basic American principles become so dominant in the Democratic Party?

Blame for Democratic radicalization is most often assigned to Trump — there’s little he isn’t blamed for — but it really ought to go to President Obama. It was Obama who established “daylight” between the United States and Israel, who blamed opposition to his Iran deal on “money” from “lobbyists,” who failed to veto a U.N. resolution singling out the Jewish State and declaring its settlements to have “no legal validity.” It was Obama’s disastrous second term — when he handed the reins of governance to an administrative state immune from popular sovereignty, when he flouted the Constitution in expanding his administrative amnesty, when he made overtures to hostile governments in Iran and Cuba — that set into motion the decline of the American center-left.

The embrace of identity politics or intersectionality – a belief system that rejects normative American principles of individual rights, duties and responsibilities – has transformed the Democratic Party. The faster it collapses, the better for the country. No one who wants to “fundamentally transform” America actually loves it. They need to swept from power. Their public impotency in shutting down open Jewhaters in Congress should not be allowed to disappear down the memory hole. 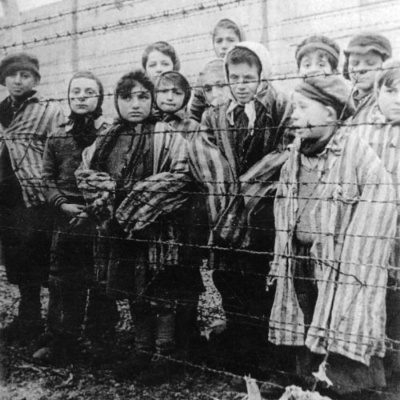 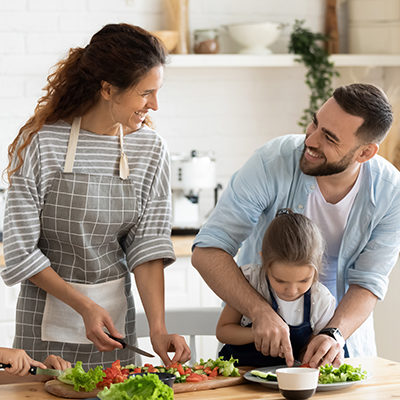