Previous post
#Shoutyourabortion Founder Says "My Abortion Made Me Happy" 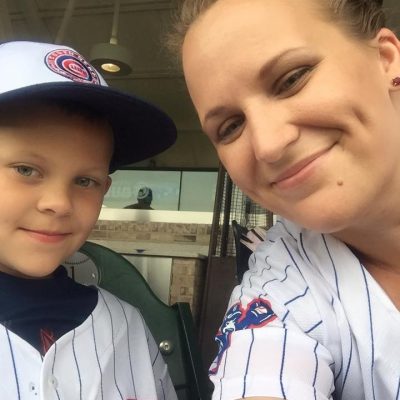 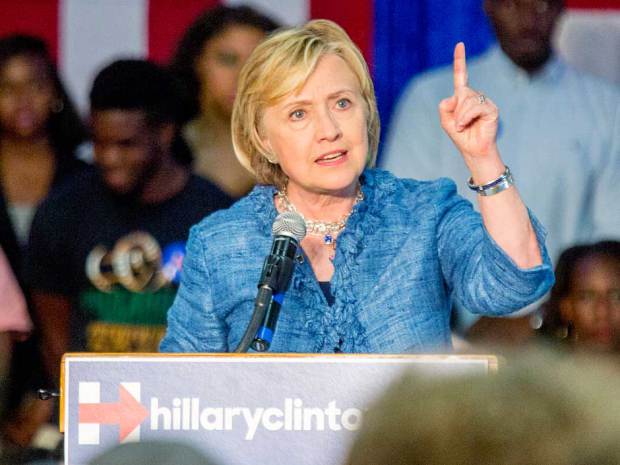 Keystone is in the news again. No not the beer, the pipeline. All because Hillary has FINALLY decided to take a stand.  Newsflash… she now opposes the Keystone XL pipeline. The timing of her decision is …well interesting to say the least.

So, Hillary announces her Keystone XL Pipeline position almost immediately after the Pope landed. Don't think that was not planned.

Clinton had long refused to weigh in on the issue before Tuesday, repeatedly saying that it would be inappropriate for her to give an opinion one way or the other since the review process—a portion of which she oversaw as secretary of state—was still ongoing. (Remember: President Obama vetoed a Republican attempt to fast-track construction earlier this year, but he was careful to make his opposition about the process of Congress approving the pipeline, not to the pipeline itself. The proposal is currently wrapped in bureaucratic red tape but it is technically alive.)

Hmmm, Hillary’s had poll numbers, and donors dropping like flies. Plus her email problem refuses to go away. So what does she do? Drops this gem while speaking to a few voters in Des Moines, IA.

There you have it ladies and gentlemen, the Keystone XL pipeline is a “distraction” to our massive earth-shattering battle against climate change. Pipelines bad, climate change good. Remember, its all about the timing. As I mentioned above, her new stance concerning the Keystone XL pipeline happened just as Pope Francis arrived in the United States. His no-frills style, which includes tooling around DC in a little Fiat 500L, appeals to many. 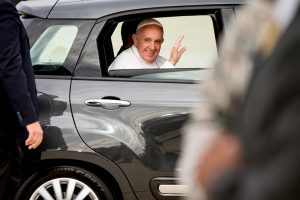 As we all know, Pope Francis has been making waves around the world on a number of issues, including global warming/climate change. It is the hope of many environmentalists, who fervently believe the climate is THE issue for the ages, that his speeches to Congress and the U.N. will bring them the legislation and funding they seek for their great battle. However, it seems that some are uneasy with Pope Francis stance even though they understand his reasoning behind it.

Referring to Francis’s roots in Latin America, Lynch added: “He comes from a part of the world that’s underdeveloped and I think he’s got a knowledge, a feeling for that, more than previous popes.” But the retired hospital executive, who described himself as a conservative Republican without strong religious leanings, questioned the appropriateness of the pope politicking on environmental issues. “I don’t really think he’s got the background and knowledge to comment on climate change,” Lynch said. “He can have his own opinion on that sort of thing. I just don’t think he ought to be doing it from the pulpit.”

As a matter of  fact, many Catholics polled place greater importance on issues other than global warming. 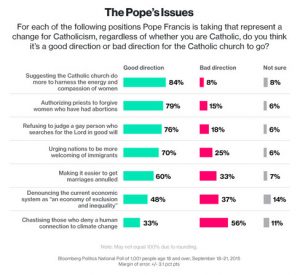 So, back to Hillary. Why, after all this time did she change her mind and throw her hat into the Keystone XL opposition ring? 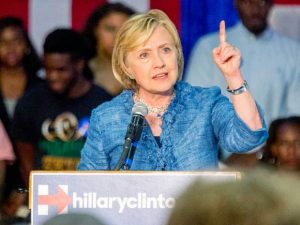 According to Hillary, this whole Keystone XL pipeline thingy interferes with and distracts us from dealing with other much more important issues. But before you get all excited and think that, FINALLY Hillary will address key issues such as Benghazi, private servers, the FBI and State department’s defiance of judges orders, her pal Huma Abedin, think again. Others see her newly minted opposition for what it is, pure politics.

Republican presidential contender Carly Fiorina told a South Carolina town hall meeting, “let’s see, it took her two years to figure out what her position is on the Keystone pipeline. And then after two years where actually the facts haven’t changed, predictably perhaps, she sided with the left wing of her party.”

For someone who wants to be President, her announcement could be problematic for future U.S./Canadian cross border trade relations. Particularly when, in 2010, she informed a group in San Francisco that pipeline or not;

That’s ok, she’ll just fling Canada a “reset” button and call it good. It worked with Putin right? Fact is, Hillary’s pandering to a specific group in her base is opportunistic, poorly timed, and a bad call all the way around.