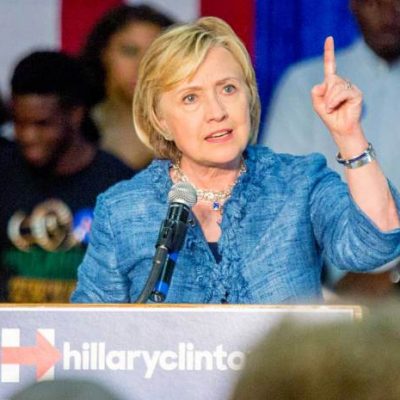 ShoutYourAbortion: How Refusing Saved My Life 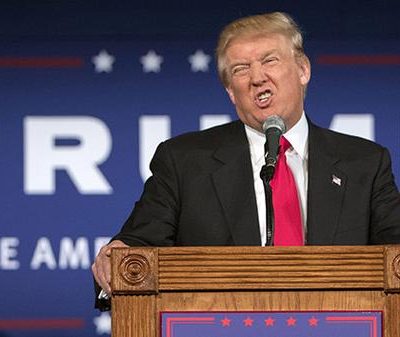 Next post
Donald Trump and Fox News: Enemies Once Again

ShoutYourAbortion: How Refusing Saved My Life 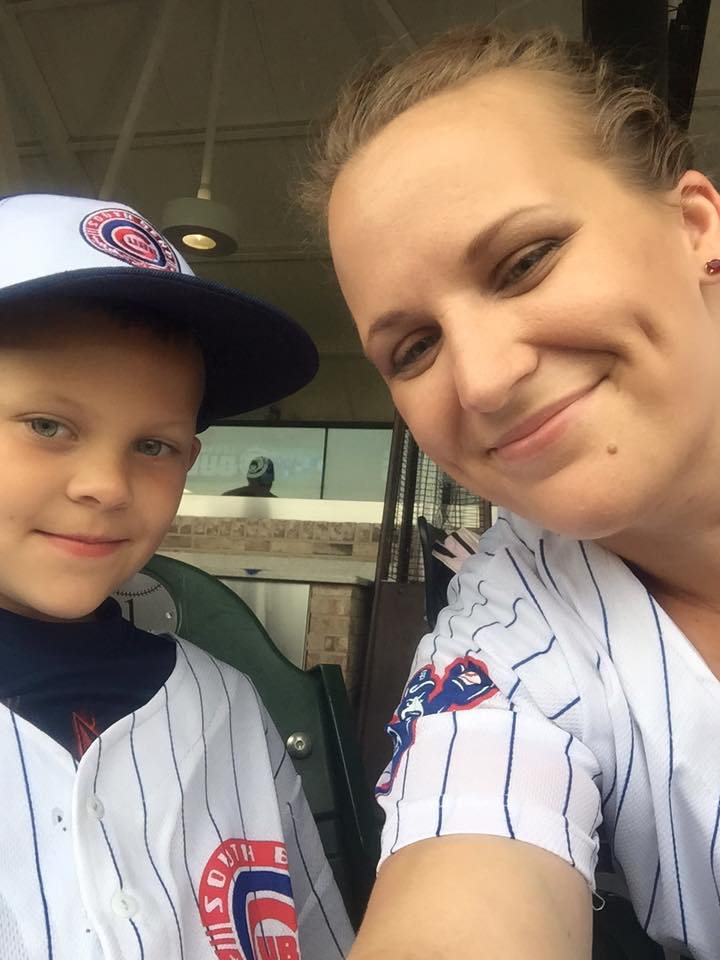 by Amy Taylor in Headlines Post Comment
My fellow Victory Girl, Lisa, wrote earlier today about the #ShoutYourAbortion tag that is trending on Twitter, and I, too, can’t stay quiet in the face of such narcissistic evil – because that is what these twits shouting about their abortion from behind their $700 phones and other expensive devices are: selfish and narcissistic. They don’t want these babies because it would inconvenience them, and they would have to give something up to raise a child. They choose to rescue dogs from the pound, but they throw their own child’s life away with little to no regret, and I won’t stay quiet about their hypocrisy.

Nine years ago I found out that I was pregnant. My ex-husband and I had been married for less than a year, most of which he had spent in Iraq, and when he came home, I got pregnant. I was nervous and scared, but I was happy, too. I had always wanted kids, and yes, we were young, but I just figured that would make me better able to chase my crazy toddler around. My ex wasn’t so thrilled. He immediately started demanding that I have an abortion. I was stunned because I had no idea he thought abortion was okay. We had never really talked about it before.

I refused to have the abortion. I had always thought the entire practice was reprehensible, and I had always believed that women deserved better from medical professionals than the advice to save oneself and kill another human. Honestly, since childhood I had found abortion mills to be just as evil as any Nazi death camp, but having been ostracized from multiple groups in high school and college, I didn’t discuss my staunch pro-life views with many people, and that is how I found myself married to a man who was a supporter of the abortion industry.

I will never forget the day he drove me to one of the clinics in Jacksonville, NC, and told me to go in. He would be back in a few hours, he said. I didn’t get out of that car, and the next week we went home to visit family. Outside of his grandmother’s house, he told me there wouldn’t be a baby, and in front of friends, he hit me in the abdomen, knocking me down. I knew immediately that I was miscarrying, and I went inside and laid down. The pain was horrible, and I ended up passing out. He came in a few hours later, shook me awake, threw some clean clothes in my direction, and told me to shower. When I got out of the shower my bloody clothes were gone. I still don’t know who took them or where they went.

When I got back to Camp Lejeune, I went into the doctor and they checked to make sure the baby was gone and that I had passed all of the tissue. I had, and that was the first time someone talked to me about domestic violence. I, of course, had lied for him, but when I had let slip that he didn’t want to take me to the ER on vacation, the nurses knew. Contrary to what that loudmouth Joy Behar and the other twit on The View say, nurses are exceptional people. They manage to see women like me all the time, and I know their hearts and souls are screaming at us to leave our abusers because we deserve better, but legally they have to be careful about what they say.

I was so young and naïve. Yes, I had seen pain and experienced a lot of awful things before I was 18, more than a lot of people, but somehow my mom had been able to keep me innocent, kind, and optimistic. I went home that day thinking things would be better because he still claimed to love me. I ended up pregnant again, and the violence only got worse. He continued to push an abortion on me, but I wouldn’t have one, and eventually he tried to kill me by throwing me down on the floor and choking me.

All of these feminists constantly harp about how free they feel after they have had an abortion. I’ve had many of them say that my own story could have ended so differently if I would just have had those abortions, but I can’t imagine life without my son. I am remarried now, and I have three beautiful kids, but my oldest is really the light of my life. I love all of them, but he is the one who really understands me. He can take one look at me and know I am upset over something. He’s stubborn just like I am. He has a sense of justice, and he stands up for the less fortunate or less gifted. He is strong, both emotionally and physically, and when he is grown I think he will be one of my very best friends.

I haven’t told him this story yet, and one day I will, but I fully plan to tell him how much he changed my life. How, even though he and his siblings drive me crazy on a daily basis, I would take every single one of those beatings again because he was WORTH IT. He was worth standing up for. He was worth refusing an abortion daily, and he is still worth all of me. I want him to know that his mother valued his life before he was legally protected. I want him to live life, and I want him to have the opportunity to accomplish bigger, better things than I could ever dream for him.

Abortion could never have solved the problems in that first marriage. It would have ruined my life. I would never have been able to live with myself. Even the thought of considering an abortion sends me on a downward spiral of darkness and guilt. How could I have possibly lived with myself had I chosen to kill the human being who depended on me the most?

So, here is my abortion story: I chose not to have one. I chose life for my son. I chose to face down a monster, and to take back my own life. After I escaped my ex-husband, I moved back to my hometown, and yes, life was very hard as a single mother, but when my son was 9 months old, I met the man who became my husband, and we now have three kids, a beautiful home, and a lovely life.

Refusing an abortion is what saved me. I wouldn’t be alive, happily married to the most wonderful man I’ve ever known, watching my children grow up, living with few regrets, if I had had that abortion. I wouldn’t be able to tell my son how much I love him every day, and I wouldn’t be able to look him in his eyes and tell him how precious his life is to me. Because I love him, I chose to save him, and I’ve never regretted that decision. I’ve never looked back, and I have never faltered or wavered. Because my son was worth more than partying and living a young, fun, selfish, carefree life for a few more years, I chose to grow up and take responsibility for him. It wasn’t a decision that I made thinking of myself. It was one motivated by love and devotion, and it was one that has irrevocably changed my life for the better.