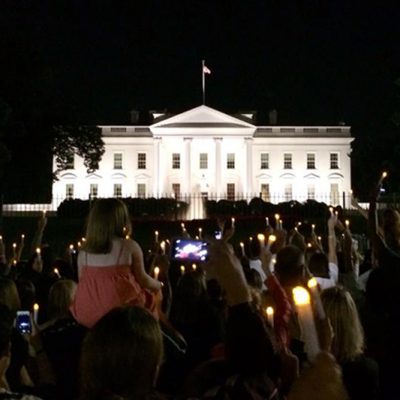 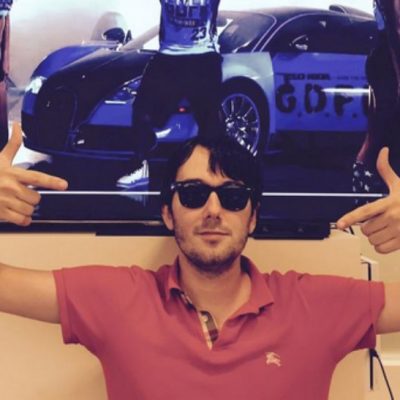 Judge Emmet G. Sullivan has the patience of a saint, but it must be wearing thin. He is the judge overseeing the Judicial Watch FOIA lawsuit against the State Department, along with FOIA lawsuits from Citizens United and other groups, which has asked for Hillary’s emails, along with her aides Cheryl Mills and Huma Abedin.


After Hillary was forced to turn over her server to the FBI, Judge Sullivan tried to get the State Department to confer with the FBI, especially since they were now in possession of the server in question and could maybe get these emails into public record faster.

The FBI announced on Monday that they don’t want to play ball, and won’t even confirm that there’s an investigation ongoing – not even to the State Department.

Judge Emmet G. Sullivan had ordered the State Department to talk with the FBI and see what sort of information could be recovered from Mrs. Clinton’s email server, which her lawyer has said she turned over to the Justice Department over the summer.

“At this time, consistent with long-standing Department of Justice and FBI policy, we can neither confirm nor deny the existence of any ongoing investigation, nor are we in a position to provide additional information at this time,” FBI General Counsel James A. Baker wrote in a letter dated Monday — a week after the deadline the Justice Department had set for the FBI to reply.

In the meantime, the State Department is not off the hook, despite their claims that this is just too much work for them.

Elizabeth Shapiro, a senior Justice Department lawyer handling many of the more than 30 cases seeking Clinton-related emails, said the administration is doing what it can, but said its employees are already stretched, working “really demoralizing, crushing hours.”

“The State Department is being crushed with obligations,” she said.

Judge Sullivan, bless him, isn’t buying their excuses – and is not in a mood to wait.

Judge Sullivan said the obvious answer was to get more people: “It strikes me, we have to find the resources.”

In the case of Citizens United, the State Department had asked for at least until December to search the files of Ms. Abedin and Ms. Mills, but Judge Sullivan rejected that.

Instead he gave the department until the end of this week to have all of their emails put in a searchable database within the department, and gave them until next week to perform an initial search by keyword to determine the universe of documents that might be responsive to Citizens United’s request for information.

We’ll see if the State Department can manage to get all their homework done by Friday. And if they can’t, we’ll see what kind of sanction Judge Sullivan feels like handing down.