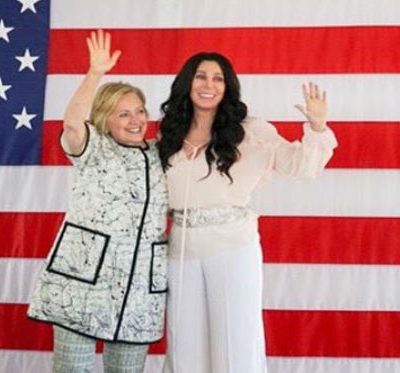 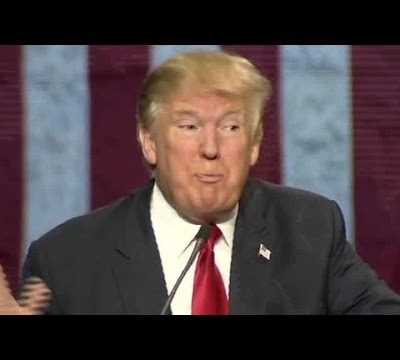 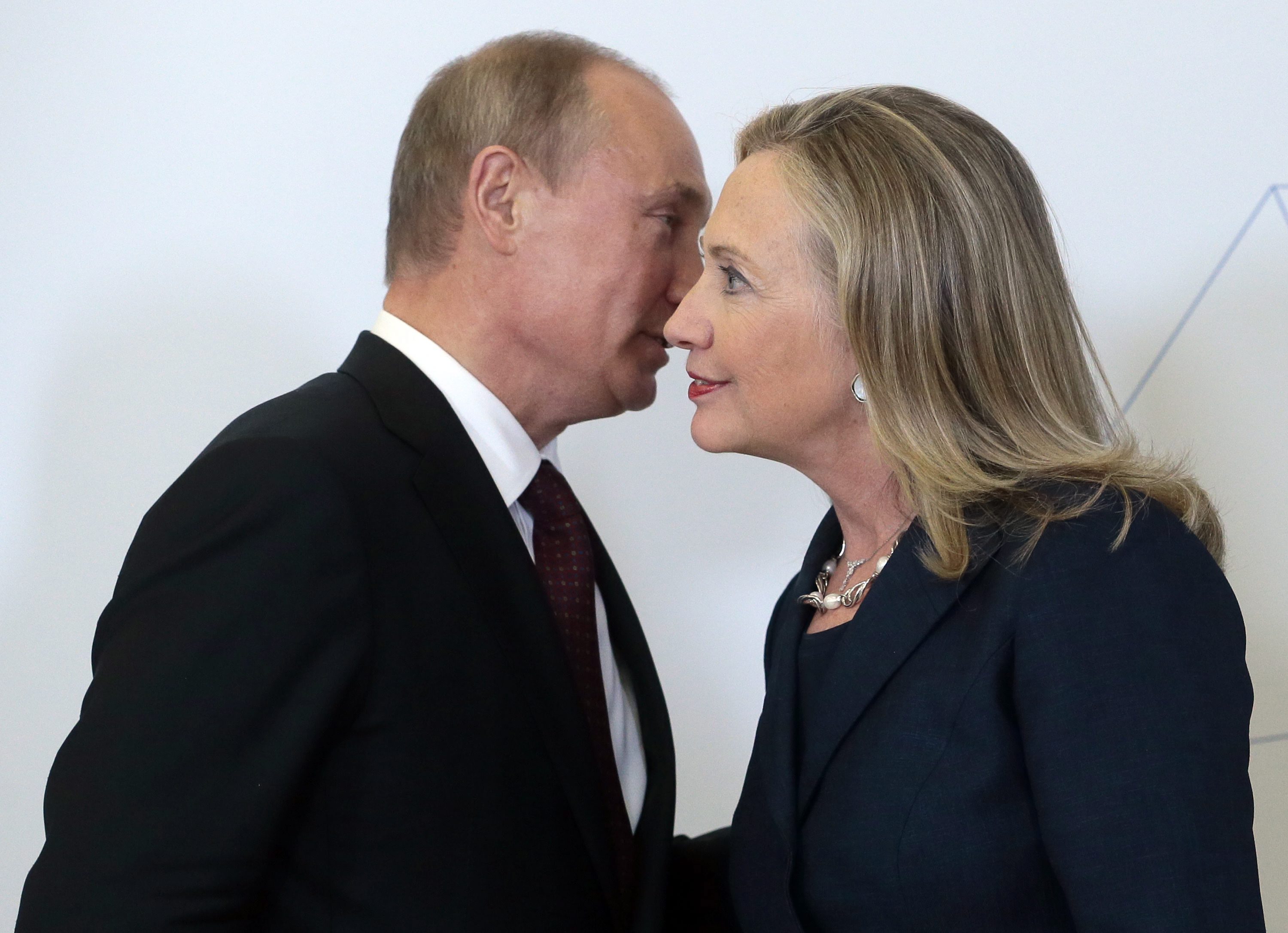 Flush with cash after high profile celebrity riddled fundraisers on the East Coast last weekend, Hillary arrived in Reno for a campaign speech yesterday. Did she plan to discuss taxes, immigration, education, foreign policy, or national security? Nope. As Toni pointed out yesterday, Hillary decided it was time to attack Trump and the Alt-Right. And so she did.

The speech itself was a doozy, you can watch above or read it in full here. So is the heinous campaign ad that Clinton released yesterday.

Yes, you saw that correctly. Hillary in her speech and campaign ad slammed Trump and invoked the horrific racist history of the KKK at the same time. Is it problematic and disconcerting that Klan people like David Duke think Trump is ok? Yes. However, Hillary and Bill have some Klan ties of their own that they should answer for. 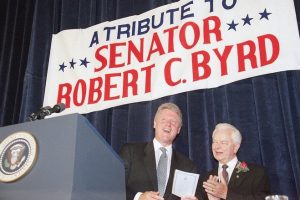 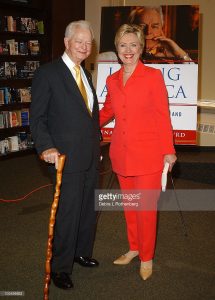 Oh but that’s ok. Bill explained why hanging with Robert Byrd isn’t so bad after all.

In other words, we’re supposed to give Hillary a pass on pesky details like this because she’s Hillary. Yeah, no. The rest of her rant…I mean speech is problematic as well. For Hillary.

There’s an old Mexican proverb that says “Tell me with whom you walk, and I will tell you who you are.”

We know who Trump is.

Sure we do. But do we know who Hillary is by the company she keeps? Why yes, yes we do.

Those are just a few of Hillary’s walking companions. There are more. How about the multitudes of Clinton Foundation donors who hail from sketchy backgrounds themselves? The ones who paid thousands and millions for access to the State Department while you played at Secretary of State? Don’t want to talk about those do you? Ok, how about your pal Assad? You think he’s the greatest thing since sliced bread right? Yeah, he’s a peach alright. You say Trump hates Muslims and wants them banned from the US, but would you care to explain why you can’t seem to bring yourself to call terrorism by its name? Or how about the endorsement you received from the Orlando terrorist’s father, Seddique Mateen?

Oh I know! Lets take Russia for $10,000 Alex!! According to Hillary, Donald Trump’s praise of Putin is absolutely wrong. In fact,

The godfather of this global brand of extreme nationalism is Russian President Vladimir Putin. 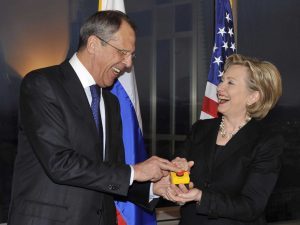 In fact Hillary, during your tenure as Secretary of State you spearheaded the oh so cool set up of the Russian silicon valley, Skolkovo while you and Bill raked in the big bucks on the side through the Clinton Foundation and Clinton Global Initiative.

Hillary, your track record with Putin is dismal. In fact, he basically made you look like an idiot quite a few times over. Syria, the Ukraine, the reset that never happened, and the diplomacy that supposedly made it impossible for Russia and Iran to have dealings with each other. Uh Huh… right.

Its safe to say that Hillary hates Donald Trump and Vladimir Putin with equal measure. The first because he’s definitely taken up rent space in her head. The second because Putin has always pushed back and never hidden his utter disdain for Hillary. But Putin’s ok with you hating on him. You see, your uranium deal enacted while Secretary of State gave him ownership of one-fifth of US uranium production. ONE-FIFTH. In this case Hillary, your pay to play scheme backfired on you.

Hillary, here’s the deal. If you want to play the ‘guilt by association’ card against Donald Trump, you’d better be prepared for push back. Your entire life is riddled with shady characters. And that’s something you can’t wipe away with a cloth.