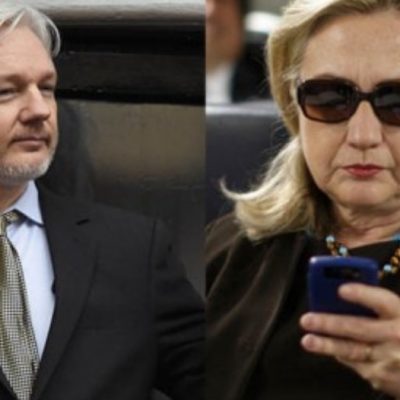 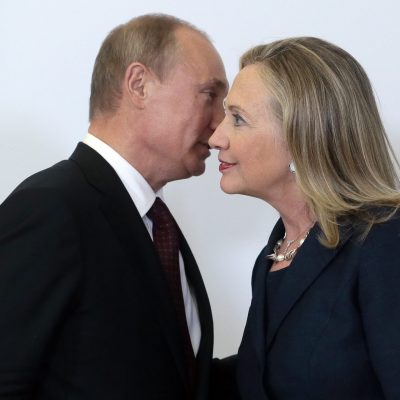 Next post
Hillary Attacks Trump's Klan And Putin Ties In Reno, Conveniently Ignores Her Own Past [VIDEOS] 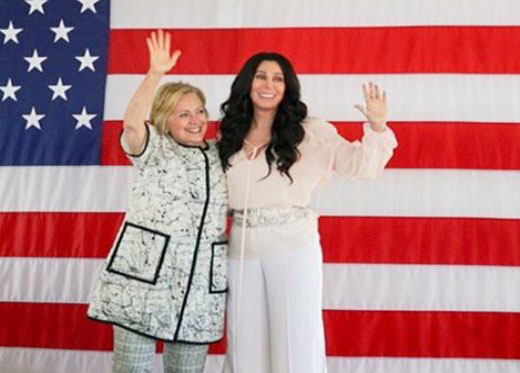 Democrats and the Mainstream Media, which are really one and the same, love to hook on to words and phrases that become scary boogeymen. Say the word or phrase and instantly a shadow falls across the world and everyone is shaking in their shoes. To this day, say the word “Halliburton”, and liberals wet themselves. Use “Dick Cheney” and “Halliburton” in a sentence together and liberals become catatonic. Not that there is anything wrong with cats.

I consider myself to be well read and quite up to date with current events. I had never heard of the “alt-right” movement before a couple of months ago. I don’t care for “movements”. Not that kind of “movement” you gutter dwelling dweeb. You know like “movements” and mobs and mobs make me think of the Salem Witch Trials and the French Revolution. The Holocaust and Russian Revolutions are also movements that became mobs that ended in death and destruction. And, I am not really a joiner anyway.

Just what is the “alt-right movement” and why is Hillary Clinton going to turn it into the new “Halliburton” scary boogeyman phrase?

Scott Greer of The Daily Caller has a very helpful article just in time for today’s Hillary Clinton speech:

The alt right is an online movement opposed to political correctness, multiculturalism, feminism and mainstream conservatism. It’s primarily comprised of young white men. While a large portion of its adherents are white nationalists, not all of the folks tweeting out the hashtag are concerned with enforcing Aryan supremacy. The alt right is an umbrella term which includes multiple ideologies — everyone from anarcho-capitalists, neo-monarchists, American nationalists, men’s rights advocates, “identitarians,” and even out-and-out neo-Nazis all claim to be apart of the alt right.

The main activity of the alt right is trolling. The Google definition of trolling is to “make a deliberately offensive or provocative online posting with the aim of upsetting someone or eliciting an angry response from them.” The alt right getting a speech from Hillary Clinton is a sign their trolling is working.

And, that’s just about as clear as it gets. But, it doesn’t matter. Hillary will say “alt-right” in her Reno speech today. The mainstream media will run with it on the 6:00 p.m. news hour. Voila, c’est fait. The new scary boogeyman phrase.

Jared Taylor, here is a clue, you don’t know what racism is? You probably are a racist.

Hillary’s “alt-right” speech is already working and she hasn’t given it yet. Evan Halper of the Los Angeles Times has a column today that sets the tone and has the words the anchor dudes will all be using tonight.

No major presidential nominee in recent history has been as openly adored by white nationalists, neo-Nazis and other right-wing extremists as Donald Trump, and on Thursday, Hillary Clinton will make the case that he should be held accountable for their embrace.

In a speech in Reno, Clinton will seek to define the insurgent breed of ideology that has fueled Trump’s rise as a dangerous cancer on the nation’s political discourse. She is taking aim at the so-called alt-right movement, a loosely defined and relatively new network of anti-establishment activists on the right that extends from mere outside-the-box protectionist thinkers to flagrantly racist and anti-Semitic hatemongers.

“Dangerous cancer”! There you go.

Donald Trump was my number sixteen choice for President. He is not ideological. He is not racist. He is a capitalist and businessman.

Today in her “alt-right” speech in Reno, Nevada, Hillary Clinton will issue marching orders for the new scary boogeyman words. “Alt-right” will be the new “Halliburton”. Does that mean we can retire “Halliburton”?