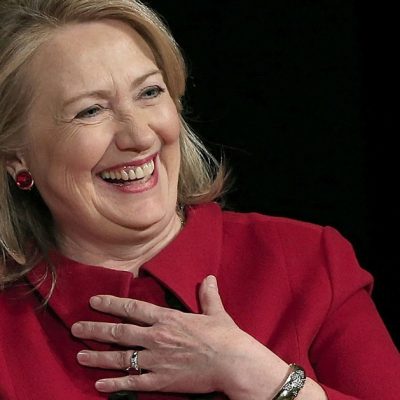 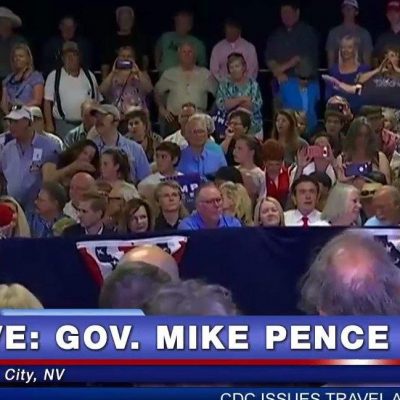 Next post
Mike Pence Enters the Trump-Khan Feud, and He is Brilliant [VIDEOS] 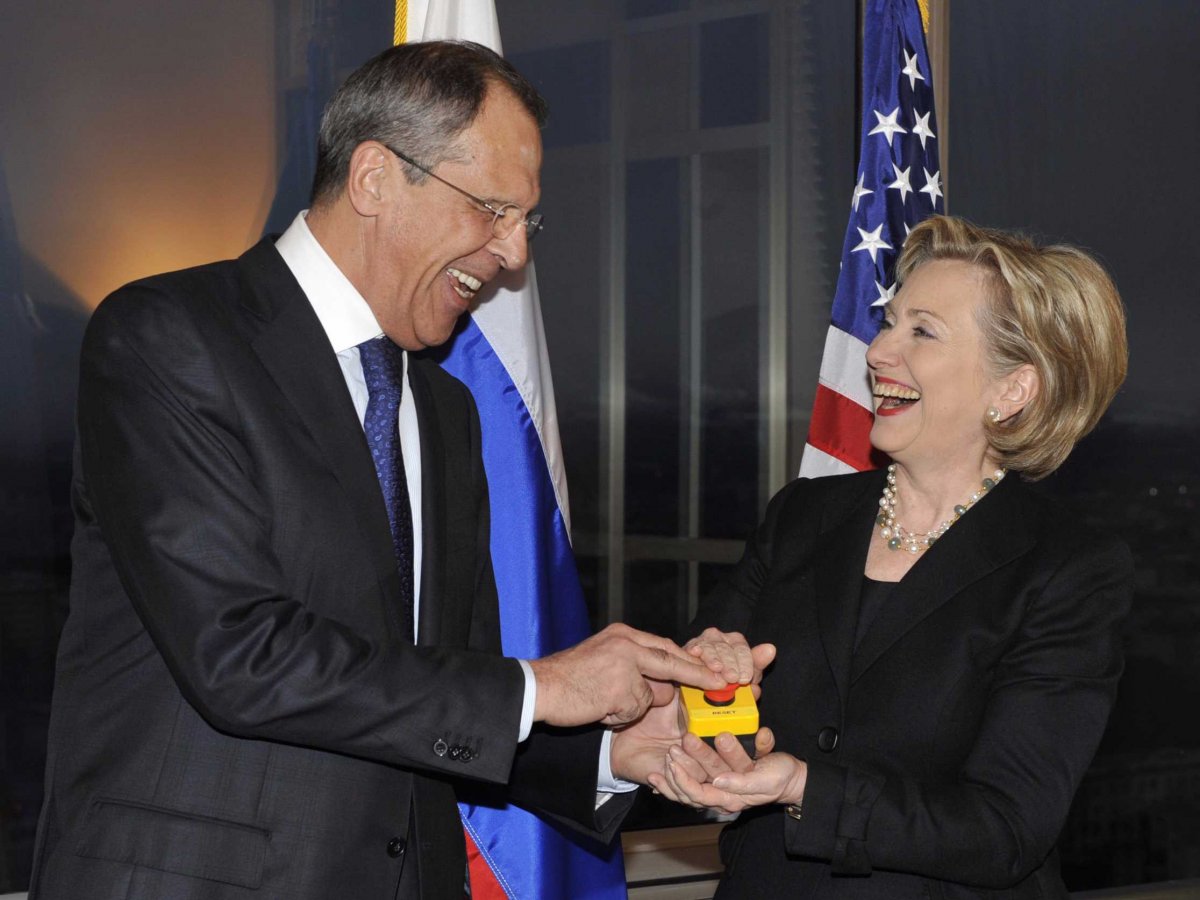 Hard headed “realism” combined with “Commercial diplomacy.” Those are the favorite phrases Hillary and crew use to describe her years as US Secretary of State, and it worked so well right? Lets take a peek at one example, the famed Russian Reset Button. 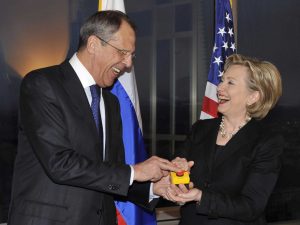 It seems that there was more, MUCH more to the badly handled supremely awkward photo op back in 2009.

Following his 2009 visit to Moscow, President Obama announced the creation of the U.S.-Russia Bilateral Presidential Commission. Mrs. Clinton as secretary of state directed the American side, and Foreign Minister Sergei Lavrov represented the Russians. The stated goal at the time: “identifying areas of cooperation and pursuing joint projects and actions that strengthen strategic stability, international security, economic well-being, and the development of ties between the Russian and American people.”

What did this involve? How about the creation of a Russian Silicon Valley called Skolkovo. Sec of State Clinton was the quarterback of this effort. I know, the image that brings to mind is painful… moving on.

Here’s the thing. It wasn’t just that the State Dept got all sorts of major firms such as Google, Cisco, Intel and others to sign on to this interesting little venture. Oh no, its WAY more than that. Try this on for size. Many of involved companies FROM Russia channeled funds into the Clinton Foundation and Clinton Global Initiative! 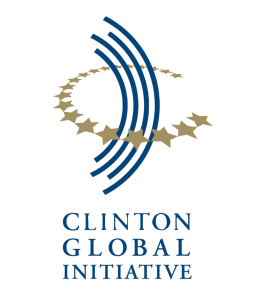 Yes, you read that correctly. Twenty eight Russian and American companies participated in this project. Of those, seventeen, yes SEVENTEEN of them are verified Clinton Foundation donors. For example. SuperOx chairman Andrey Vavilov donated between $10,000 and $25,000 to the foundation. Putin BFF Viktor Vekselberg donated via his company, the Renova Group. According to Peter Schweizer, author of Clinton Cash, Cisco’s hands aren’t too clean either. John Chambers, Cisco’s CEO at the time ponied up between $1 and $5 million in cash (corporate and personal) to the Clinton Foundation during that same time period. If you want to read it all in its anger-inducing glory, the full report is here.

Seriously folks, if you want to take a gamble on opening markets in Russia, a decidedly NOT stable country, that’s fine. But these folks basically paid to play. Leaving us at risk.

In 2014, the FBI issued what it called “an extraordinary warning” to several technology companies involved with Skolkovo. “The [Skolkovo] foundation may be a means for the Russian government to access our nation’s sensitive or classified research development facilities and dual-use technologies with military and commercial application,” warned Lucia Ziobro, the assistant special agent at the FBI’s Boston office. She added: “The FBI believes the true motives of the Russian partners, who are often funded by the government, is to gain access to classified, sensitive, and emerging technology from the companies.”

I don’t know about you, but I would’ve skedaddled out of that slime as fast as I could swim after getting a warning like that. But NOOO – not these guys. Nor did Hillary’s current campaign manager, John Podesta. Seems he’s raking in the dough hand over fist due to his involvement with an itty bitty company called Joule Unlimited. Joule is a company founded by Putin, counts major Russian players as its board members along with Pedestal, and has definite ties to Skolkovo. In fact,

“Two months after Podesta joined the board, Vladimir Putin’s Rusnano announced that it would invest up to one billion rubles into Joule Unlimited, which amounts to $35 million. That represents one-fifth of the entire amount of investment dollars Joule collected from 2007 to 2013.”

Tell me again, who should we be concerned about when it comes to foreign policy?

So after Hillary Clinton sold us out to Russia, she suddenly hates them. Gave Russia control of the Uranium market and other perks.

Tell me again, who will be looking out for American interests while President?

Soooo…Hillary facilitates transfer of a strategic asset (U) to RUSSIA, & gets $Mils back to her & Bill.
Imagine what she'd steal as POTUS.

Handy for Hillary to hit Trump on Russia & FP, but she helped Obama's full-scale US retreat as security & freedom suffered. Now a hawk? Hmm.

Something is rotten in the State of Denmark and its initials begin with HRC. Oh well, if it gets too smelly, she’ll send Bill out to take another one for the team.

Schweizer makes a very telling point. The Clintons have run their foundation for 16 years. Yet he noticed something last week during all the chaos and speeches. Not once did the Clintons or anyone else mention the Foundation or CGI during the DNC. Gee, I wonder why? Maybe it is indeed because the Foundation was truly Hillary and Bill Clinton’s own personal cash cow.

Follow the money folks. Hillary got away with it once and she will again if she’s elected President. America’s domestic and national security be damned.