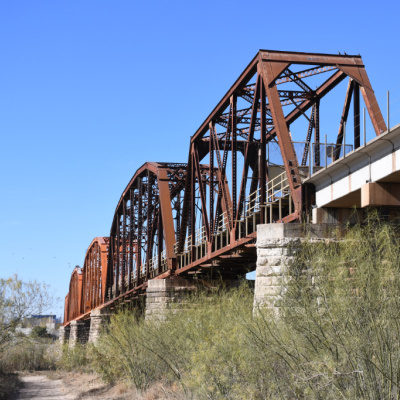 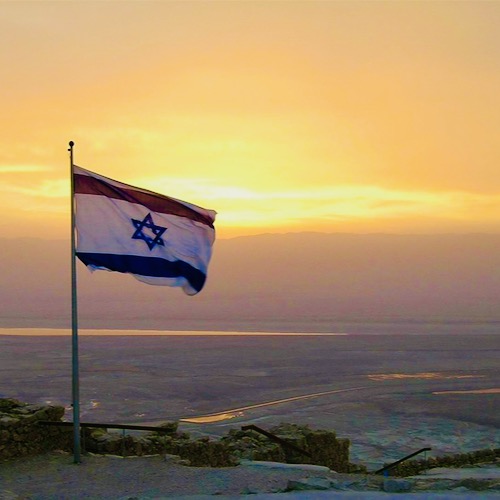 Hamas has broken four years of relative silence, except for their attacks in 2019, and has spent the last two days sending a barrage of missiles (well over 650 at last count) into Jerusalem, Tel Aviv, Ashkelon, and other Israeli towns and cities.

Terror groups in the Gaza Strip threatened to turn Ashkelon “into hell” on Tuesday as they launched a massive volley of rockets at the southern Israeli city, wounding seven people – as the cross-border attacks have left 24 Palestinians dead, including nine children, according to reports.

The barrage came after a night of nearly incessant rocket fire on Israeli communities and as the Israel Defense Forces conducted strikes on more than 100 targets in the coastal enclave, the Times of Israel reported, citing military sources.

All of this started after there were clashes at the Temple on the Mount which escalated into terrorists bringing loads of rocks into the Holy Site and staging attacks from there. A fire was started after terrorists attacked visitors and parishioners with fireworks. The Israeli government then shut the Temple Mount down in order to protect it and the civilians who could be hurt.

None of that mattered to the Palestinian government, nor Hamas. The attacks grew in scope and size, with missiles launched into residential neighborhoods all across Israel.

What is Israel supposed to do? Lie down and take it? You know that’s not going to happen, and it didn’t. That country has been defending itself from rocket attacks now for nearly twenty four hours straight.

What does the State Department have to say about this? Fence straddling comes to mind. You see, the Biden Administration is “deeply concerned” about the violence and wants “restraint and calm.” I may have missed something in my search, but I do NOT find any condemnation regarding the piles of rocks brought into the mosque, nor did I find any condemnation from the Biden Administration regarding Hamas terror strikes. Instead this Administration is treating Israel and terrorists as equals. Just as with the gas shortage, why are we getting multiple deja vu hits from the Carter Years?

Then again, what do you expect from a Biden Administration that absolutely HATED the Abraham Accords and has gone nearly radio silent on both the Accords and discussions of any kind with Israel?

Meanwhile, The SQUAD raised their heads up out of the slime and rained down some incredible ugly against Israel.

Cori Bush: marching at Ferguson is JUST LIKE standing with Palestinian terrorists.

AOC: Stand in solidarity with Hamas!

Ilhan Omar: Israel defending itself and killing some of the leaders of the Palestinian Islamic Jihad is terrorism.

Rashida Tlaib: US taxpayer money is being used to attack innocent Palestinian terrorists.

Senator Ted Cruz schooled Ilhan, as did Marjorie Taylor Greene. They are correct. Supporting terrorism is NOT a good idea for this country.

Israel’s Ambassador to the United States also called Tlaib out.

Congresswoman @RashidaTlaib maybe you should open your eyes to the whole picture? Islam’s 3rd holiest site is being used to stockpile Molotov cocktails and rocks that are being lobbed at the police and at Jewish worshippers praying at the Western Wall, below the Temple Mount. 1/4 https://t.co/gsdiXL6BSY pic.twitter.com/5OtcBKgUle

Indeed. It wasn’t Israeli citizens who brought piles of rocks and Molotov cocktails into a holy site. Nope, it was terrorists. Terrorists who have a long-standing history of using schools and hospitals as their staging grounds for attacks on Israel.

Now, as I write this, a full ground stop has been ordered at Tel Aviv’s Ben Gurion airport, and the city is under attack.

This is Ben-Gurion airport in Tel Aviv, a civilian airport. Hamas, funded and provided weapons by Iran, is launching rockets in hopes of killing innocent people or downing a plane. pic.twitter.com/PgacsYVzkG

All because of those oh-so innocent Hamas terrorists.

One of the 100s of rockets that were just fired from Gaza toward Tel Aviv and central Israel exploded on a civilian bus.

We won’t stand by and let this happen. pic.twitter.com/aNsA3dlgMe

I completely agree. Never never EVER should any country, but especially Israel back down from terrorism. Yet, that is what the U.S. is doing right now.

Given the Biden Administration’s fence straddling, and the demands by the Squad to cater to Hamas, is it any wonder that Israel wants the United States to stay out of this??

One thing is clear. The Biden Administration is weak. They won’t stand up for Israel, which has long been key to keeping peace in the Middle East. Instead they give insipid statements and don’t even try to condemn terrorism.

In fact, I wouldn’t put it past the Biden crew to send one of the Squad to the funerals of the two commanders from the Palestinian Islamic Jihad terrorist group!

Israel needs our prayers and our whole hearted support right now. Because it’s damned clear the Biden Administration is useless.