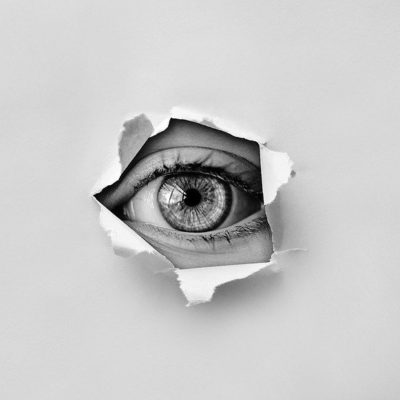 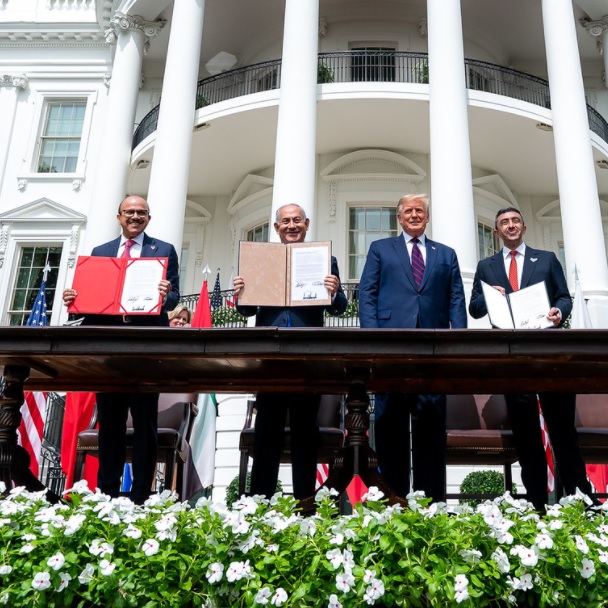 Yes, this absolutely IS a big deal. To think that Israel is moving toward actual acceptance within the Middle East Arab nations (largely due to the Obama-era ass-kissing of the Iranian regime) and that this has largely occurred because the Trump administration did an end-run around the belief that peace could only come if the Palestinians would agree to it, is amazing.

“We’re here this afternoon to change the course of history. After decades of division and conflict we mark the dawn of a new Middle East,” he said at the ceremony in the South Lawn of the White House.”

“Thanks to the great courage of the leaders of these three countries, we take a major stride toward a future in which people of all faiths and backgrounds live together in peace and prosperity,” he said.”

The deals between Israel and the United Arab Emirates, and Israel and Bahrain, involve the exchanging of ambassadors, establishment of embassies and co-operation on a range of fronts — including trade, security and tourism. The agreements, known as the “Abraham Accords” also allow Muslims to visit Islamic holy sites in Israel. Trump said the deals would form “the foundation for a comprehensive peace across the entire region.”

The images that surround this peace agreement should give all people who desire peace absolute chills.

The moment Jared Kushner gave His Majesty King Hamad bin Isa bin Salman al-Khalifa of the Kingdom of Bahrain a Torah scroll for a Synagogue in Bahrain pic.twitter.com/RvPif5x51I

Which means, of course, that the Palestinian Authority/Hamas within the Gaza Strip decided to throw their usual temper tantrum. Which means that they shot off some missiles.

Multiple injuries in Ashdod, Israel after rockets fired from Gaza during White House peace accord signing.

We’re live next hour on @FoxNews from the scene. Tune in. pic.twitter.com/rTNunByCRF

Thirteen people were reported injured by the attacks being launched – with Iran’s approval – into southern Israel.

Hamas spokesperson Hazem Qassem responded to the normalization deal shortly after the rockets were fired from Gaza, saying “The normalization agreements between the UAE and Bahrain with the Zionist entity are not worth the ink with which they were written, and our people, with their insistence on the struggle until the full recovery of their rights, will deal with these agreements as if they were non-existent,” according to Palestinian media.”

“A question to the United States of America, Israel, Bahrain and the UAE: Will the signing of the normalization agreement at the White House now prevent these missiles from leaving Gaza tonight to Israel?” said senior Fatah official Monir al-Jaghoub in response to the rocket fire and normalization deals. “Peace begins in Palestine and war begins in Palestine.”

Yes, Hamas leadership is just a tiny bit pissed off that other Arab nations are making peace deals with Israel because the Hamas-controlled Gaza Strip is garbage. They don’t want peace, they want the destruction of Israel. But now that the UAE and Bahrain have made peace agreements and leapfrogged directly over Palestine to do it, Hamas then goes and proves the point by shooting off a rocket attack.

This peace deal is unquestionably a positive thing, and those who protest for Palestinians or can’t handle seeing President Trump on the platform – deal with it.