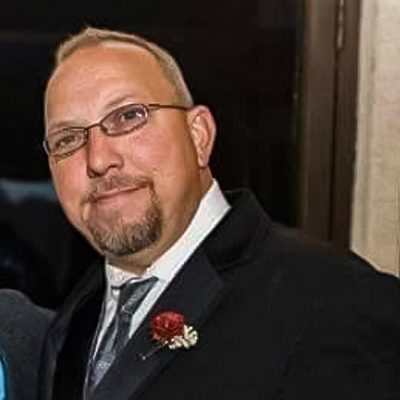 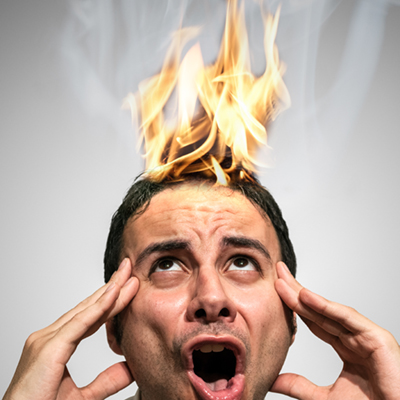 Democrat BigMedia and party pundits are busy rending garments and pointing fingers on who’s to blame in Clintonista Terry McAuliffe’s spectacular faceplant in Virginia. First in their list of the blameworthy are the voters themselves.

VG Nina Bookout wrote earlier on the media’s meltdown and how what utterly despicable and RAAAAACIST Virginia voters were to have elected Glenn Youngkin.

In addition to all those white supremacist Virginians who flooded polling places in white hoods and tiki torches … oh wait … Obama’s former campaign manager, David Plouffe appeared on MSNBC to say that Democrats have to get serious and go on the offensive when it comes to Critical Race Theory.

“Critical race theory was a lie, and I think we have to go on the offense. Terry McAuliffe tried to do this, say it’s a lie, they know it’s a lie. But are you scared for your kids to learn about slavery or lynching or housing discrimination? Are we raising kids to be that weak?”

You know what happens when you light your own hair on fire? You run amok, shrieking nonsense. Plouffe in a fit of pique is saying —

1) OH NOES!! CRT isn’t being taught in schools! You horrible domestic terrorists! You lying liars!
2) You’re nothing but a horrible racist for opposing CRT in schools because all we are trying to do is teach your kids the TRUTH! We hope the FBI breaks down your door and drags you away in front of your neighbors.

Come on, David. You’re not speaking to child-sniffer Joe here. For months, parents had a ringside seat of what passes for publik edumacation via Zoom. When they decided to start bringing their concerns to local school boards, AG Garland Himmler Merrick eagerly put out a DOJ memo about these new domestic terrorists.

Terry McAuliffe stepped on his own … er … lit his own hair on fire several times in claiming CRT isn’t taught in Virginia’s schools and, by-the-by, parents have no right to tell professional educators anything about what to teach.

The “CRT is fake” talking point has been quite prominent.

Well, it’s not fake. You can believe your lyin’ eyes. And anyone, any one who says differently is trying to gaslight you.

Tell them to go Brandon themselves.