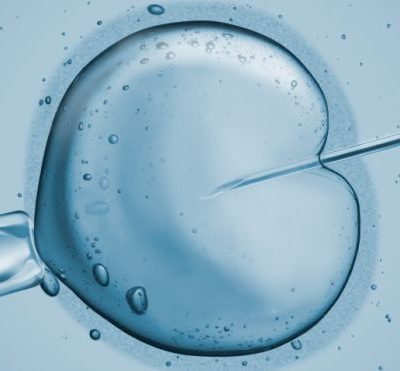 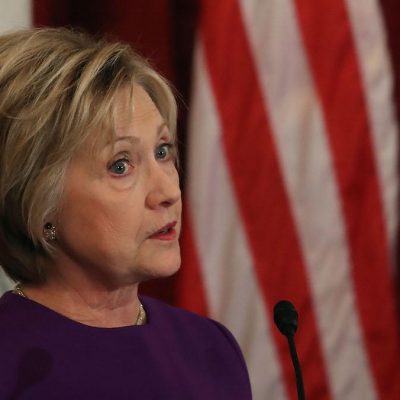 Next post
No Hillary The Fake News 'Epidemic' Wasn't The Reason You Lost, You Were [VIDEO] 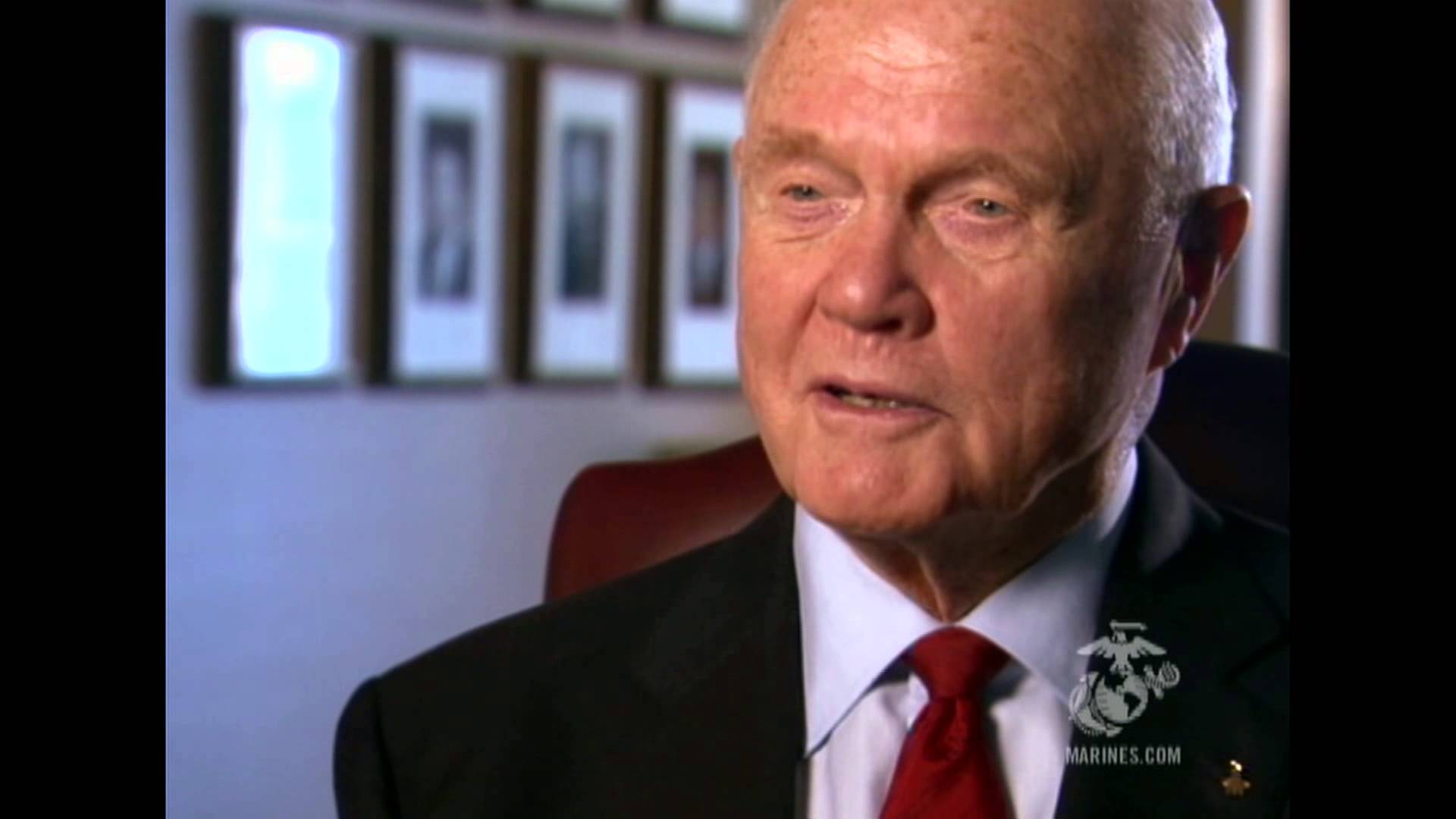 It’s never easy to see American heroes age and then pass away. But here we are again. John Glenn – United States Marine, Mercury astronaut, Senator from Ohio – has died at the age of 95.


The Marines are honoring Colonel John Glenn, who flew combat missions in the South Pacific during World War II, and served two combat tours during the Korean War. He became a test pilot after the Korean War.

The Corps lost a legend today.

Col. John Glenn— an astronaut, a senator, a Marine— died at the age of 95.

It was his service in the Marine Corps that led to his selection as one of the famed “Mercury 7” – the United States’ first seven astronauts. Glenn described his progression from pilot to Marine to astronaut in a Marine Corps recruiting video.

We are saddened by the loss of Sen. John Glenn, the first American to orbit Earth. A true American hero. Godspeed, John Glenn. Ad astra. pic.twitter.com/89idi9r1NB

Glenn drew the mission that enabled him to become the first American to orbit the earth. Here is a British newsreel that reports on that historic flight:

We mourn the passing and celebrate the life of Senator John Glenn. His legacy of friendship and discovery will live in our halls forever. pic.twitter.com/1zMNriqEcz

Glenn went on to be elected to the United States Senate as a Democrat from his home state of Ohio. His political legacy is definitely more mixed than his service in the Marine Corps or as an astronaut. He was a potential candidate for vice-president in 1976, but was passed over. He ran for president in 1984, but was defeated in the primary by Walter Mondale. He was implicated and cleared in the Keating Five scandal (along with Senator John McCain) in 1989. He served in the Senate for another 10 years, and at the end of his term, ended up returning to space as the oldest astronaut ever (at age 77) in 1998 aboard Space Shuttle Discovery.

Glenn was the last surviving Mercury astronaut, and his passing marks the end of an era in spaceflight and in history. He was a World War II veteran, and every day more of those brave men are leaving us. He lived a collectively amazing life, dedicated to serving his country. Godspeed, John Glenn.