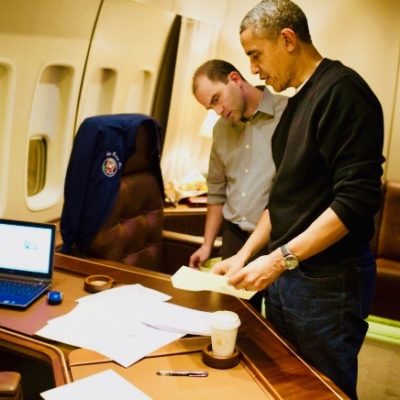 Next post
Trump's "Obama Envy" Is Reason For U.S. Embassy Attack In Baghdad 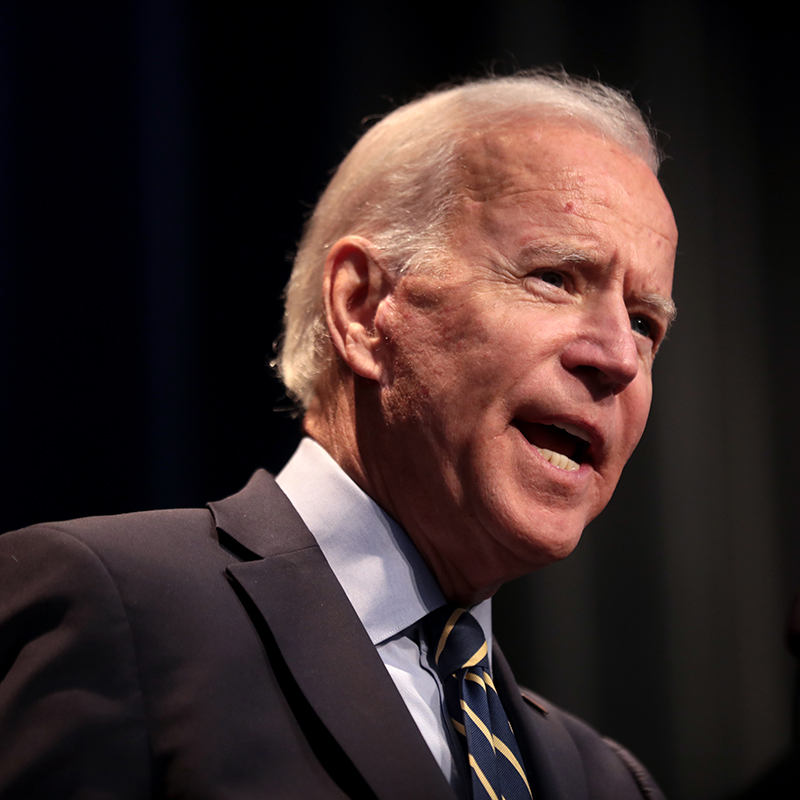 If you didn’t already know, Joe Biden is the king of gaffes and guffaws. In the past several days alone he’s had to double-speak his refusal to testify in the impending Senate impeachment trial, tested his tyrant creds by stating that fossil fuel execs should be jailed (does that include former board members of Burisma?), said he’d consider nominating Barack Obama for Supreme Court Justice, did his best Hillary Clinton impression, and now he’s suggesting utter blasphemy to just about anyone in today’s Democratic Party: he’s open to naming a Republican as his running mate.

Can't believe Biden is telling miners to "learn to code." Please do something, @jack. https://t.co/YoLaDFOfTN

I’ll wait while you finish laughing your bum off.

Gotcha. Someone who thinks like you, and is “on the exact same page.” And good question, smithski.

So this bit of news got me thinking: there’s no requirement that one’s running mate must be from the nominee’s own party. And since Joe is open to having a Republican Veep—but can’t summon names off the top of his fog-filled noggin—I came up with a short list of possibilities and what they’d bring to the ticket, you know, just for a little lighthearted fun on this New Year’s Eve as we head into what promises to be quite possibly the most vicious campaign season in history. Apologies in advance if I insult anyone’s favorite pol:

So, will Joe Biden choose a GOP running mate? Nope. Should Joe Biden even make it through the primaries—and somehow convince the commie-filled Democratic Party that he’s the guy who can beat Donald Trump—he won’t be selecting a Republican running mate, because the kind of running mate he’d need to name to both balance out his (painfully unqualified!) ticket and sway some GOP voters would laugh in his face at the request. Biden is woefully inept—everyone knows it, including the guy who refuses to endorse him—and is doing and saying anything he believes Democrat voters want to hear. And some of them aren’t buying it (pardon the inclusion of Marie HarfBarf; her brief stint with Seth Moulton’s campaign—a  prior Democratic candidate no one had ever heard of—has landed her back at FOX as its head Obama/Biden apologist):

The truth is this: Joe Biden—until his recent retirement from politics, which is where he should have remained—has dwelled in corrupt D.C. politics clear back to the age of blue-green algae. He’s no change agent; he’s the epitome of the status quo. And not one self-respecting Republican/Conservative/Libertarian-leaner I know would ever lend him their vote.

So when Status Quo Joe suggests he’s open to selecting a GOP running mate—should Biden be unable to finish out his term, just imagining said Republican Veep becoming Commander-in-Chief is enough to scare off many Democratic voters—it’s just further desperation from a has-been who’s pissin’ in the political winds and trying to convince voters it’s raining.