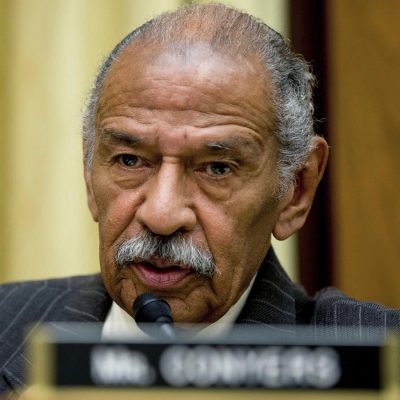 Flake’s Barf-Worthy Check to Doug Jones: Why Jones’ Radical Abortion Stance is Like a Devil Doughnut 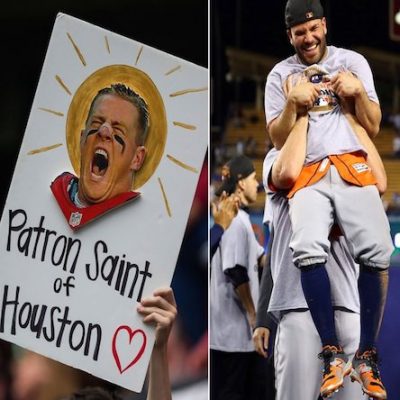 Next post
SI’s Athletes of the Year are Houston Strong

Flake’s Barf-Worthy Check to Doug Jones: Why Jones’ Radical Abortion Stance is Like a Devil Doughnut 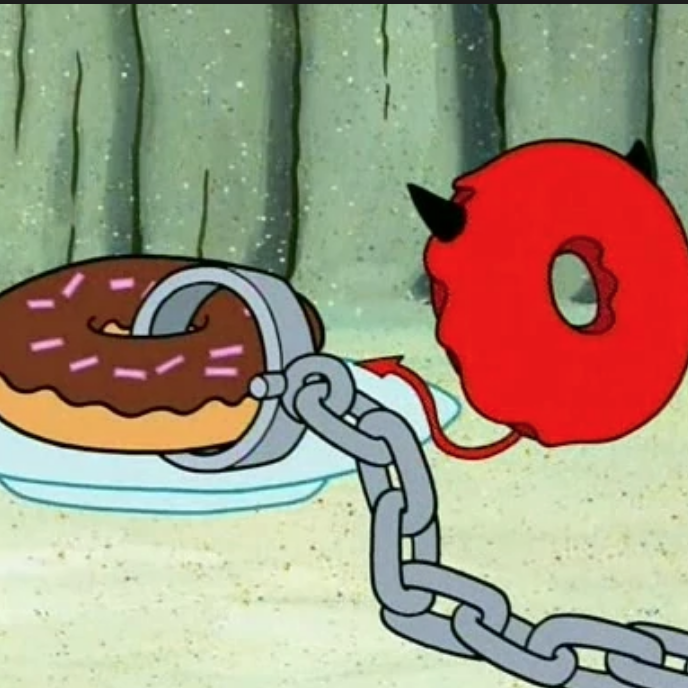 by Kendall Sanchez in Headlines 20 Comments

Jeff Flake, a Republican senator, political exhibitionist, and vocal opponent of President Trump, committed another act of grandstanding on Tuesday: he tweeted a photo of a $100 check he wrote to Roy Moore’s (R) opposition, Doug Jones (D).

Look what’s written on the check’s “For” line:

Is “country over party” an ideal that Jeff Flake really adheres to? Does he actually make decisions as a senator according to that ideal?

Maybe he thinks he does. But really, he’s more aligned with a “Flake over party and country” ideal. And people definitely recognize that:

Donating to Jones is one thing. Posting the check in a tweet is simply self-serving grandstanding. He didn't do that for Jones. Flake did that for Flake.

Flake wants Americans to believe that he’s brave, long-suffering, patriotic, and sacrificial. He wants people to think that he “does the right thing,” and that conservatives continuously ditch him for it. Don’t fall for this. He’s not reeling from any sacrifice. He simply exchanged the approval of conservatives for the approval of liberals.

I’m totally peeved at Flake over the check, but let me say this: I’m not peeved that he refused to support Roy Moore. The allegations are serious. Lots of Republicans have pulled their support for Moore and I still think of them as good Republicans, loyal to their party and its ideals.

But here’s the thing: no self-respecting Republican would give money to a candidate who is as pro-choice as Doug “it’s-okay-to-abort-a-nine-month-old-fetus-because-‘my-body-my-choice'” Jones, regardless of what Moore did. Jones makes Obama, Pelosi, and other unwavering abortion activists look like pro-lifers who picket abortion clinics. And when Flake used that check to publicize his support for Jones—when he could have instead advocated voting for neither Jones nor Moore—I felt like barfing. Flake has touted himself as a pro-lifer, and yet, has given money and positive media attention to a truly monstrous pro-choice cause. And he expects applause for it.

I think of it like this: I really like doughnuts, right? There’s this west-coast based chain, Voodoo Doughnuts, that has a reputation for making delicious, amazing doughnuts. Seriously, everyone is obsessed with them. Their shops are popping up everywhere. And so, when I went to Portland last year with my husband (who is also a big fan of doughnuts), we were both so excited to finally try a freaking Voodoo doughnut.

And then my heart sank when I was standing in line and saw that they sold a doughnut, the “Diablos Rex,” that had a pentagram iced onto it.

Never mind that this company has managed to turn a thing as simple and innocent as a doughnut into something that idealizes satanism (God help us and our cultural trajectory). I was standing there in line and realizing that there was no way, in good conscience as a Christian, I could eat a Voodoo doughnut or give money to the company at all. I couldn’t knowingly support or celebrate the appearance of the pentagram as a cultural icon. It would be like patronizing a shop that iced the ISIS flag onto a doughnut… but somehow even worse.

Here’s what I’m saying: if you buy a doughnut with a pentagram on it, that means you’re sort of okay with there being a pentagram on your doughnut. It’s pretty simple.

And even if you don’t buy the pentagram doughnut specifically, if you buy other stuff, you still give money to Voodoo Doughnuts, who will then use your money to *drumroll* make more pentagram doughnuts. And when there’s more pentagram doughnuts, there’s more people who are okay with pentagrams because they see them more often and are more used to them. They become less disturbed by what pentagrams mean. They may even buy into celebrating the deviancy and self-comes-first state of mind that pentagrams are designed to represent. Patronizing Voodoo Doughnuts means helping to create a world where this kind of devilishness becomes normalized and part of our cultural aesthetic.

Can you tell I really don’t like Voodoo Doughnuts? Oh, and by the way, they also make a phallus doughnut. Because our culture is a toilet.

So let’s apply this Voodoo Doughnut concept to Flake’s support of Jones. Can Flake simultaneously support Jones while also being staunchly pro-life?

The answer: heck no.

Because if Jones gets elected, he will be one more liberal politician who’s rabidly pro-abortion. One more voice in Washington that normalizes the idea of butchering babies that would survive outside the womb.

Just like a pentagram doughnut is not just a confection but representative of an idea, Jones is not just an opponent to Roy Moore, but also representative of an idea. A truly awful idea. And I will 100% hold Flake responsible for normalizing and proliferating that idea, even if that wasn’t his intention. Supporting Jones means supporting what Jones stands for. If Flake gives Jones a powerful political voice by helping him win a senate seat, he will be accountable for the ways Jones will use that voice. Specifically, Flake will be accountable for the damage Jones’ rabid pro-abortion rhetoric does to the collective heart of society.

In exchange for attention and notoriety, Flake is willing to step on infants’ rights to exist. That’s not “country before party.”

That’s “Flake before everything.”