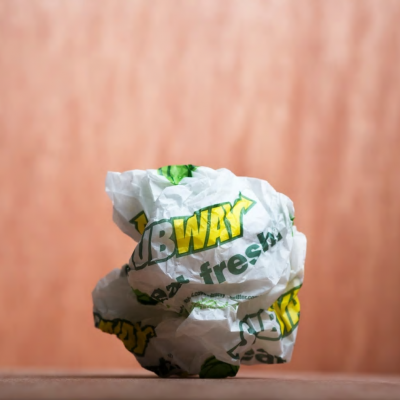 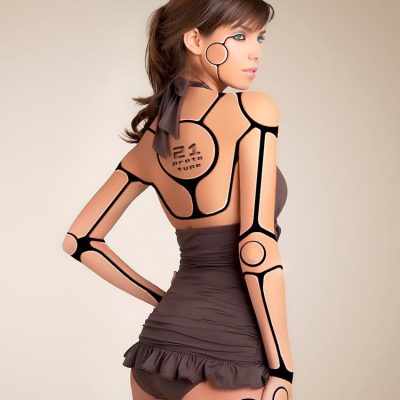 It’s a frightening prospect when individuals begin to claim human interaction is not necessary for happiness on this earth. Take the female sexbot for example (warning, images may be NSFW or children):

Accounting for the vacant stare and robotic voice, this is disturbing on so many levels. The positive side (if there is one)? Perverts like Harvey Weinstein and Matt Lauer can get their jollies. Perhaps they should invest? Lord knows they would have the money to invest in one of these dolls unlike the socially-awkward, I-live-in-Mom’s-basement, video-gaming nerd who would show great interest in this “gal”.

If you have not been distressed enough by the above, let’s hear what a self-proclaimed feminist has to say about AI in the bedroom and beyond. Drum roll, please…

“Would that be such a bad thing? In the #MeToo age, I feel like raising standards is quite reasonable. It’s called for, in fact. Make the men compete. It’s the dating equivalent of having free state colleges lower tuition rates everywhere.”-Cathy O’Neil

“Don’t get me wrong, I have a good husband. I doubt I would trade in. But if I had a daughter, I might consider giving her a robot as a college graduation present. Preferably one who can do the dishes and guard the door.”-Cathy O’Neil

If I had a daughter. If she had a daughter, she would not see something wrong with her woman-child interacting with a robot as opposed to a human being? This is what UC Berkeley and Harvard churn out. A green-haired, middle-aged woman with an awesome, enviable brain for mathematics (she has a PhD) who is down with a male sexbot for her daughter “if she had one”. For inquiring minds, she has three sons.

O’Neil does address the downside of the sexbot “revolution” (God have mercy on us):

“Granted, there could be dangers. There is, for example, the possibility that hackers could turn sex robots into killers. But the statistician in me can’t help asking: Would that make them more of a threat than actual men? Given the baseline murder rate for human sexual partners, it’s hard to get too worried. Plus, if they can understand female anatomy — I mean, really understand it — maybe it’s worth the risk.”-Cathy O’Neil

Here we go, throwing in the ol’ statistics and probability scenario that human men are much more dangerous than robots.

“Just to be clear: I’m not saying we should want to live in a militant feminist world without men. Far from it, I am suggesting that women and men can coexist, but possibly not cohabitate. Men will likely have trouble with things like household chores and remembering to go to the doctor regularly, but they’ll manage. Maybe Siri can make their appointments.”-Cathy O’Neil

In the midst of the case for male robots, O’Neil talks about her (mathematics professor) husband as being a “good husband” and sprinkles in lovely little sentimental stereotypes about men that feminists enjoy throwing around. Like, making the guys do the dishes and guard the door. Or assuming that all guys forget household chores and to go to the doctor. I found it laughable because when I think of my marriage, my HUMAN HUSBAND is the one who is reminding ME to get my flu shot, among other things that I forget thanks to mid-forties hormones.

I can see it now…”Congratulations on graduating college, dear daughter. So glad you weren’t one of those silly girls who focused on getting her MRS-degree because you’ll actually have a career. For your graduation present, I bought you Mr. McDreamy. He says ‘yes’ to every thing you say no matter how ridiculous you sound, he will never argue with you or challenge your opinions, he does laundry, he does dishes, he mops floors and you won’t even have to worry about that pesky habit of him leaving the toilet seat up because, get this-he doesn’t urinate! SCORE! And get a load of those awesome triceps, baby girl. Psst…he knows your anatomy and I mean reallllllyyyy knows your anatomy, wink, wink, nudge, nudge.”

And here we have it, folks. More fodder for lazy parenting. Don’t raise your sons and daughters up right, humans, because you can just purchase them a robot for their college graduation present. Robots who won’t care if they are glued to their phones or video games, that they don’t hold the door for other humans and generally lack social graces. They won’t care if your kid is an asshole. And, best of all, they can have the best sex of their lives and not repopulate the earth (not sure where that leaves Planned Parenthood and the feminist quest for “women’s health care”). And when they feel the President/government/world is doing them injustice, they can smoke as much legalized marijuana as they want and stoned out of their gourds, can pick up with their polyurethane-skinned partners and go “Occupy” like their parents did and protest evil Capitalism. Maybe the company who makes their robotic “soul mates” will redistribute their wealth to them for the “common good” and make the world a better place. You know, raising standards.

Damn, I want off this planet.