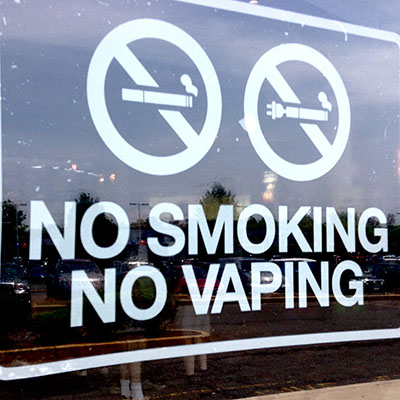 Democrats Will Continue The Crazy Tonight 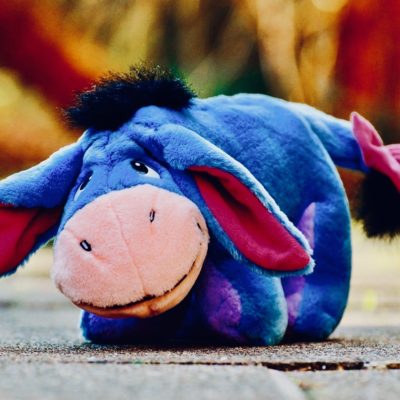 Next post
Democrats: A Train Wreck of Hits, Misses, And A Record Player

Democrats Will Continue The Crazy Tonight 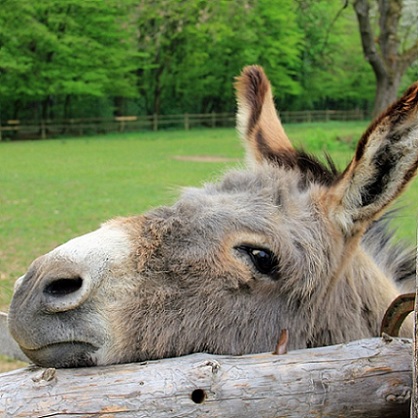 Is everyone ready for the Democrats to congregate yet again for another debate tonight? Can your liver take another drinking game?

All the Democrats have to do is not be crazy. This has been said time and time again. Fortunately for Republicans, crazy is the current stock-in-trade for Democrats. The top ten will be on stage tonight, and apparently we should be grateful that the crowd has been winnowed down to only ten. Sadly, we’ve lost any chance of moderation, because all that’s left is the crazy progressive left, old Joe, and a senator that throws things and tells bad jokes.

ABC will be hosting tonight’s debate in Houston. The format is going to follow a similar one to previous debates, but with no closing statements.

“World News Tonight” anchor David Muir will moderate the third Democratic debate alongside ABC News colleagues George Stephanopoulos, Linsey Davis and Univision’s Jorge Ramos. Candidates will be allowed 75 seconds for direct responses and 45 seconds for secondary responses and rebuttals, according to the network.”

Well, are you excited yet? Greenpeace is excited, and they want all of Houston to know it.

As we hang here, the Democratic candidates are getting ready for the #DemDebates just a few hours from now here in Houston.

We challenge every candidate on stage tonight to promise to hold the fossil fuel industry accountable if they become president. #PeopleVsOil pic.twitter.com/k0Qwl0zWxl

Yes, there are protesters dangling from a bridge, snarling up Houston traffic. I’m sure that this will win the hearts and minds of the average Houstonian, because nothing convinces people to support you faster than blocking traffic, am I right?

If I were in charge, I’d leave those idiots dangling instead of trying to negotiate with them. When they come up of their own accord, arrest them. Sue them personally for every single minute of emergency services and lost shipping time through the channel. And they would like the Democrats at tonight’s debate to support them? Hey, ABC? I dare you to get a show of hands from the candidates on which of them supports this stunt.

Even though the moderators won’t have the guts to do that, here’s what I predict will happen for each candidate tonight.

Joe Biden: The moderators will treat Biden with kid gloves. The other candidates will make their digs at Biden (and by extension, Obama). Biden will mispronounce a word, flub a line, or make a gaffe at least twice.

Elizabeth Warren: The moderators will also treat Warren kindly, as she is making quite a run at the moment at Biden in the polls. Warren might still be buddy-buddy with Bernie, even though she should not be (she needs his voters if she wants the nomination). Expect Warren to say “I have a plan” without having to actually say what her plan is.

Bernie Sanders: Bernie will yell at the moderators, further cementing his role in the race as Crazy Grandpa Who Yells At Clouds. Look for Bernie to break out singing the Soviet Union anthem if he thinks it will help his chances.

Kamala Harris: Expect Harris to laugh awkwardly a lot. And look for her to try and score a repeat of her hit on Joe Biden (probably on a different topic than before) in order to drive her poll numbers up, and then flip-flop on it by Friday.

Robert Francis “Beto” O’Rourke: Beto will continue on his anti-gun crusade by now pushing his stupid idea to force credit card companies to not allow gun purchases. He will also try and speak Spanish at least once, and will be lucky if he gets through the debate without smacking someone in the face with his crazy arms.

Julián Castro: It will be a race to see if Castro or Beto speaks Spanish first. The moderators will avoid talking about how his twin brother and admitted doxxer Joaquin Castro has probably harmed his chances of even scoring well in the Texas primary.

Amy Klobuchar: The senator will tell a bad joke, it will fall flat, and then she will look for a blunt object to throw at someone while she laughs maniacally.

Andrew Yang: The candidate has promised a surprise at the debate.

i just called my source in yang’s campaign to ask about this and he told me ‘watch for the opener’ https://t.co/taru4ApKV8

Unless he starts throwing money at the audience, he is done.

Pete Buttigieg: Expect Mayor Pete to continue on his one-man crusade to convince Democrats to vote for him because he is the only candidate that understands what God wants from Democrats – saving the earth while aborting babies, duh.

Cory “Spartacus” Booker: The senator will be the next person to speak Spanish (after either Castro or Beto), will try and make at least one hit at Joe Biden, and will also vainly try to keep his eyeballs from popping out of their sockets.

Also, please don’t actually drink while watching the Democrats debate. If you do, your liver may never recover. Better yet, just don’t watch. Let someone else take the hit for you and your liver. Watching the Greenpeace fools swing from a bridge would actually be more entertaining than this debate.