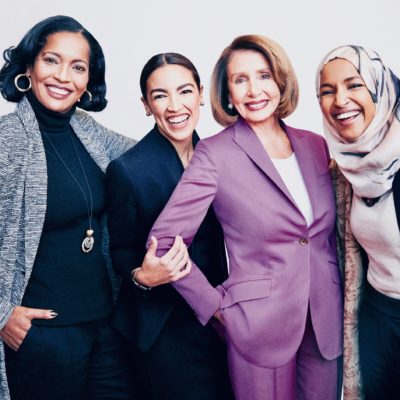 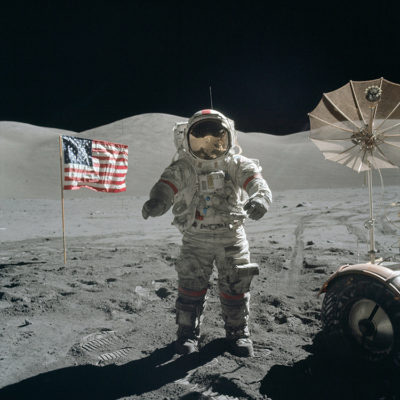 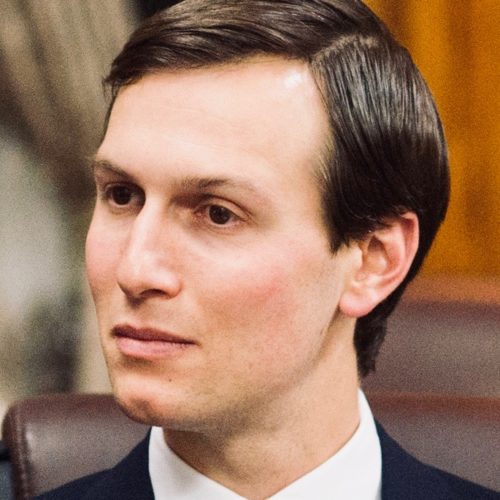 Rumors from the media have been circulating for well over a year now that Jared Kushner’s security clearance was either bogus or rushed through the system. Now the New York Times has THE story! John Kelly was ordered to give Kushner a security clearance. And with that, Democrats are pouncing.

Mr. Trump’s decision in May so troubled senior administration officials that at least one, the White House chief of staff at the time, John F. Kelly, wrote a contemporaneous internal memo about how he had been “ordered” to give Mr. Kushner the top-secret clearance.

The White House counsel at the time, Donald F. McGahn II, also wrote an internal memo outlining the concerns that had been raised about Mr. Kushner — including by the C.I.A. — and how Mr. McGahn had recommended that he not be given a top-secret clearance.”

Of course CNN was ALL over this story.

Yet the Democrats must POUNCE!

Schiff on the NYT Kushner report: "The revelation … is the latest indicator of the President’s utter disregard for our national security and for the men and women who sacrifice so much every day to keep us safe. There is no nepotism exception for background investigations."

Eric Swalwell on the NYT Kushner report: "I’m concerned the President has jeopardized our national security by putting clearances in the hands of unscrupulous people … We will work to ensure clearances are granted based on trust, not by blood or bond."

For all the media and Democrats pouncing on the story, perhaps you need to read past the headline. You see, Maggie and crew admit several paragraphs in that the story isn’t quite what it’s cracked up to be.

“The decision last year to grant Mr. Kushner a top-secret clearance upgraded him from earlier temporary and interim status. He never received a higher-level designation that would have given him access to need-to-know intelligence known as sensitive compartmented information.” [Emphasis Added]

Oh, well. That sheds a different light on the headlines now doesn’t it? Remember, the issue regarding Jared Kushner’s security clearance dragged on for more than a year. So, let’s add this to the mix.

“”The full scope of intelligence officials’ concerns about Mr. Kushner is not known. But the clearance had been held up in part over questions from the F.B.I. and the C.I.A. about his foreign and business contacts, including those related to Israel, the United Arab Emirates and Russia, according to multiple people familiar with the events.

During the 2016 presidential campaign, Mr. Kushner was part of a group that met with a Russian lawyer who went to Trump Tower claiming to have political “dirt” on Hillary Clinton. And during the presidential transition, Mr. Kushner had a meeting with the Russian ambassador at the time, Sergey I. Kislyak, and the head of a Russian state-owned bank. When he applied for a security clearance, he did not reveal those meetings.””

There are a lot of people quoted in this New York Times story…anonymously of course.

What is Jared Kushner’s current role in the Trump Administration? Essentially he is a Senior Advisor to Trump. He is currently tasked with dealing with issues such as Israeli-Palestine peace discussions, and is leading the WH Innovation office. Does he need a full super secret tippy top level security clearance for this work? Not necessarily.

Elijah Cummings (D-MD), fresh off the extreme debacle that was the Michael Cohen hearing had to do some pouncing of his own.

In response to the NYT Kushner report, Elijah Cummings threatens to subpoena the White House for records on its security clearance processes: "It may become necessary to consider alternative means to compel compliance." pic.twitter.com/wRyanAM0jV

As noted above, there have been consistent issues with Jared Kushner’s security clearance as per the FBI and CIA. Given what we now know about the FBI along with McCabe and Comey, the question needs to be asked. Who among the upper echelons of the FBI has been stonewalling and/or slow walking Kushner’s security clearance and for what reasons? If their only answer is Trump, then the problem is them, not Jared Kushner.