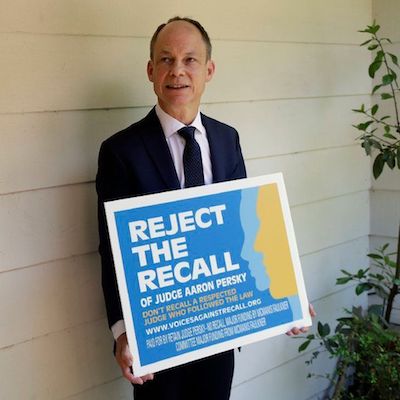 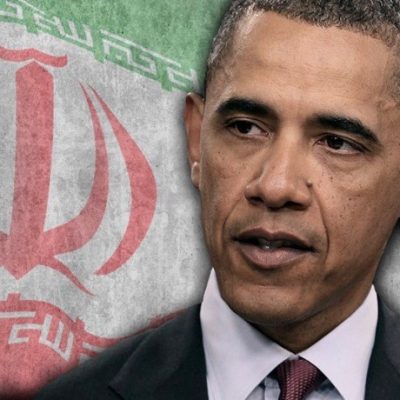 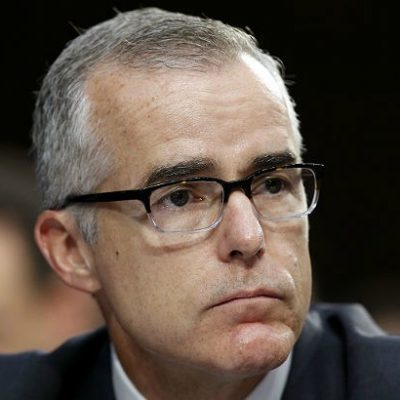 There’s a completely innocent explanation for this, right?


In advance of testifying in front of Congress, former deputy FBI director Andrew McCabe, who – if you will remember – was fired by the Attorney General one day before his scheduled retirement, wants to get immunity for his testimony, or he will plead the Fifth.

This does not look good for McCabe.

Former FBI Deputy Director Andrew McCabe has requested the Senate Judiciary Committee provide him with immunity from prosecution in exchange for testifying at an upcoming congressional hearing focused on how senior officials at the FBI and Justice Department handled the investigation of Hillary Clinton’s private email server, according to a letter obtained by CNN.

“Under the terms of such a grant of use immunity, no testimony or other information provided by Mr. McCabe could be used against him in a criminal case,” wrote Michael Bromwich, a lawyer for McCabe, to Senate Judiciary Chairman Chuck Grassley, who has requested McCabe testify next week.

The inspector general’s report has not yet been released, but Grassley has invited former FBI Director James Comey and former Attorney General Loretta Lynch to testify as well, according to those familiar with the plans.

The stakes for McCabe’s appearance, however, are particularly high. The former No. 2 at the FBI is entangled in a separate criminal investigation stemming from an earlier report from the inspector general’s office that concluded he lied to internal investigators. McCabe has steadfastly denied wrongdoing, but any congressional testimony he provides could have serious implications for his criminal case.

“Mr. McCabe is willing to testify, but because of the criminal referral, he must be afforded suitable legal protection,” Bromwich wrote to Grassley. “This is a textbook case for granting use immunity. . . . If this Committee is unwilling or unable to obtain such an order, then Mr. McCabe will have to no choice but to invoke his Fifth Amendment privilege against self-incrimination.”

That IG report is going to be a bomb of nuclear proportions at this rate.

Double FBI bombshells: McCabe asks for immunity in IG hearing as it’s revealed Strzok may have played a larger role in the Clinton & Russia probes than previously known pic.twitter.com/JmBnTFSiSf

Now, McCabe has had no problem testifying before Congress in the recent past, so something must be seriously bad – like the pretty clear contradiction between him and former FBI Director Comey on the alleged lying to the IG’s office – to even get his lawyer to the point of saying he might invoke the Fifth to prevent testifying without immunity.

Get your popcorn, people, because this is going to be absolutely worth sitting down and watching, even if McCabe does plead the Fifth.