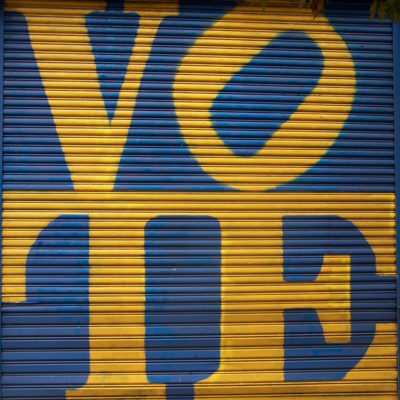 Next post
Beto Is Back For Biden And Your Guns 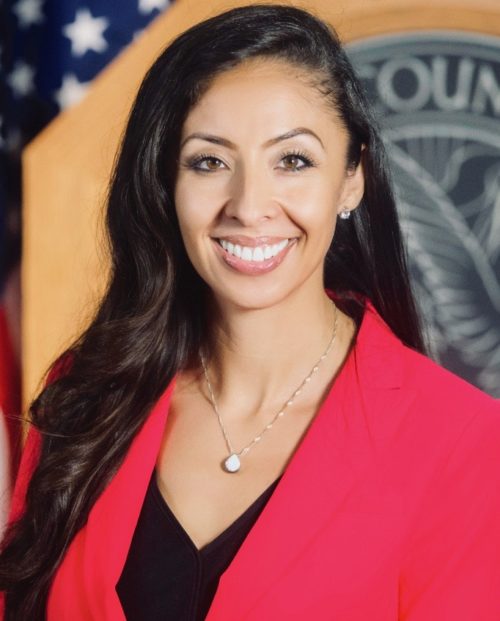 Boy that’s a high level of Southern ugly exhibited by both Candi CdeBaca and Susan Daniel isn’t it?  The Trump TDS is so strong with both women and many who are responding to both tweets, that they’d rejoice if Trump supporters were infected and killed by the Coronavirus. 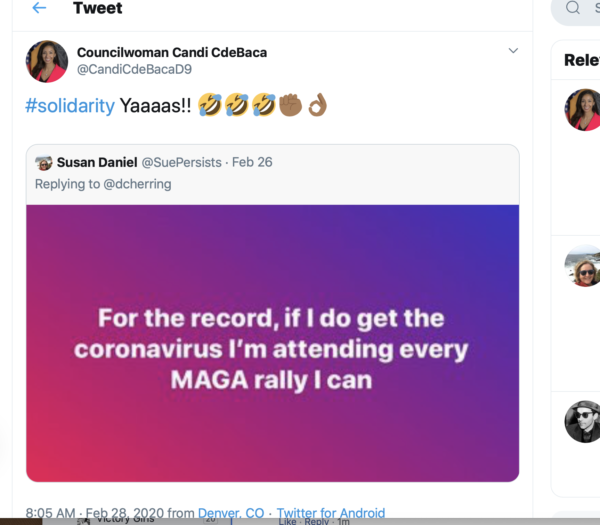 Coronavirus is a serious issue.

“The U.S. surgeon general urged calm Tuesday as the number of coronavirus cases across the nation surged to more than 100. Six deaths have been attributed to the outbreak.

“We should be cautious and take appropriate measures to prepare and protect ourselves, but we should not be afraid,” Surgeon General Jerome Adams said. “We’ve been through this before, and no place in the world is better prepared to handle this challenge.”

Adams also – again – urged healthy people not to create a shortage on masks by stocking up on them.

“They don’t provide you respiratory protection against diseases like coronavirus,” he said. “They protect others from your cough.””

Sadly those who have died were residents of a nursing home facility in the greater Seattle WA area. How many other residents, staff, and family members visiting that facility have been affected by the virus?

Yet good ole Candi is thrilled to stand in “solidarity” with someone advocating the use of Coronavirus as a biological weapon against those who stand on the wrong side of the political fence.

The panic and fear that people are dealing with, which has been exacerbated by the media pushing FAKE NEWS about Coronavirus in order to dunk on President Trump is no laughing matter.

Reporter to President Trump: Why have you been muzzling Doctor Fauci?

Dr. Fauci: I’ve never been muzzled and I’ve been doing this since Reagan.

So many people are freaking out because they can’t find masks or buy up enough bottled water, paper towels, canned goods, aspirin, or toilet paper.

Gross commentary like this from an elected official is heinous on every level. Then again, it’s Candi CdeBaca. She enjoys stoking hatred. In fact, she wants to employ personal attacks against her fellow city council members during meetings.

“It began with CdeBaca seeking to amend a proposed standard of decorum stating that council members may not “impugn” one another. She argued that this was unfairly restrictive and that impugning others was actually “core to our job.”

Councilman Kevin Flynn bridled at this, pointing out that the “usual definition of impugn is not just to question someone’s judgment but to call into question their character and their motives,” adding that the ban against impugning others “has always been in our rules.”

CdeBaca brushed this aside.

Collegiality would be fine “in a perfect world,” she declared, “but I don’t think that’s the job we were hired to do by our constituents. I don’t think that by default we are necessarily part of a body that we can trust, that we cannot question . . . and so when we meet once a week to make very important and big decisions as stewards of the city, I think it’s important for us to be able to question each other’s motives.””

“Notably, no one spoke in support of her stand, while several council members explicitly rejected it. Flynn said he doesn’t think “it’s ever a good idea to impugn someone’s character.” And Councilwoman Robin Kniech said, “Attack my ideas. Attack my proposal, but the moment we start to attack each other as individuals, I think we lose a piece of our soul.”

Once it’s open season on individuals, she added, “that is a democracy that I don’t want to live in.””

Personally attacking her fellow council members if Candi CdeBaca disagrees with them instead of arguing the merits of the issue. This is who Denver District 9 elected to represent them.

Specifically, when she was campaigning, she declared she wants to bring in Communism “by any means necessary.”

Evidently, that does include the use of violence and cheering on people who believe weaponizing a virus against those who support President Trump is a grand idea.

Wow. I might disagree with you politically, but I would never condone harm to you.

And yet the left continually tells us that Trump supporters are the ones full of hate.