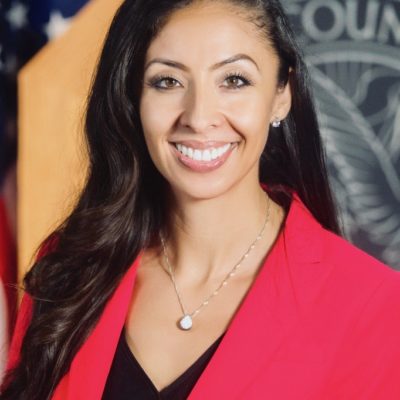 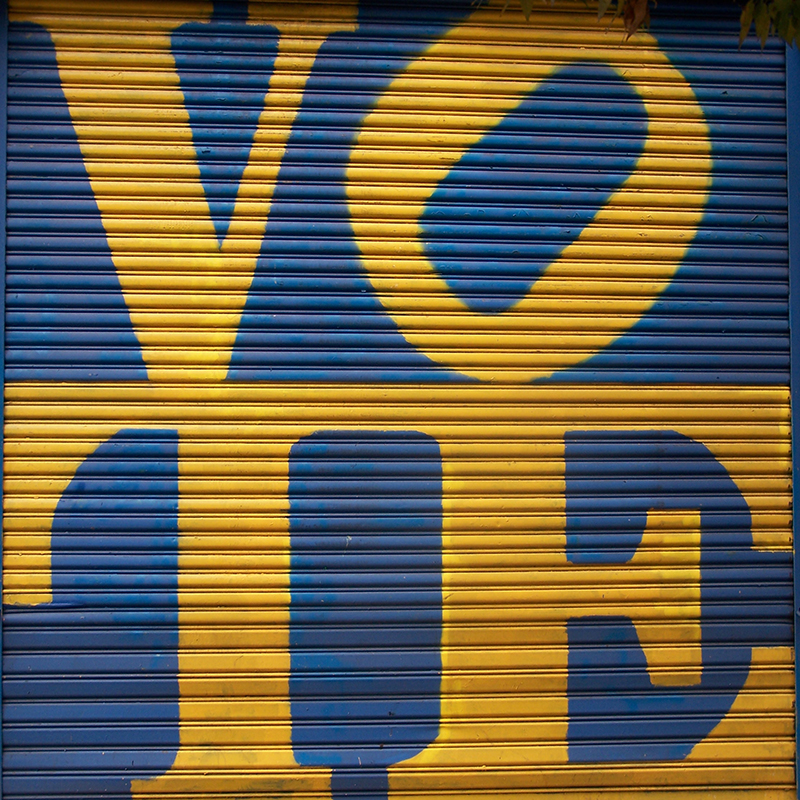 On the eve of Super Tuesday, the so-called “moderate” Democratic candidates—all of whom support the economy-crushing Green New Deal—have dropped like flies in order to clear a path for 77-year-old Joe Biden. In the past days, Tom Steyer, Pete Buttigieg, and Amy Klobuchar have all dropped their bids to become the DNC’s nominee for president (sorry, early voters, your votes don’t matter!). The guy trying to buy the presidency is Biden’s only remaining competition, and in the Charm and Gaffe department, they are equally cringe-worthy.

Which shouts volumes about what the establishment types over at the DNC think about the guy the base is pulling for: Sen. Bernie Sanders, a self-described “democratic socialist,” which of course is snake-oil speak for “communist.”

OMG, he was so whiney…saying that no one should drop out before Super Tuesday…as if the group owes Bernie the opportunity to sweep as many delegates as possible. They are patriots. Amy & Pete are merely showing that they share values with Joe & not Bernie.

What she means is they represent the status quo—of which Biden has been an integral part for decades—that so many of us voted against in 2016.

So what are the likely outcomes after Super Tuesday, where 1357 delegates are up for grabs, and which now has Michael Bloomberg’s name on ballots? Here are my predictions for each state:

Alabama: Based upon the results in South Carolina, it looks like the southern states aren’t buying the lie Sanders is selling. So it’s safe to say, perhaps with the exception of Texas and maybe North Carolina, that Biden could sweep those states.

California: The Golden State is the quintessential example of what a Bernie Sanders presidency would look like. There are vast chasms between the rich (also known as Bernie Flies Private Sanders) and everyone else. The state has the nation’s highest homeless population, and literal crap on its streets. Nevertheless, those who buy Sanders’ “revolution” schtick will vote for him overwhelmingly. California is Bernie’s to lose.

Colorado: Colorado has become more and more blue over the years as Democrat-ruled state refugees relocate and settle there. I think Sanders will win here. Because what’s better than ditching the shithole you left and making your new home equally as uninhabitable via a “democratic socialist” revolution?

Maine: Maine will go for Sanders. It’s in close proximity to his home state, and significantly less diverse than southern states. Might I add: bleeding heart white liberals are the biggest threat to our republic.

Massachusetts: Elizabeth Warren is reportedly trailing slightly in her own home state. Notoriously liberal Massachusetts will likely vote for the “authentic” (yeah, hogwash) Bernie Sanders. And isn’t that a sad commentary on one of our original 13 colonies and the very reasons for declaring our independence from tyranny? Ditto for Virginia.

Minnesota: This is a state that *could* go for Trump this fall because of his success in creating an environment that’s lead to massive job opportunities, including with unions. But it’s also the home of Ilhan Not Her Real Name Omar. So I think this one’s a tossup between Bernie and Biden.

North Carolina, Oklahoma, and Tennessee: Ditto the southern state prediction above. With the exit of most of his competition, Biden will likely win all of these states as well, and still won’t know where he is.

Texas: Texas is a toss-up between the big and bigger government candidates. And if history is any indication, this should help seal Biden’s fate:

Huge ahead of Super Tuesday w a gazillion TX delegates on the line. https://t.co/PwbGVmvfFz

Utah: Utah is the home of Mitt Romney, who may as well be Joe Biden. But the youth vote is reportedly behind Sanders, thank you, public schools. He looks to win here today.

Vermont: It’s his home state. It’s a given that Sanders will win here.

Virginia: Virginia is currently a hotbed of tyrannical overreach. If you’ve been living under a rock: after decades, Democrats took over all three branches of government there and proceeded to try to pass Draconian, unconstitutional gun control bills that sought to confiscate firearms from law-abiding citizens. Second Amendment sanctuary counties popped up all over the state in response. So it will be interesting to see what happens there tonight. My prediction: the Democrats choose Sanders. After all, what communist tyrant in history hasn’t disarmed the citizenry preceding their imposition of “revolution,” necessarily requiring a massive expanse of government, at whose epicenter Virginia sits. So much for Sic Semper Tyrannus.

Citizens of the U.S. territory American Samoa, an island chain in the Pacific Ocean, do not get to vote in the presidential general election. But Republicans and Democrats each offer convention delegates to the territory’s voters, who are technically American citizens. Democrats in American Samoa will assign their six pledged delegates in caucuses held Super Tuesday.”

“U.S. citizens living overseas are also given a chance to play a role in the Democratic presidential primary. They will assign 13 convention delegates in a primary that begins Super Tuesday and ends March 10.”

The biggest question is: will Bloomie—who says he will vote for the communist if he’s the nominee; that says it all—win any delegates tonight? Maybe, but he’s certainly disliked by some black voters, women, and people who don’t want their presidency purchased or their Second Amendment erased. I’m one of those people.

So I believe the Democratic Party’s race is coming down to this choice: A) A corrupt and senile old statist who insults his own voters and thinks it’s Super Thursday or 2) a card-carrying communist promising to destroy America as we know her (paired with the candidate running to be his Vice President, Fauxcahontas herself).

Despite their best efforts to panic the entire country over the coronavirus—Bloomberg did so just last evening during his Fox News town hall where he repeated the falsehood that Pres. Trump cut CDC and NHC funding (6:48)—

…and to insist that Americans are not better off than they were three years ago, the two choices are dumb…

…and dumber. And have proven at least two things: 1) big government healthcare—begun under the watch of one Joe Biden (who promises he’ll fix healthcare)—is not the answer and 2) our addiction to China’s supply chain—which Donald Trump has long recognized—has finally come home to roost. And neither of these two open-borders, bloated centralized government loons have any intention of admitting either. And tonight should provide us a pretty clear indication, via the delegate count, of which of those piss poor choices will become the clear Democratic Party frontrunner.

So I think I’ll take a second four-year dose of President Trump and his America-first agenda, please. Anything else is a massive slide backward, or a Great Leap Forward.