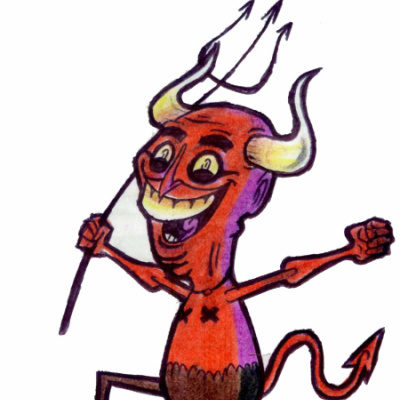 CDC Director Has A Meltdown, Biden Calls For Masks

CDC Director Has A Meltdown, Biden Calls For Masks 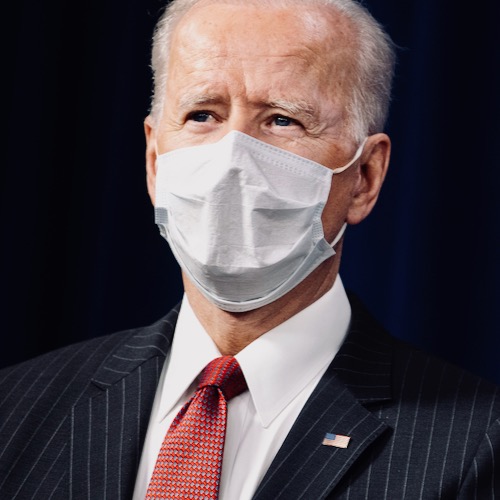 Are you scared now? Evidently we should be doing a combination of cowering in our homes and running as fast as we can to jump into that vaccine line, and throw our Constitutional rights away by accepting vaccine passports, HARD PASS ON THAT! We should be wearing two, three, or five masks on our face to make others feel super comfortable. We should be incredibly fearful of the variants that are in the U.S. right now, even while those of us who deal in reality understand that viruses …mutate!

To be sure, there are spikes in cases in states such as New York and Michigan. Furthermore, reporting to the CDC and BY the CDC has always lagged behind reality.

“The U.S. trajectory mirrors the trends a few weeks ago in Europe, such as the rises in Germany, Italy and France, she said; since then, those European countries have “experienced a consistent and worrying spike in cases.”

Here’s the thing. As with the regular flu, there are highs, lows, and spikes. What is happening is spikes that are, quite frankly, related to weather and other factors. The spikes are in areas where people are indoors more due to winter storms. Yet the media is always pointing the finger of blame at Florida and Texas. When you look at the CDC map, it’s pretty illuminating as to what the case loads actually are versus how the media is portraying things. Furthermore, what the media and “experts” like Fauci ignore is that we are, due to infections and vaccines, rapidly approaching herd immunity.

Walensky has her meltdown even as a significant number of states are opening vaccines to more of the population who wants to get one. She’s also melting down even as states are ALSO reopening their economies. Furthermore, Walensky’s drama meltdown takes place even as many major LIVE and in-person music events are being put back on the calendar for later this spring and this summer. Amusement parks around the country are open or are reopening, albeit with limited capacity in some instances.

But noooo… we are supposed to be living in fear for the rest of our lives because of this Covid virus thing!

So the 3 highly effective vaccines that were developed in record time and are being administered by the millions that you claim to endorse are essentially worthless, Ms. CDC Director?

Great question! Especially since the CDC, while Rochelle was engaged in staged drama, announced the following.

“The two mRNA coronavirus vaccines from Moderna and Pfizer-BioNTech prevent 90 percent of infections, according to a new study from the Centers for Disease Control and Prevention (CDC).

The results show strong evidence that the vaccines work against preventing all infections, including asymptomatic and pre-symptomatic infections.”

Great news right??!! That means we can open the schools, even if unionized teachers who engage in TikTok videos about the whiteness of bandaids disagree. That means that our economy can open up even further. That ALSO means we are multiple steps closer in getting rid of the masks. Right?

“President Biden implored leaders of state and local governments to continue requiring face coverings in public in an effort to curb coronavirus infections that are back on the rise across the country.
The president made the plea during his remarks Monday afternoon as more states, counties and cities are lifting their mask mandates and relaxing other restrictions.”

Biden says this isn’t politics. Yet, he gives a briefing within hours of the CDC Director’s meltdown and calls for a renewed mandates on masks across the United States. That is pure politics right there. Biden goes into weird grandfatherly whisper mode as he makes this oh so serious request. Furthermore, while Biden wasn’t masked at this briefing, at many other events he still wears a mask, even though he’s been fully vaccinated since December. Masks and Political theatre is such a joy rights?

Biden wants masks forever. Except the states that have reopened are seeing their case numbers drop. The states that are closed? The numbers are going up.

Biden wears two masks. He was vaccinated months ago. He wants everyone to wear them even as data shows no correlation between mask-wearing and lowered cases. That's not called science, it's called being heavily invested in the mask industry. https://t.co/DsXKwSEbDk

It isn’t science. CDC Director Rochelle Walensky and Biden engaged in quite a bit of fear-mongering today. Meltdown and Masks drama is such fabulous political theatre isn’t it?