Previous post
Roundup Time: RINOs Can Be Cowards, Too 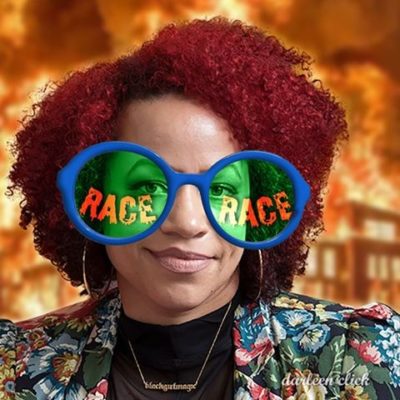 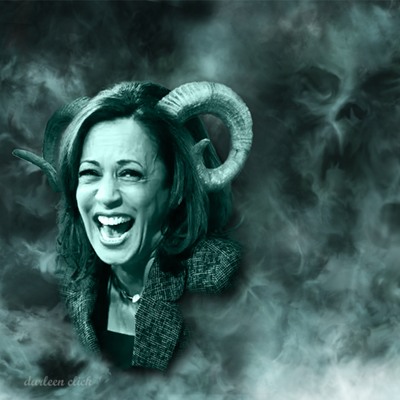 Will the last person to leave the office of Kamala Harris please turn off the lights?

The vice president is not a popular woman. Her personal poll numbers are pathetic. The left vigorously defends her, but they don’t do it with the same fervor as they did, say, with Barack Obama. And it’s becoming increasingly obvious that, unlike Obama, Harris does not inspire personal loyalty. Her staff turnover rate – especially before the midterm elections – is not just shocking, it is the loudest red flag possible.

Again, anyone who paid attention to Kamala Harris – her rise in politics in California, her Senate career, and her failed presidential campaign – should not be surprised at how she has performed as vice president. The problem is that the left ignored all those warning signs, and Team Biden chose her because she checked off enough boxes on their intersectionality punch card.

What was once an occasional clip on the evening news when she spoke up during Senate proceedings has now become a daily festival of cringe, as people remember every time this woman opens her mouth that the only thing standing between her and the Oval Office is Joe Biden’s next flight of stairs.

I made a compilation video of Kamala Harris world salads.

I apologize or you're welcome. pic.twitter.com/vTl5qZGHcP

We already knew that her staff doesn’t like her, and that they are abandoning the vice president’s office in droves. What does it say when a book is being published that talks about how much Biden staffers and Jill Biden herself don’t like her?

This was the kind of tell-all that the left wing media wet themselves over every single time a Trump “insider” published a book. Anyone want to lay odds on how many media invites Jonathan Martin and Alex Burns, two New York Times reporters that have written this book, will get?

The book, “This Will Not Pass: Trump, Biden, and the Battle for America’s Future,” from Jonathan Martin and Alex Burns, specifically reveals Harris’s concerns with her portfolio, according to excerpts obtained by Politico.”

Kate Bedingfield, Biden’s communications director, blamed the tension on Harris directly, according to the book.”

“In private, Bedingfield had taken to noting that the vice presidency was not the first time in Harris’s political career that she had fallen short of sky-high expectations: Her Senate office had been messy and her presidential campaign had been a fiasco. Perhaps, she suggested, the problem was not the vice president’s staff,” the book says, per Politico.”

Notice that “Trump” has to be in the title or they won’t sell any books. Kate Bedingfield, for her part, tried to cover up her alleged comments in a statement to Politico, but the cat appears to have escaped from the bag, and the person who REALLY doesn’t like Kamala Harris? Jill Biden. We already knew some of this, but Jill’s dissatisfaction with with Kamala was apparently a huge issue for the current First Lady.

Martin and Burns also report that first lady Jill Biden was unhappy with the choice for Harris as vice president.”

“Speaking in confidence with a close adviser to her husband’s campaign, the future first lady posed a pointed question. There are millions of people in the United States, she began. Why, she asked, do we have to choose the one who attacked Joe?”

Yup, Jill has a longer memory than Joe (*rim shot*) and she was righteously angry with this line of attack during the early debates. And you can really tell that Kamala Harris fully intended for this attack and her playing of the race card to take her all the way to the Oval Office.

Instead, she got clocked by Tulsi Gabbard, her campaign ran out of steam, and but for the rash promises of Joe Biden, Kamala Harris would have been a lifetime Senator from California well into her 80’s, like Dianne Feinstein. Now, she is a deeply disliked vice president whose vapid verbal platitudes get broadcasted out on a near-daily basis, and it is reported that Biden himself has threatened to fire anyone who leaks negative stories about Harris to the press. Hmmm, I wonder how that would have played out in the media if the previous administration had said the same thing.

It is hilariously ironic that Kamala Harris, who was supposed to be the intersectional credit card of this administration, is actually the millstone around it’s neck. At least, it would be hilarious – if she didn’t threaten to sink the rest of us at the same time as well.