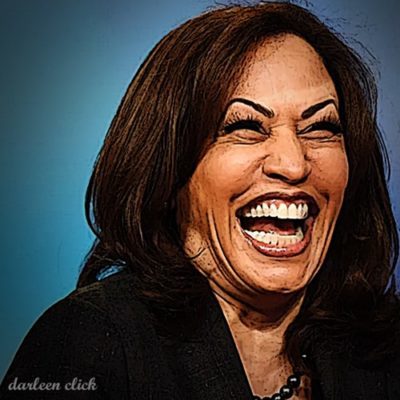 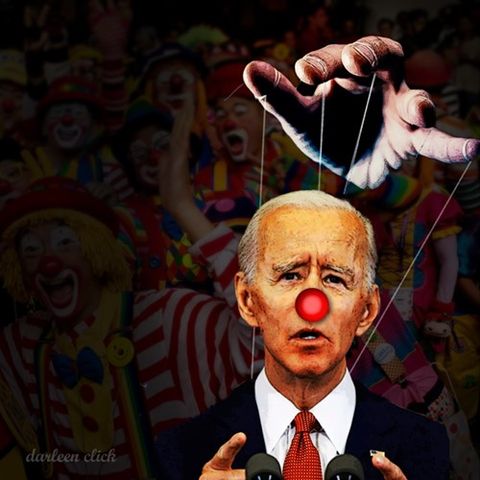 Inflation ain’t that bad according to pudding head Joe Biden and his handlers in the Biden Administration. Supposedly the Administration is now on a media swing attempting to desperately convince Americans that this inflation stuff is no big deal.

According to Politico, Biden is in a ‘I feel your pain’ conundrum. Their long-winded article distills down to a few key points.

A. Biden needs to somehow straddle the progressives desperate need for the government to spend more money and take over everything.

B. Convince voters that as soon as we’re out of this pandemic virus crap, all will be fine

C. The supply chain isn’t as bad as one thinks it is, let’s keep blaming the Covid virus and people’s refusal to get vaccinated instead.

D. The economy is doing better than everyone realizes it, the American voter is just too stupid to understand that.

Supposedly the Biden Administration has been prepared for Republican attack ads and American’s growing unhappiness with Biden and the tanking economy.

For months, the White House has been prepared for these attacks. Outside advisers warned that rising costs posed problems for the president both economically and politically and allied economists and former Federal Reserve officials feared the White House looked rudderless without a plan.

Biden’s economic team countered by arguing that inflation would be transitory and that some of the measures they’d put in place — including the extended child tax credit — would help families in the interim. They also noted that the current situation is historically unique, as the pandemic both hampered supply chains and caused pent up demand among consumers — two forces that have contributed to the current cost trends.

It isn’t only Politico that is working to provide cover for the Biden Administration amid growing concerns about the skyrocketing rate of inflation, which is at a THIRTY ONE YEAR HIGH. It is TIME magazine who published an article scolding Americans for buying so much during the pandemic. It’s our fault don’t you know, we caused the huge price jumps, our buying has led to the tons of container ships hovering off shore, and quit your whining about those darned gas prices!

Wow okay… do anything to avoid putting blame on old Saint Biden and those in charge. “It’s all your fault, peasants!” https://t.co/l66PApfMwZ

Exactly. It OUR fault that we are concerned about our economy going downhill.

The consumer price index, which tracks inflation for a range of staple goods and services, rose 0.9 percent last month and 6.2 percent in the 12 months leading into October, the highest annual inflation rate since November 1990.

Most of October’s inflation was driven by soaring energy and food prices — a gut punch for cash-strapped families and a political nightmare for the Biden administration.

“COVID-19 has changed the way we spend our time and our money. More products are being delivered than ever before. That’s because people have a little more breathing room than they did last year. That’s a good thing but also means we’ve got higher demand for goods at the same time we’re facing disruptions in the supplies to make those goods,” Biden said.

“That’s why it’s so important that we do everything in our power to stabilize the supply chain,” he added.

Yup, there it is. That damned supply chain is the problem. Fix that and magically that pesky inflation will disappear! Except that the issues at our ports aren’t and won’t resolve themselves anytime soon. Currently there are 72 ships crammed with containers waiting to dock at the California ports. From Nov 1 to Nov 8, the CA docks processed only 26,000 containers in a week. Seems like a lot doesn’t it? Well, it isn’t. Want to know why? Read here, and then read this trucker’s commentary about the situation.

Meanwhile, Biden decides touting his “Build Back Better” plan includes lecturing us on how stupid we are regarding the supply chain.

Does this sound like a man who understands basic economics? pic.twitter.com/i8CFvVJmnf

No. He has always been clueless about the economy.

PRES. BIDEN: “People have more money now, because of the first major piece of legislation I passed. You all got checks for $1,400. You got checks for a whole range of things.”

One measly $1400 check that barely paid the rent in most places around the country. Uh huh, Thanks Biden, you really built that load of crap didn’t you.

His chuckles about the gas prices are so on brand.

Yep, when on day 1 you signed an Executive Order canceling the Keystone pipeline

Yes, the Biden Administration’s answer to rising gas prices is to beg for oil from OPEC, twice and be told NO both times!

Biden and his crew are trying to convince us that this inflation thing is amazing, and it’ll go away soon. Really? Kraft/Heinz announced they’ll be raising prices through next year.

As inflation continues to wreck havoc on American consumers’ pockets, Kraft Heinz, the American food company behind items such as Kraft Macaroni & Cheese, Heinz Ketchup, Jell-O, and more is expected to raise prices of many of their products by up to 20 percent.

But Biden is just here to tell us that we Americans just don’t understand these economic things. Never mind what we are seeing at the pump, never mind the higher prices and lack of goods at the grocery stores, or the eight months wait for that refrigerator or washing machine, this inflation thing really ain’t that bad.

Economists: Higher prices here to stay through next year.

AP: What caused it?

So, Americans needs to suck it up and Biden’s build back better plan will fix everything. Right?