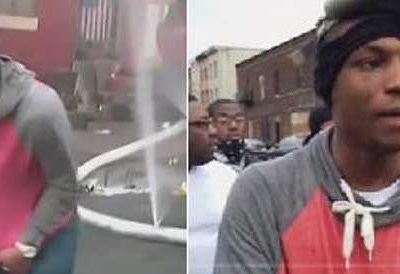 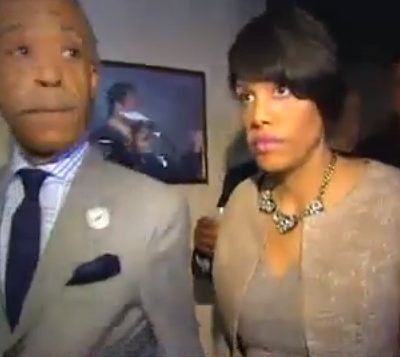 Next post
Baltimore Police Source: We Want the Mayor Out [VIDEO]

The report around Freddie Gray’s death in police custody in Baltimore was handed over a day early to state Attorney General Marilyn Mosby. Today, she announced that Gray’s death had been ruled a homicide by the medical examiner, and that six officers are being charged in his death.

Ms. Mosby said six officers were being charged, one with second-degree murder. She said warrants had been issued for the their arrests; she said she did not know if anyone was in custody.

https://www.youtube.com/watch?v=gmMoH7Vy_CM
Mosby detailed many of the reasons for bringing legal charges against the police.

Mosby said Gray was improperly arrested on April 12 because officers had no probable cause to detain him.

In a detailed recounting of the events, Mosby described Gray being repeatedly denied medical attention by police officers, even as he asked for medical help and later was unresponsive in a police van.

Gray suffered a “severe and critical neck injury” as a result of being handcuffed, shackled and being unrestrained in the van.

Mosby said an investigation found officers placed Gray in wrist and ankle restraints and left him stomach-down on the floor of a police van as they drove around West Baltimore. Despite his repeated requests for medical attention, they did not provide it and continued to drive without securing him in the van, she said.

Officers on at least five occasions placed Gray in the van or checked on him and failed to secure him, she said. By the time they reached the Western District police station, he was not breathing and was in cardiac arrest, she said.

The autopsy, however, has not been released yet, despite being complete, and there is no word on when it will be available to the public.

All honest Americans should want the truth in this case. We should know if the police are abusing their power. We should know if someone with a long rap sheet possibly attempted to harm himself. But an investigation for the truth also means that both sides need to acknowledge whatever truthful facts come to light. As we have seen in the Michael Brown case, the narrative was more important than the truth. Let’s hope and pray that the truth wins out in Baltimore.