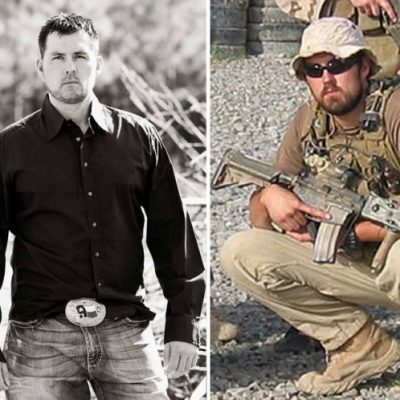 Prisoner in Police Van With Freddie Gray: He ‘Was Intentionally Trying to Injure Himself’

Prisoner in Police Van With Freddie Gray: He ‘Was Intentionally Trying to Injure Himself’ 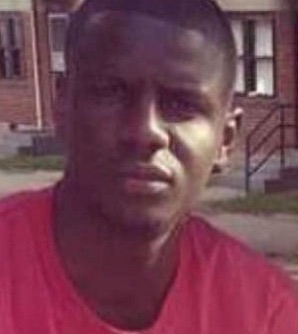 During last night’s Kelly File with Megyn Kelly, she discussed the news from a just-released Washington Post article, citing a police document, that claims another prisoner inside the van with Freddie Gray, though out of eyeshot because the van is partitioned, told police he heard what he described as Mr. Gray “banging against the walls,” and that he “was intentionally trying to injure himself.”

You can read the entire Washington Post article here.

So far, no other claims have backed up the prisoner’s story, whose name is being withheld for safety reasons. But here’s what we do know: 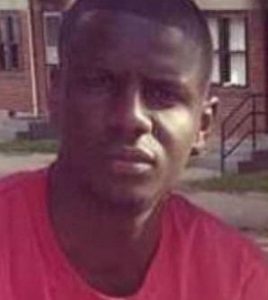 This news is potentially explosive. And if it proves accurate, or simply provides enough doubt, what does it mean? For the city of Baltimore, heck, the nation: We can safely assume that Monday’s terrorizing of the city by THUGS will pale in comparison with what will follow. And for the growing numbers of protesters, peaceful and otherwise? Well, not much if you’re a lynch mob who’s willingly thrown our Constitutional rights to due process out the window. Because even if it is true, the Baltimore officers involved will be treated just like Darren Wilson in Ferguson, and will likely never work as cops there again. These days, if you’re a peace officer, and a black man dies while in your custody, you’re guilty no matter what. There is no assumption of innocence until proven otherwise. And the man who calls himself POTUS is the biggest offender of all at jumping to unproven conclusions.