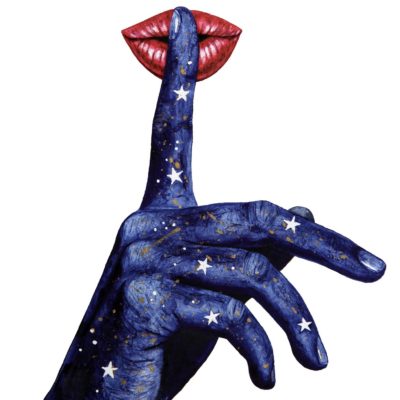 Next post
This Suburban White Woman Is Voting Trump Again 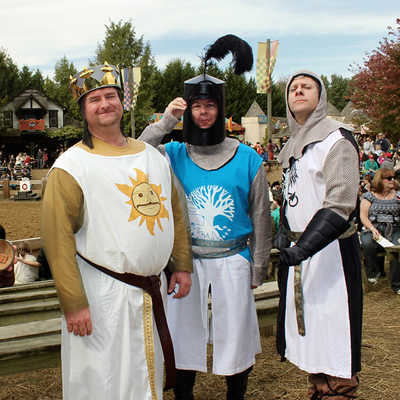 Here’s a riddle: what do Monty Python, Sen. Mazie Hirono, and a duck have in common? Answer: they all appear in a Babylon Bee article, which uses a Monty Python movie to lampoon Hirono. But according to Facebook scolds, it uses references that might encourage violence, so they pulled down the article and demonetized the site.

So the Bee using a scene from Monty Python and the Holy Grail to satirize a senator is promoting violence. Let that sink in.

In what universe does a fictional quote as part of an obvious joke constitute a genuine incitement to violence? How does context not come into play here? They're asking us to edit the article and not speak publicly about internal content reviews. Oops, did I just tweet this?

In case you missed it, here’s a link to the Bee’s article in question. It describes how Mazie Hirono wonders if Judge Amy Coney Barrett could be a witch. That’s because, notes Hirono, Barrett answers senators’ questions without notes. Hmm, thinks Hirono, “she might be a practitioner of the dark arts.”

Here are the money quotes which landed the Bee in hot water:

“Oh, she’s a witch alright, just look at her!” said Senator Hirono. “Just look at the way she’s dressed and how she’s so much prettier and smarter than us! She’s in league with Beelzebub himself, I just know it! We must burn her!”

“Senator Hirono then pulled a live duck out of a massive burlap sack next to her and announced: “In addition to being a Senator, I am also quite wise in the ways of science. Everyone knows witches burn because they are made of wood. I think I read that somewhere. Wood floats, and so do ducks– so logically, if Amy Coney Barrett weighs as much as this duck I found in the reflection pool outside, she is a witch and must be burned.”

Finally, here’s the scene from Monty Python and the Holy Grail which inspired the Babylon Bee.

So according to Facebook, this might lead the “credulous boom rube demo,” as Rick Wilson called conservatives, to burn Hirono at the stake or something.

Sheesh, the folks who claimed that Led Zeppelin inserted satanic messages into “Stairway to Heaven” weren’t as ridiculous as this crew.

Assuming that Facebook’s staff is largely composed of Millennials, I wonder how many of them have ever seen Monty Python and the Holy Grail. Those of a Certain Age know that it’s a nonsensical take on the Arthurian legends, and it’s veddy, veddy British in its humor. It also has a load of quotable, if offbeat lines (best recited with a British accent) such as:

Bridgekeeper: What… is your quest?

Bridgekeeper: What… is the air-speed velocity of an unladen swallow?

King Arthur: What do you mean? An African or European swallow?

Then there’s King Arthur’s encounter with the Black Knight, whose arms he chops off:

Black Knight: Yes I have.

Finally, there are the classic “taunts” by a French knight towards the English:

French Soldier: I don’t want to talk to you no more, you empty-headed animal food trough wiper! I fart in your general direction! Your mother was a hamster and your father smelt of elderberries!

Such violence. Oh, teenage boys might pass gas and giggle while quoting the above line, but that’s about it.

However, this slap by Facebook is the not the first such rodeo for the Babylon Bee. In August, Twitter completely purged their entire site, but then reinstated their account, claiming that a spam filter had caught it. An innocent mistake, said Twitter. And if you believe that, I have an unladen swallow to sell you.

We are back. Twitter destroyed our headquarters with a drone strike, but we are being assured it was an honest mistake.

Not only that, but Snopes and most recently USA Today have fact-checked the Bee, apparently not understanding that it’s a satire site. In other words — “just joking,” which is how celebrities pass off outrageous comments they make against the President and Trump supporters in general. But they get a pass, don’t they.

“A Black Lives Matter leader said that if change doesn’t happen, they’ll “burn down this system.” That’s allowed on Facebook. You can quote it. You can link to it. But a Monty Python joke about burning a witch at the stake? That’s incitement to violence.”

Facebook, Twitter, et. al. know full well that the Babylon Bee is satire. But since the Bee spoofs liberals and political correctness, their self-appointed betters in media will not tolerate such humor. So they will pick away at it little by little until (they hope) the site meets a virtual death.

However, Dillon and the rest of the crew at the Babylon Bee are standing tough. Dillon tweeted their defiance, saying that they “will not be editing the article” in order to gain Facebook’s favor.

It’s a good thing, though, that the Babylon Bee didn’t spoof any Democrat senators by referring to the Holy Hand Grenade of Antioch. 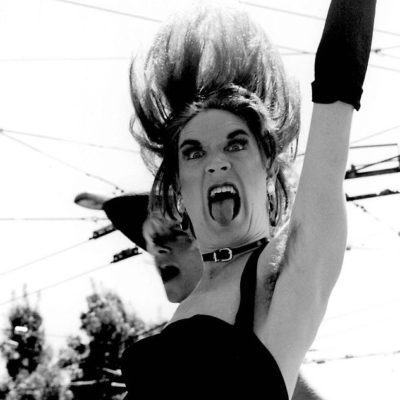