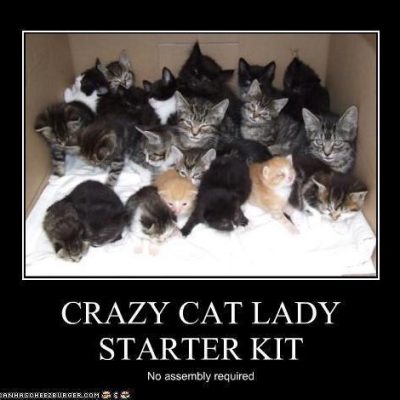 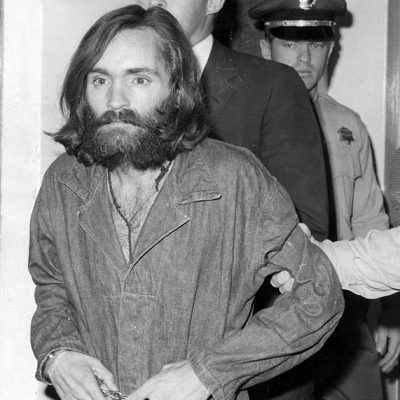 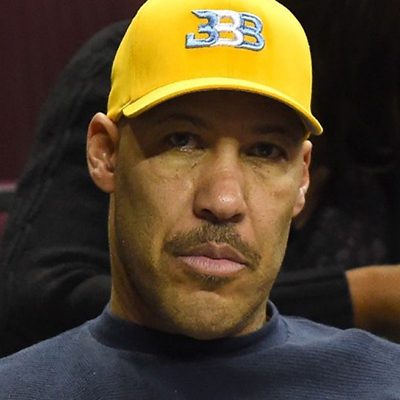 “Who? What was he over there for? Don’t tell me nothing. Everybody wants to make it seem like he helped me out.

I’m happy with how things were handled. A lot of people like to say a lot of things that they thought happened over there. Like I told him, ‘They try to make a big deal out of nothing sometimes.’ I’m from L.A. I’ve seen a lot worse things happen than a guy taking some glasses. My son has built up enough character that one bad decision doesn’t define him. Now if you can go back and say when he was 12 years old he was shoplifting and stealing cars and going wild, then that’s a different thing.”-LaVar Ball

Who makes up the Ball family? Take a look:

LiAngelo Ball, Cody Riley and Jalen Hill got caught attempting to steal a pair of sunglasses from the Louis Vuitton store in the Chinese city of Hangzho on November 8th. Come again? His brother plays for the Lakers and his family has their own Facebook reality show, but LiAngelo Ball and his crew would need to steal a pair of Louis Vuitton sunglasses?! I digress. Moving right along…

The short story? Trump called for mercy on November 9th. The young men were sent home this past Tuesday after being detained at their hotel while their teammates flew home. They have thanked President Trump at a news conference after President Trump called for a “thank you.” All was quiet in Twitterland until LaVar Ball opened his mouth this weekend to downplay Trump’s role in the intervention of what could have meant jail time for these three young men. Trump’s response?

Shoplifting is a very big deal in China, as it should be (5-10 years in jail), but not to father LaVar. Should have gotten his son out during my next trip to China instead. China told them why they were released. Very ungrateful!

Was it childish of Trump to pick a fight with LaVar Ball? Perhaps. But, as we dive deeper into all of this, was Ball’s lack of acknowledgement to the President and our government for saving his son and his baller buddies from doing time in a Chinese prison called for? I’d venture to say no.

This same “Who?” comment came from a man who referred to “slow white guys” and their foot speed. LaVar Ball. The father who pulled his son, LeMelo, out of high school because he didn’t like what the basketball coach was saying to him. Because he wants to make LeMelo “the best basketball player ever” and that his son shouldn’t have to deal with adversity from coaches. Why? Because he is a prodigy. He is a Ball. He is exemplary. He is not like the “normal” kids. I run into parents like this all of the time. Their children are smarter, more athletic than the average son of Joe Schmo. Therefore, they are exempt from rules put into place by educators, school leadership, and even their own parents or well-meaning adults who don’t want to see them grow up to be adult a-holes. They are shielded from ridicule by their coaches, their peers, their elders. They are special. They are the future. They are going to change the world. (Pass the gag bag).

Therein lies the story that we won’t hear about. Sure, we’ll hear about Trump’s tantrums. We’ll hear about how racist and immature Trump is because he picked a fight with LaVar Ball this past weekend. But we’ll hear LaVar Ball talk about his son, LiAngelo, as a kid who has character. Just a side note here…character does not shoplift! Instead, we’ll hear Ball say things like, “people make a big deal out of nothing sometimes” and “I’ve seen worse things happen than a guy taking some glasses.” To LaVar Ball, it’s no big deal to commit a crime on foreign soil because his son did it. After all, he’s from L.A. (and I am sure he hangs in Compton on the regular) and has seen a lot worse. Because he’s “street.” In Ball’s world, consequences do not matter, because taking a pair of sunglasses in a country where you can get 10 years in prison for stealing is not a big deal in his eyes. And being rescued from said fate of 10 years in a foreign prison is also not a “big deal.” It’s no big deal because he knows his child will be bailed out even by someone he does not like. LaVar Ball wants to excuse the inexcusable and has given us a glimpse of his character.

Not even remotely acknowledging someone who may have bailed your child out of what could have been a pretty ugly situation, because you do not agree with his politics, is ungrateful and sadly speaks volumes to the type of parent LaVar Ball is and the type of parents we are seeing “rising up” today with their “woke” children. It’s no wonder why the whiny, entitled, angry little snowflakes continue to fall from the sky. Character has gratitude and humility, two things LaVar Ball missed from the book of parenting of basketball legends.