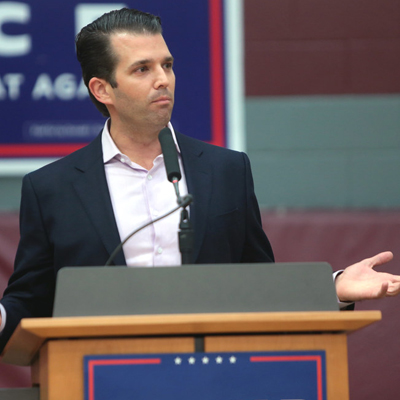 Previous post
AL Lawmaker: Don Jr Should Have Been Aborted 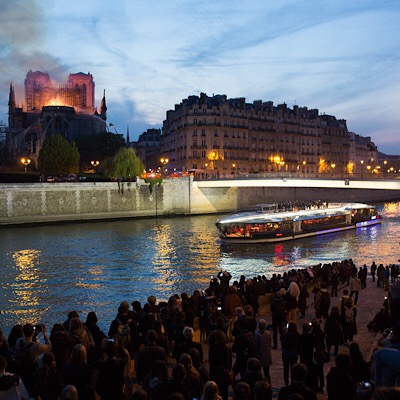 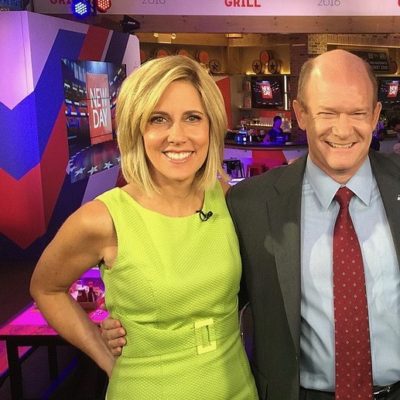 Journalists want justice. Journalists want to report with objectivity. And, some (okay, most) journalists are downright depressed since the Mueller report findings have been revealed. Take CNN’s Alisyn Camerota.

She’s not only “disheartened”; her spirit is broken. Flash forward to about 3:15 to hear how “broken” she is.

The New Day anchor expressed her disdain for what she feels, was an obstruction of justice.

Once upon a time, Camerota was across the street at Fox News. She’s gone full CNN these days. Hey, it pays the bills, right?

Former Fox News anchor argues for whichtever side is currently paying her.

Keep talking, Alisyn. Maybe you’ll bring CNN’s ratings up a tick. After all, being broadcast in every airport in The United States isn’t helping them get out of that dismal abyss.

Does this dimwit whose parents apparently don’t know how to spell her first name thinks justice is falsely accusing a man of things he never committed? And she’s disheartened? She ought to be the rest of us who’ve had to listen to this BS for over two years.

Want to know what’s disheartening? Take a look at this figure from Time Magazine:

Mueller’s office has not yet filed an expense report for the last six months of his investigation, but including the DOJ’s contributions, the total reported cost so far is $25.2 million.”

$25.2 million dollars wasted…but Alisyn Camerota needs a cry room and a stuffed animal because she, like most Americans, wanted justice. She, and her fellow journalists on the quest for the “truth”, wanted their (painted) narrative to be the right one. The rug has been pulled out from underneath all of them and now they have egg all over their faces.

This crazy "reporter" would have rather there been conspiracy between Trump and Russians?!
#DemocratsHateAmerica

Alisyn Camerota’s “broken spirit” is laughable. She is busted up because (sigh) justice. Never mind the most recent reports on our economy–good news that came out of even the most liberal of news outlets yesterday. Clearly, Camerota and her cronies were blindfolded from the years 2004-2012. She wants to talk broken spirit? Come into my parlor. How about apologizing to the world over about what a terrible country we are? And we couldn’t possibly forget about the statistics of welfare and entitlement programs during these years. I especially loved the era of the academically superior…one that still continues to plague us with the pretentious, condescending attitudes of those that think they know what is best for us working Americans. Fast and Furious does not come to mind, it has been forgiven and forgotten. Oh, and we cannot forget how our President at the time, along with his Secretary of State, left people to die that one night in Libya. Yeah. Go on about justice, journalists!

And while the talking heads stick to the teleprompter, right before our eyes, the left is still attempting to break the American spirit. We see this every day in our liberal cities and their lax policies on trash and drug use in our communities, their crack down on what law enforcement can actually do about these situations. Our neighborhoods are not safe nor are our children but we need to be the “betters” and suck this up. We need to acknowledge a “human condition” and have “compassion” for those who have no regard for the law. We also see this spirit being broken down daily in the rhetoric that has become so mainstream-and the utterances of various disparaging remarks made at Christians and Jews (all while we are told to respect others’ beliefs). We hear up-and-comers and rich old coots foolishly rave about their love affair with socialism and watch as some pat themselves on the back for railroading a corporation out of town-a corporation that would have provided jobs to people and in some cases, better economic stability to a community. We watch as Democrat lawmakers push for open borders and their sanctuary cities with no penalties for illegal activity while immigrants work hard to come to the United States, the legal route, with a strong desire to make a better life for themselves and their families. Then, there’s the name-calling, the fighting, the back-biting, the flat-out refusal to get anything done because of “collusion”. Because they want to “impeach the MoFo” and they’re hurt and offended by his Twitter feed. To top all of this off, there’s the occasional moment where a political figure in office equates a national tragedy-a day where hateful individuals tried to break our spirit as Americans-to “some people did something“-all while “fact-checking” journalists come flocking to defend this person and this utterly disgusting remark.

But never you mind all of the above. Pull out the fuzzy slippers and the hot cocoa because justice (sniffle, sniffle, lip-quiver, whimper) is a thing of the past. Poor Alisyn Camerota’s “spirit” is broken because she and her colleagues on the left will have to spin a bit harder. Maybe they’ll spin themselves right out of planetary orbit. Godspeed, CNN. May the fourth be with you. 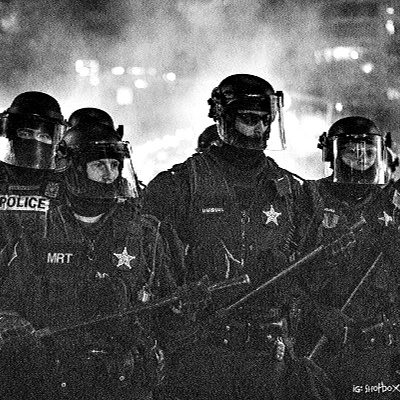 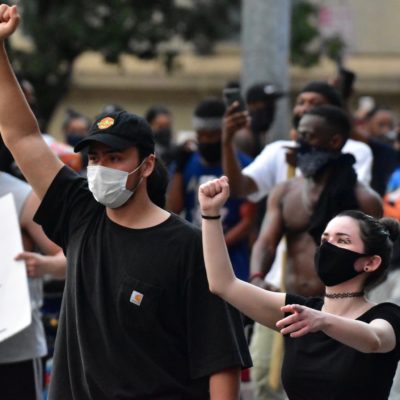