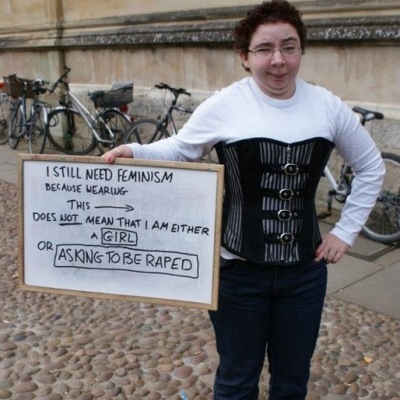 Previous post
Dating in the Age of Intersectional Feminism: Knowing When to Run 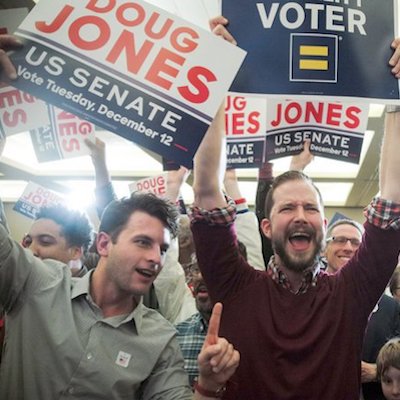 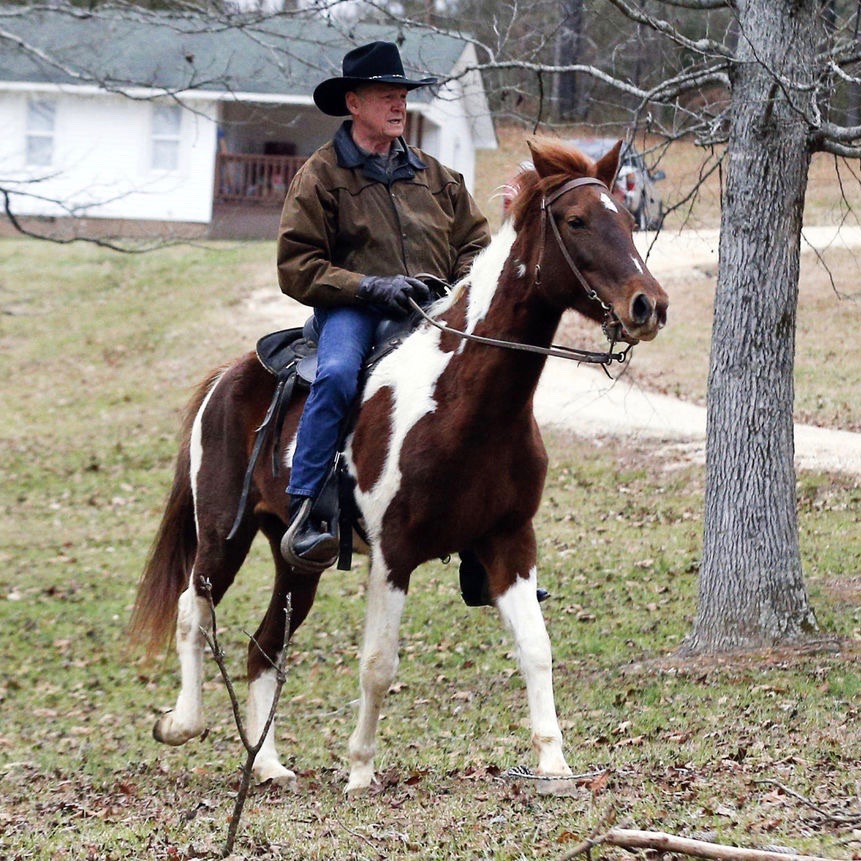 The circus trainwreck that is the Alabama Senate race is the focus of everyone’s attention today. Will it be Doug Jones or Roy Moore with the winning votes? Who knows. However, the plot twists involving Twitter, Steve Bannon, the History Channel and Roy Moore’s horse certainly add to the drama! 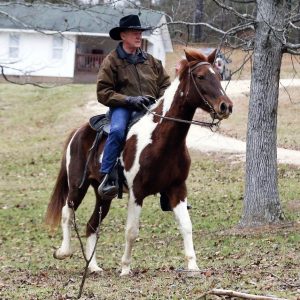 First off we have Steve Bannon. Quite frankly I’ve never been a fan, especially since he ruined Andrew Breitbart’s legacy. Needless to say, his diatribe at a rally last night didn’t help matters.

In Midland City, Alabama, Steve Bannon goes after @JoeNBC, saying he got into better schools than Joe could have—Georgetown and Harvard. This might be the wrong place for that attack: Joe went to the University of Alabama.

Oooh boy …that’s not going to end well. Football is king in the south and by golly you do NOT diss those schools while standing inside the state lines! But go ahead Steve. You do you.

Next up – the History Channel.

Here’s a list of 5 of the most daring escapes from slavery. Although according to Roy Moore, America was great then – so why would people want to escape?
https://t.co/Igbl6ml5I0 pic.twitter.com/wvu9q92ccM

Last I checked, the History Channel is supposed to provide info on HISTORY. Not current events. Nor should it/they be taking sides. But that’s what they did!

Somebody get the millennial intern away from the social media accounts.

As if it wasn’t enough for the History Channel to dive into the race, an interesting and really kind of ugly Twitter trend started up called Dear Alabama.

Here’s a sampling for both sides:

Don't vote for a homophobic, racist, xenophobic, gun-wielding misogynist child molester for the United States Senate! The rest of the country is counting on you to make this very important decision! #VoteDougJones #DougJonesForSenate

Well gosh. Tell us how you really feel!

Do you believe in liberty or authoritarian government?
Do you want your money used to murder babies?
Do you value your 2nd Amend rights?
What kind of justice do you want on the Supreme Court?

These are the issues that matter, not 40-year-old unproven allegations.

Understandably, there are quite a few folks living IN Alabama who aren’t fans of this cutesy Dear Alabama trend, and I don’t blame them!

As someone who lives in a state whose residents bristle whenever outsiders tell us how to vote, and who are especially turned off when they feel they are being judged, I’m not convinced the “Dear Alabama” tweets will have their intended effect.

And, to round things out for the morning we have Roy Moore on a horse!

He showed up on horseback, riding his horse named “Sassy.”

Yes folks, Roy Moore rode to his polling place on horseback. See for yourself!

Needless to say, this grabbed everyone’s attention. In spades.

Keep in mind, this isn’t the first time Moore has ridden to the polls.

“I think it’s a good thing to do, I won the last time I rode a horse, I think maybe have good favor,” Moore told CNN during his Republican primary runoff against Sen. Luther Strange.

So that means if it worked then, it will work now? Hey why not!
Folks, this Election Day has had its share of drama and plot twists and there are hours to go before the polls close. Keep an eye out. You never know what’s going to happen next. 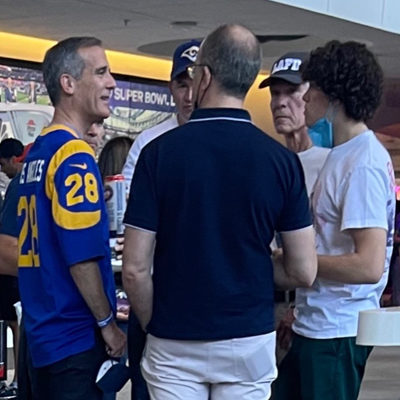