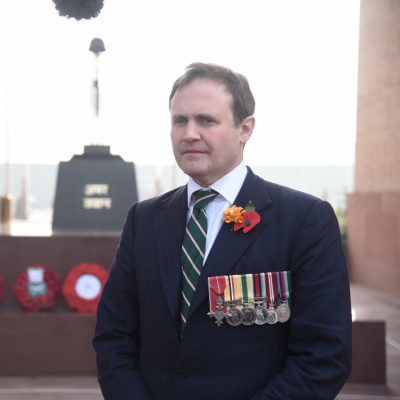 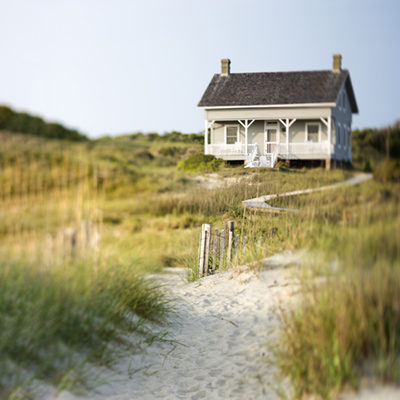 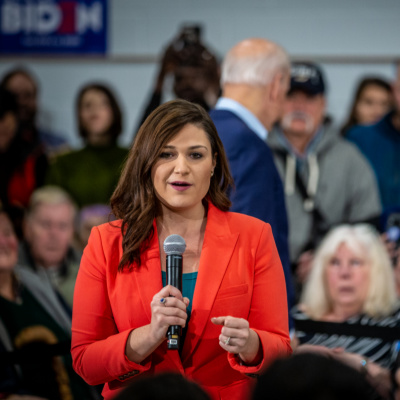 Forever Republican Senator from Iowa is being challenged for his seat by Abby Finkenauer. Finkenauer is basing her campaign on the January 6 Capitol breach. No matter what else happens being now and the 2024 Presidential election, we must hold the the Senate seat in Iowa and take back the Senate from Democrat control.

Charles Grassley is not my cup of tea. I prefer something stronger. I am actually content with my Tennessee Republican Senators Marsha Blackburn and Bill Hagerty. Senator Grassley has been in the Senate for 46 years. He is 87 freaking years old. Bless his heart, he NEEDS to retire. He does not need to run for reelection.

Senator Grassley is being challenged by former Iowa Representative Abby Finkenauer. Notice the word “former”. Miss Finkenhauer was elected to the House in 2019 and promptly turned out two years later to Republican Ashley Hinson in District 1. Hinson beat Finkenauer like a rented mule. Hinson won 17 counties to Finkenauer’s 3 and won by 10,000 votes. Whatever Abby Finkenauer did in her two years, she made the people in her Iowa District very unhappy. Three out of the four Iowa members of the Iowa Congressional Delegation are Republican. Plus, Donald Trump won reelection in Iowa easily.

So, what’s the hook the Abby Finkenauer is using to capture the Iowa Senate seat from Grassley? The January 6, 2021 INSURRECTION! Inflation is on fire, the border is on fire, Afghanistan is on fire, but the Democrats have one note and they are going to sing it until they are hoarse.

Here is Miss Abby’s first advertisement for her Senate run:

As a young congressional page, I had a front row seat to democracy. On 1/6, I saw that seat, that bench, used to stop a violent mob from attacking the U.S. House.

By pushing the conspiracies that led to that day, @ChuckGrassley betrayed our democracy. He must be defeated. pic.twitter.com/rbMbINK6Y9

Okay, kids who didn’t take civics ever, here is the deal. We do not live in a democracy. We live in a Republic. I am pretty sure that McConnell and Charles Grassley don’t think they own democracy, because they are smart enough to know that we live in a Republic. Mitch McConnell denounced President Trump before and after the January 6 riot. Charles Grassley denounced the January 6 riot, while also defending Trump’s acquittal on his second Impeachment. Abby gonna sing the January 6 song because that’s all she’s got.

The 411 in Iowa Democrat circles is the Abby Finkenauer lost because she wasn’t enough of a Progressive. Given Trump’s 2020 Iowa landslide, I don’t think Iowans were looking for their own Alexandria Ocasio-Cortez. Sounds like Abby wasn’t, um, Conservative enough for Iowa.

And, of course, Abby is going to bring up the “pu#sy” by Trump years ago. By the by, he didn’t say he did grab women by that body part, he said he could. Big difference. And, by the by, I have met women who would allow much more for a man less important than Donald Trump. I would bet Abby has met a few also.

Abby Finkenauer appeared this evening with Nicolle Wallace on her MSNBC program Deadline: White House to hump her campaign and the January 6 narrative:

First of all, Nicolle Wallace has ratings that are in the sub-sub-basement. Less than 200,000 viewers saw the segment. Second, the flat affect and low energy delivery of Nicolle Wallace are very off-putting. Have I mentioned this year that I will never forgive Nicolle Wallace for her treatment of Sarah Palin over a decade ago?

The appeal to emotion that Wallace started the segment out with is typical reprehensible behavior from her. Then, Abby tells us that we cannot question the results of the election. We cannot believe what some of us saw with our own eyes. We cannot allow our elected public servants to preserve our rights. Grrrrr.

Please, I am begging you, Senator Grassley, do not give this woman a shot. Announce your retirement now. Allow some like Mariannette Miller-Meeks to begin her campaign for Senate now. We need to hold your seat and take back the Senate or else our Republic is lost.