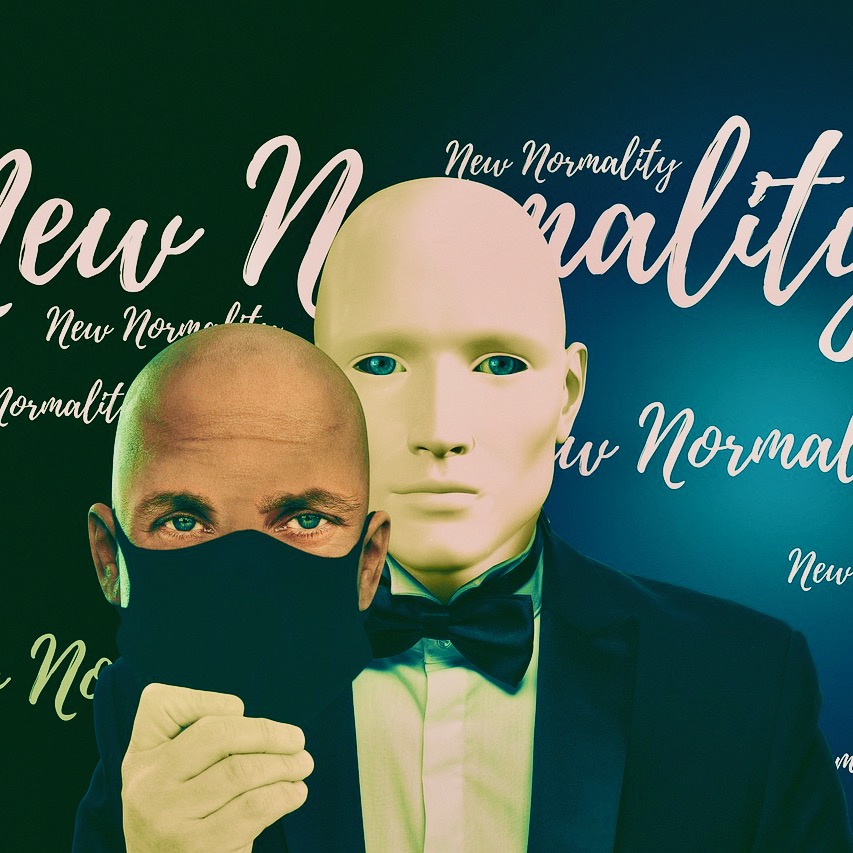 Normal. Does anyone know what that looks like these days? Will normal come back, the normal we were enjoying in January 2020, after the election? As Glenn Reynolds points out, don’t bet on it.

“As the presidential campaign enters its final phase, one of the messages of the Biden campaign is that putting him, a 47-year veteran of national politics, into the White House will return us to something approaching normal. With Biden in charge, all the Trump craziness will expire, and things will be safe, sane and familiar.

In fact, there’s no chance of this happening. If Biden wins, things won’t go back to “normal.” You probably won’t even hear less from Donald Trump. And in a lot of areas, like foreign policy, it turns out the establishment’s version of normal wasn’t all that normal anyway.”

No, it certainly wasn’t. What the establishment did regarding foreign policy weakened this country instead of strengthening it. The Obama Administration caved to Syria, ignored and did their best to crater U.S./Israel relations, gave Putin free rein starting with that idiotic Reset Button, let Benghazi happen, issued weak statements when Americans were beheaded by ISIS terrorists, and handed Iran pallets of cash.

That’s what a Biden will will get us again. Biden absolutely wants things on the foreign policy level to go back to the status quo of what he so enjoyed as Vice President for eight years. That is a status quo that we don’t need.

Pundits, Never Trumpers, and Biden supporters (all one and the same really) want a NEW normal on every level.

Yes, that and fear & loathing are the new mantras for the Democrats right now.

They weren’t able to stop Justice Amy Coney Barrett’s confirmation, so now they are running with “expand the court!”

““Expand the court,” Rep. Alexandria Ocasio-Cortez (D-NY) wrote on Twitter, adding, “Republicans do this because they don’t believe Dems have the stones to play hardball like they do. And for a long time they’ve been correct. But do not let them bully the public into thinking their bulldozing is normal but a response isn’t. There is a legal process for expansion.””

The NY Times Opinion page just published a series of Op-Eds calling for the same.  To get judges who will rule OUR way (leftist for the win!), we need to change the court. That’s not normal, but that is the normal they want should Biden/Harris win next week.

Will this damned Coronavirus Wuhan flu magically disappear after election night? Don’t bet on it. It’s here to stay, and as much as we all hate it, we are going to have to deal with it. However, the revised normal should include transparency of facts and figures. Here in Colorado, several counties are moving the goal posts backwards.

“As of Friday morning, TCHD said, Adams County had a two-week incidence rate of 444.7 cases per 100,000 people and a two-week test positivity rate of 9.3%, and the county continues to see daily increases from the prior two-week period for both. The state’s seven-day positivity rate is 5.84%.

Rates of hospitalization due to COVID-19 have also been rising among Adams County residents over the past several weeks, TCHD said, similar to trends occurring across Colorado.”

Know what is missing from the news reports? Data on the number of hospital beds, whether ICU or regular beds, occupied by actual COVID patients. As Scott Johnson of Powerline Blog has shown with 118 posts tracking Minnesota, that data has been hidden from view by state health officials from practically the beginning. What Minnesota and MANY other states are also hiding is this:

“virtually all deaths attributed to COVID-19 have occurred among decedents with one of seven serious underlying health conditions such as chronic lung disease, severe obesity, and diabetes (see, e.g., Walz executive order 20-55 paragraph 2). In Minnesota, the share of COVID-19 decedents with serious underlying health conditions has hovered around 98 percent.”

Here’s another thing to factor in. After seeing commentary about it, it took me all of two minutes to find out per the CDC, that the FLU/Influenza figures are essentially non-existent. No pediatric deaths thus far this year and only 1.2% of outpatient visits across the U.S. were for the flu. In fact the map shows the entire U.S. flu registering as MINIMAL. But don’t you DARE question our Democrat betters on their handling of this!

Once the election is over, will all the inspirational looting/rioting thugs put away their bull horns and Molotov cocktails and disappear back into suburbia? NOPE.

We will still see violence. That’s just a fact. The Democrat run cities have done nothing to curb the violence, have ordered our law enforcement to stand down even when being attacked. This has emboldened the left who continue to encourage the violence by donating to funds that bail out even the most violent of rioters.

Activist judges don’t help either by letting the looters go without so much as a slap on the wrist.

No matter the outcome of next week’s vote, there will not be a return to any semblance of normalcy. We lost all that when the Covid Wuhan flu hit our shores, and the Democrats ripped off their masks and are showing ALL their true colors.