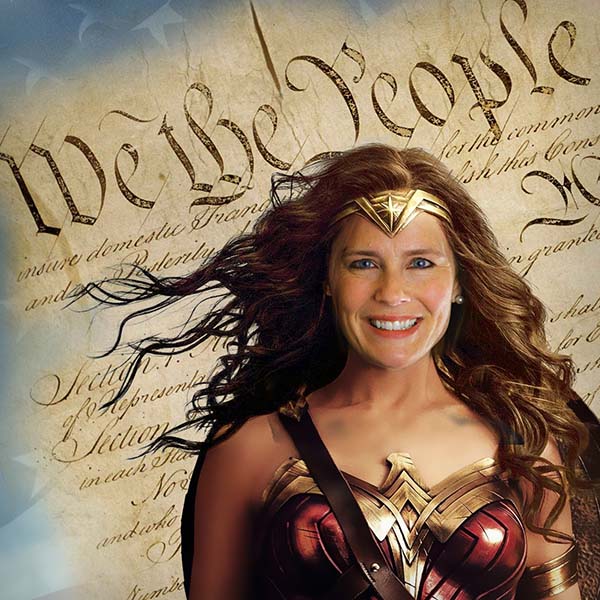 52 to 46 the Senate has confirmed Judge Amy Coney Barrett as an associate justice of the Supreme Court of the United States. And the Democrats are freaking out.

Monday’s vote marked the end of a confirmation process that lasted less than 40 days from when late Justice Ruth Bader Ginsburg died to when her successor, Barrett, was confirmed. During that time Democrats objected loudly to the speed and timing of the confirmation just before an election. Meanwhile, Republicans have touted Barrett’s record as an academic and a judge as impeccable — and her “Well Qualified” rating from the American Bar Association (ABA) whose representatives relayed descriptions of her as “brilliant” and an “intellectual giant.”

Chuck Schumer, Commie-la Harris and the rest of the Leftwing pack (including Biden’s Twitter ghostwriter) have passed around the same tired buzzwords and phrases. That this represents jamming through the nomination, that the process is illegitimate. Indeed, Schumer sunk to greater depths of demagoguery as we’ve ever witnessed from him.

I want the American people to know: The far right is lining up, right now, to get the Supreme Court to review your fundamental rights

Schumer ahead of Barrett vote: “Today … will go down as one of the darkest days in the 231-year history of the United States Senate.”

Commie-la knows that this process has been entirely constitutional. Meaning she has no use for the Constitution.

Today Republicans denied the will of the American people by confirming a Supreme Court justice through an illegitimate process—all in their effort to gut the Affordable Care Act and strip health care from millions with pre-existing conditions.

We won’t forget this.

We’ve watched as ACB endured the hatred of the Democrats and the attempts at slime and intimidation from their apparatchiks in the media.

But it no longer matters. Amy Coney Barrett has been confirmed and later tonight, Justice Clarence Thomas will be swearing her in. Perfect.

This nation needs another Champion of the Constitution at SCOTUS.

I nominate this as the Glorious ACB’s theme song