Obama and His “Usual Stuff”: Jokes About Finding Replacement for Justice Scalia

Next post
Quote of the Day: Trump Hasn't Won Yet

Obama and His “Usual Stuff”: Jokes About Finding Replacement for Justice Scalia 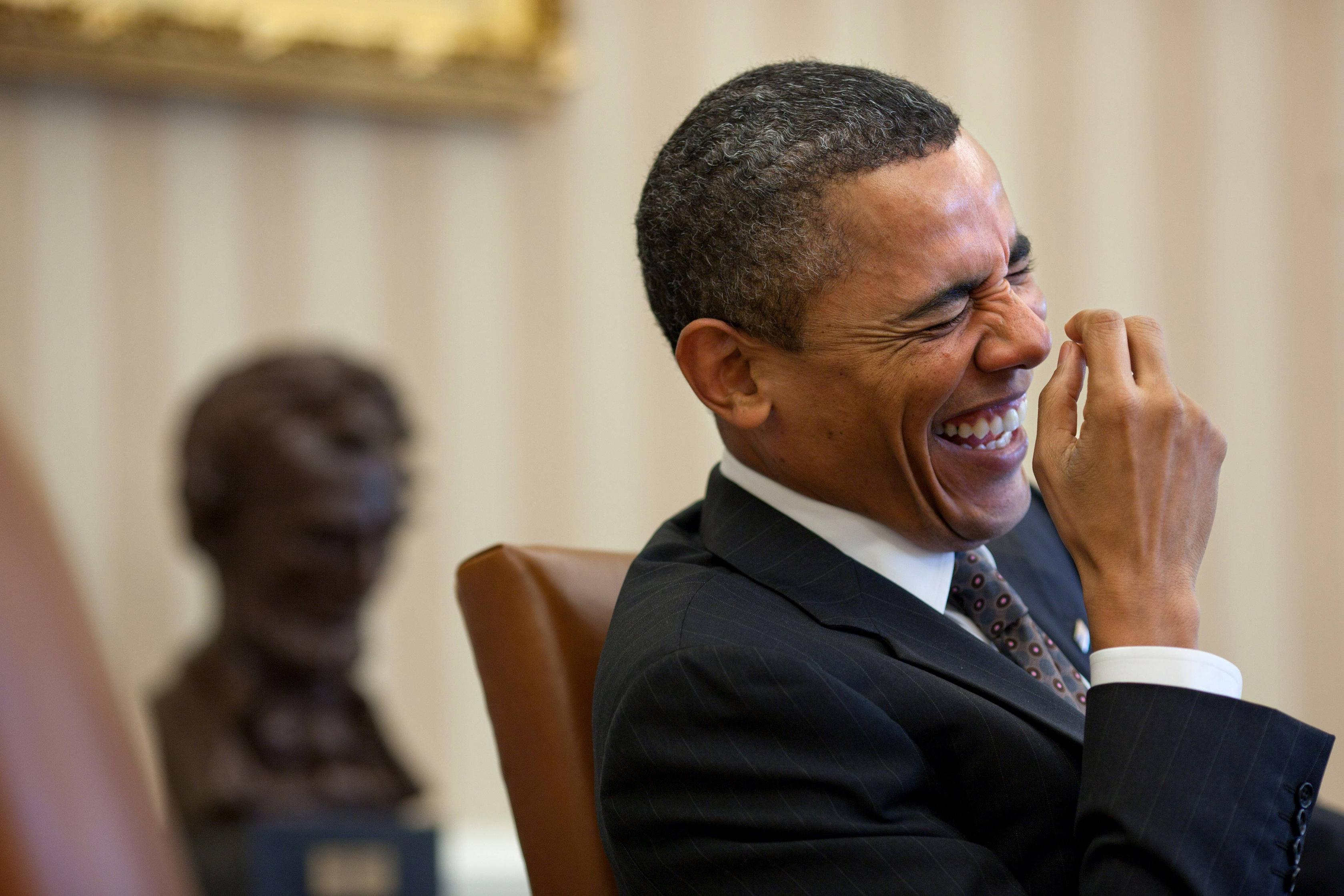 While Washington D.C. and Americans nationwide remembered Justice Antonin Scalia this weekend, our POTUS seems to think enough time has passed to slap around the humor:

Barack Obama was at National Governors Association speech, offering lighthearted banter regarding how much he needs to get done during his final days in office, including “appointing judges”:

“Some of you may be in the final year of your term, working as hard as you can to get as much done as possible for the folks you represent, fixing roads, educating our children, helping people retrain, appointing judges, the usual stuff.”

The usual stuff. Such a drag. Like making obligatory two-minute appearances. 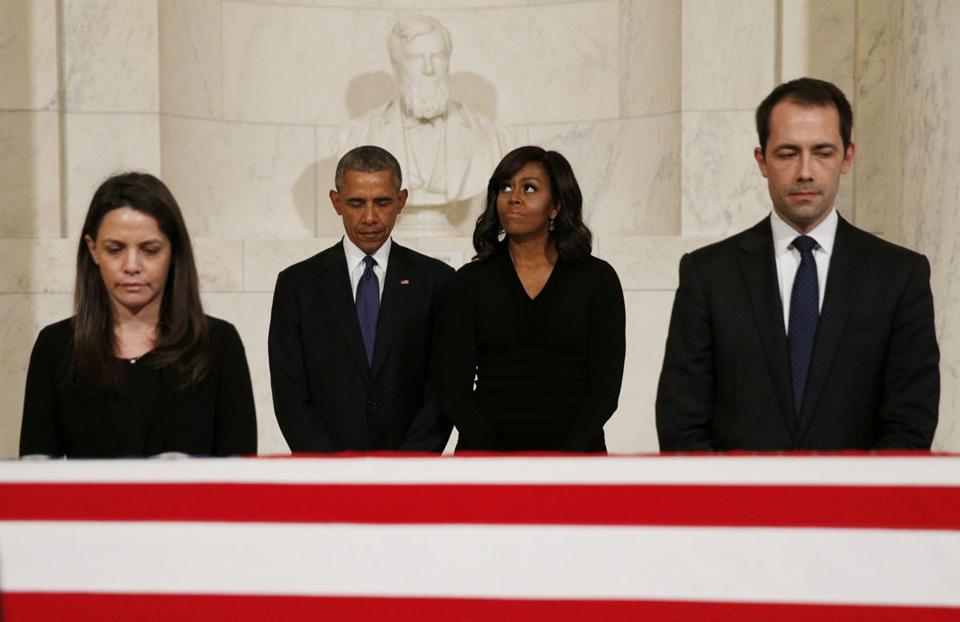 When word got out that Obama would not be in attendance at Scalia’s funeral this past Saturday, our President decided to cover his tracks and make sure a camera followed him as he carried a binder to let the American people know that he was “hard at work” finding Scalia’s replacement: But it was back to “business as usual” on Sunday, where Joker-In-Chief was spotted on the green:

Why couldn't Obama wait to read thru SCOTUS nominees Sunday so he could attend Scalia's funeral on Saturday? Golf. https://t.co/sMqmoWG5Sf

Yet the blind still are blind. President Obama is blameless. Michelle Obama continues to be an “inspiration”. We hear the “usual stuff” from our Obama-lovin’ friends. They will say the Prez got “nervous” and cracked and laughed at a tasteless joke unintentionally and that we are just hateful people. Those who love Dear President will continue to sing his praises about how “he” created jobs, how “he” dropped gas prices” so they can drop a $50 in their gas-guzzling Escalades while whining about climate change. The usual stuff. Our news feeds are laden with The Obamas dancing with a cute little 106 year-old lady for #BlackHistoryMonth. No offense to 106 year-old Virginia McLaurin who was tickled-she was adorable and awesome. Them? Not so much. Here’s the thing: the President and the First Lady made time to meet with Virginia McLaurin. He made time for Clock Boy for crying out loud. We might even venture to guess that they carved out than two minutes of their precious time for these two individuals. Yet they could not make time for Justice Scalia, his colleagues and family? Obama-worshipers will argue this as well-“the poor guy works so hard,” they’ll sigh in despair. “He’s entitled to a life, too”.

A golf game that got rained out. Couldn’t happen to a nicer guy. We call that karma.

Rain cuts short President's round of golf at @AndrewsAirForce.

Buckle up for more over the next few months as BHO does a swan song in office. The ego, the narcissism, the cognitive dissonance, smiling for the camera when it suits him, apologizing for the country that gives him a paycheck, lecturing those who do not fall in line with his political ideologies, bad and tasteless attempts at humor and intellectually-engineered insults peppered in with a few family vacations, a jaunt to Cuba and more rounds of golf on our dime. You know…the usual stuff.