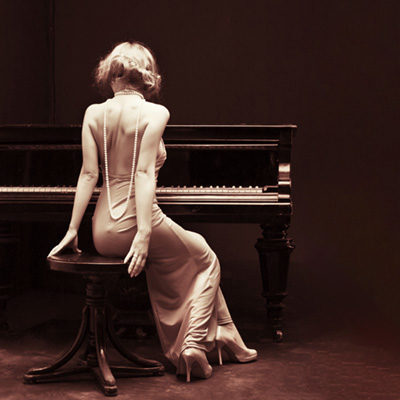 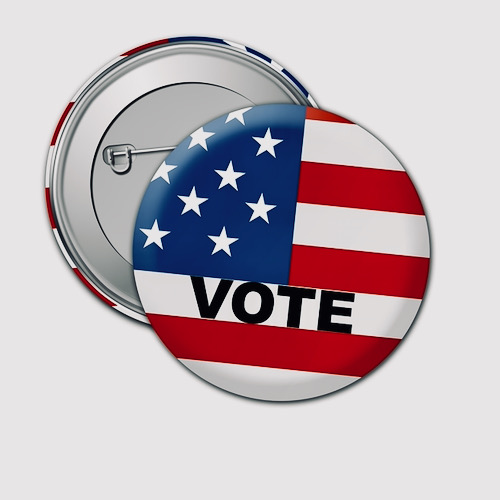 Be a citizen of this country, and you’ll be able to vote in our national elections. If you aren’t a citizen, then NO, you cannot vote. However, a recent op-ed in the New York Times is saying the opposite.

Here’s the headline: “There Is No Good Reason You Should Have to Be a Citizen to Vote”

The article itself is quite something!

Considering the Supreme Court’s recent decision undermining voting rights, and Republicans’ efforts to suppress, redistrict and manipulate their way to electoral security, it’s time for Democrats to radically expand the electorate. Proposing federal legislation to give millions of young people and essential workers a clear road to citizenship is a good start. But there’s another measure that lawmakers both in Washington and state capitals should put in place: lifting voting restrictions on legal residents who aren’t citizens — people with green cards, people here on work visas, and those who arrived in the country as children and are still waiting for permanent papers.

Expanding the franchise in this way would give American democracy new life, restore immigrants’ trust in government and send a powerful message of inclusion to the rest of the world.

Wait what?? “expanding the franchise?” Are we talking about baseball or our Constitutional voting rights here? Secondly, is she talking about legal immigrants or those traipsing across our border willy nilly and overwhelming CBP and ICE facilities? Third, those who are here with green cards and work visas are NOT American citizens. They are here for a short time to work and then return to their home country.

Oh, but she doesn’t stop there. Supposedly, allowing those who aren’t citizens to vote, will ensure that everyone is super duper represented, instead of just those pesky American citizens.

This is a major case for tossing the Constitution to the curb and letting everyone vote no matter their status, AS LONG AS THOSE VOTES go for Democrats and progressives.

This is totally what this op-ed is pushing for. Doesn’t matter their status, as long as they know how to mark a ballot, hand them a pen! Have only been here in this country for three months? VOTE! Oh, but vote for the person I tell you to vote for and it’s all good!

Don’t worry about showing those pesky ID’s, if you have the ‘I just magically became a US citizen card’ it’s all good. Never mind the fact that many Americans would LIKE to show ID before they vote, and that anyone who wants a car, or needs a place to live has to show ID.

Our vote is our key voice in determining who represents us and who doesn’t. But those who vote MUST be citizens of this country. I researched and I don’t think there is a country out there that lets non-citizens vote in their national elections.

Yet the author of this piece, who holds dual nationalities, is demanding that non-citizens be allowed to vote so their voice can be heard. Yet Americans aren’t allowed to vote in Russia, in Germany, in Switzerland, Iran, etc.

Meanwhile, there’s this little tidbit of info regarding her status and voting rights.

Ms Abrahamian tells us that she “lived in New York since 2004, but haven’t once had a chance to cast a ballot here.” That is not quite true is it? Legal residents can apply for U.S. citizenship after residing in the U.S. for as little as 5 years—after which the federal government will process your application. It is now 2021. So Ms Abrahamian has had roughly 12 years to apply for U.S. citizenship and then, having secured it, to vote in U.S. elections. If she has chosen not to apply for citizenship, or not to apply in a timely manner, then it makes no sense for her to claim that she has not had “a chance” to vote. She has had that chance: a substantial one.

Isn’t that oh so interesting?

What is even MORE interesting is what she has to say in the last paragraph of her op-ed.

I hope that Democrats seize their chance, and realize the power and the enthusiasm of their potential constituents. They — and we — will not regret it.

Yes indeed. There it is. Let non-citizens vote so the Democrats can get their way! It’s all about the Democrat progressive agenda, our Constitution be damned.

"allowing noncitizens to vote in federal, state and municipal elections would help revitalize American democracy at a time when enthusiasm and trust are lacking."

Yes, allowing non-citizens to vote would surely bring Trump voters back into the fold!https://t.co/Tqq3ZnfVhg

Whether one voted for Trump or not, this opinion, along with Biden’s Title 42 move, and Kamala’s “root causes” schtick should send up red flags.

Our right to vote is for CITIZENS only. It is a right and it is a privilege. It is not a participation trophy.