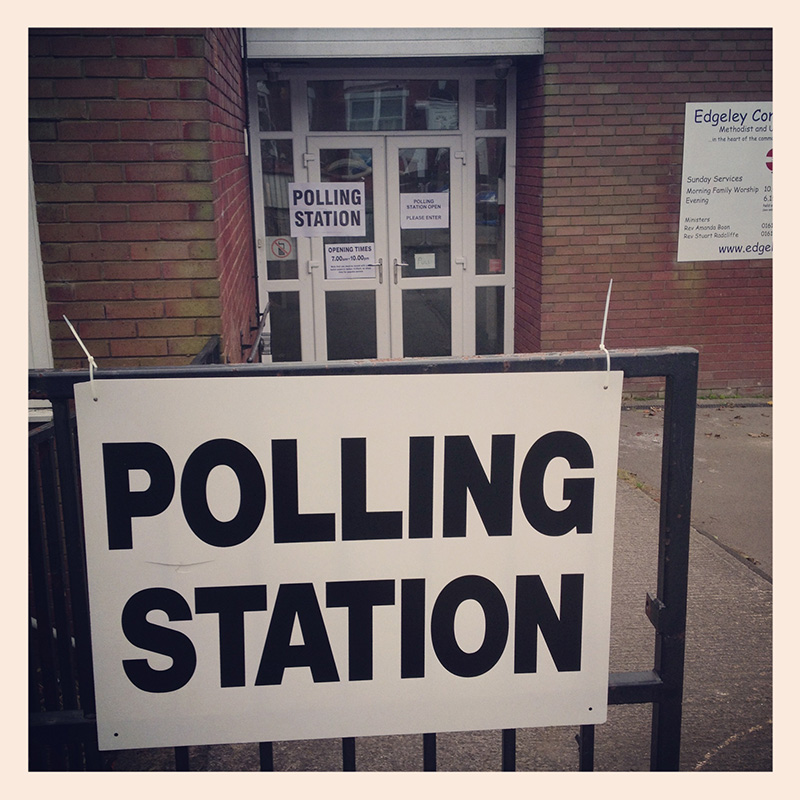 I’d never heard of him. But a couple of days ago, I was listening to Candace Owens in a Prager U video where she was interviewing a black man. I had no idea who is was, but it really grabbed my attention for its brutal truth.

He’s a rapper by the professional name of “Kingface.” He’s also an ex-con. And he was discussing “Black America” with Candace. Here’s what was said (language alert!):

Now, as I’ve said before, just four months ago, our country enjoyed record low unemployment across the board, and a “happy” index that any pollster would brag about, and it looked like President Trump was a shoo-in for re-election. Then BOOM! We’re hit with a double-whammy: the China virus—intentionally unleashed on the world in my oh-so-humble opinion—and the manufactured “crisis” that is the AMERICA IS RACIST nonsense, the resurgence of Black Lives Matter, the attempted erasure of our nation’s history in the form of statue and monument destruction, and the purging of anything remotely offensive to those who wish to rule over us.

Except…our country is not racist. And nothing proves that more than the continued manufacturing of “racist hate crimes” that almost always turn out to be hoaxes. Not to mention we elected, then re-elected (to my utter dismay based not on his race, but on his abysmal record and work ethic), a biracial man to the highest office in the land.

So what is all this “systemic racism” rubbish really about?

Which brings me back to Kingface, who made this observation in yet another interview, this time with Fox Nation’s Isaiah Washington:

…the former ‘Grey’s Anatomy’ star caught up with Instagram personality and community activist Larry Henry, known to his followers as KingFace, to discuss his tumultuous past and how it led to his support of President Trump.”

“‘He comes from Queens, New York. He made mistakes, like he’s cheated … you know, he lived a certain lifestyle and he was able to become president,’ Henry said.”

“‘I did the same thing. I’ve cheated. I’ve did things. I’ve done bad things. So … when you look at a country where everybody wants to be politically correct … the fact that he’s going through regular human being situations and able to overcome it and be the president of the United States, I think that’s admirable.'”

And then he made this comparison:

Bingo. Trump, even though he’s immensely wealthy in a way most of can only ever imagine, is a man of the people. He gets us; he speaks our language in a way few elected officials ever have; and he’s made the mistakes many of us have also made, lending to the notion that yes, any one of us could someday be as successful as he, and maybe even find ourselves sitting behind the Resolute Desk. It’s the American Dream.

But it’s more than that: Trump has done more for the entire country—including, and especially, our communities of people of color—than just about any president in recent memory, and light-years more than Barack Obama, who said all the right things to get himself elected, then promptly ignored where he came from, offering no real inspiration to those that would come after. For example:

“By comparison, more than double that number – 350,000 black Americans – were lifted out of poverty during just the first two years of the Trump administration.”

But we should, and we must, discuss it if we truly want to “fundamentally transform America,” and I don’t mean into a communist hell hole.

I could go on, but you get where I’m going. And I’ve heard but a tiny handful of liberal politicians dare discuss these issues, for fear of, you guessed it, being deemed a RACIST!!! Which just serves to keep the cycle repeating.

Yes, instead of having an honest dialogue on true systemic racism, communities of color get brain-trusts like this and this instead, because they’ve rigged their election processes to assure a Democrat always wins:

Yeah, she’d be the joker. But wait, isn’t Batman the very white “racist vigilante” the left detests? THIS is what passes for “leadership” in cities like Chicago, where their only answer to “systemic racism” is de-funding the police, the only defense to which most law-abiding citizens there can turn.

No, the left—which has dominated most inner cities for decades as they oversee the downward drift of so many of their constituents into poverty and government handout addiction—would rather keep people of color right where they are: on the liberal plantation, voting for the same, failed garbage election cycle after election cycle. For the truth is this: without the black vote, the Democratic Party would implode into nothingness and it knows this, thus it’s need for an entire bloc of (illegal) immigrant votes.

So the question is this: Will a significant portion of the black community ditch the Democratic Party?

If any of the recent polling is accurate—and you can bet that if it is, liberal pollsters will poo-poo it and ready their cattle prods—a large percentage of them just might be, including the newly red-pilled Democrat and civil rights attorney, Leo Terrell 2.0:

One one candidate is concerned with restoring law and order in Democratic cities. His name is #DonaldJTrump . @PARISDENNARD @realDonaldTrump @PressSec @seanhannity @KatrinaPierson @JoeBiden

And no “census cowboy” can save us from that.