#IranDeal: Obama Tried To Give Iran Access To US Bank System [VIDEO] 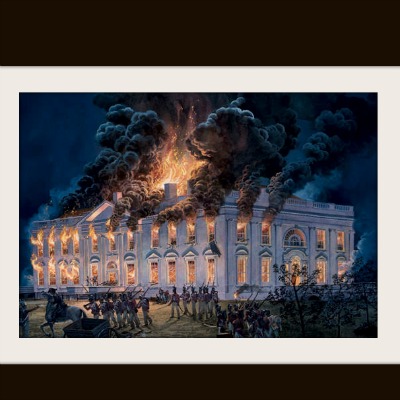 Next post
Trump, Trudeau, Tariffs and the War of 1812

#IranDeal: Obama Tried To Give Iran Access To US Bank System [VIDEO] 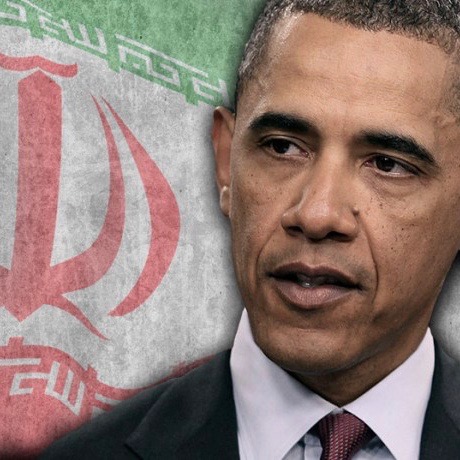 The Iran Deal is and was even worse than anyone thought. Obama, Kerry, and Ben Rhodes not only worked out a deal to ship pallets of cash to Iran in the dead of night, they tried to give Iran DIRECT ACCESS to our US banking system!

The Obama administration secretly sought to give Iran access— albeit briefly — to the U.S. financial system by sidestepping sanctions kept in place after the 2015 nuclear deal, despite repeatedly telling Congress and the public it had no plans to do so.

An investigation by Senate Republicans released Wednesday sheds light on the delicate balance the Obama administration sought to strike after the deal, as it worked to ensure Iran received its promised benefits without playing into the hands of the deal’s opponents. Amid a tense political climate, Iran hawks in the U.S., Israel and elsewhere argued that the United States was giving far too much to Tehran and that the windfall would be used to fund extremism and other troubling Iranian activity.

The report by the Senate Permanent Subcommittee on Investigations revealed that under President Barack Obama, the Treasury Department issued a license in February 2016, never previously disclosed, that would have allowed Iran to convert $5.7 billion it held at a bank in Oman from Omani rials into euros by exchanging them first into U.S. dollars. If the Omani bank had allowed the exchange without such a license, it would have violated sanctions that bar Iran from transactions that touch the U.S. financial system. [Emphasis Added]

The report, which you can read here, is damning. It also shows is how desperate the Obama Administration was to get this deal through. And if they were willing to give Iran access to our banking system, they must’ve been REALLY desperate.

Keep in mind that the entire Obama Administration repeatedly stated that the US would NEVER allow Iran access to the US banking system.

Shortly after the nuclear deal was sealed in July 2015, then-Treasury Secretary Jack Lew testified that even with the sanctions relief, Iran “will continue to be denied access to the world’s largest financial and commercial market.” A month later, one of Lew’s top deputies, Adam Szubin, testified that despite the nuclear deal “Iran will be denied access to the world’s most important market and unable to deal in the world’s most important currency.”

They were giving those statements AFTER the license had already been granted!

AP notes that in the spring of 2016, “ … when questioned by lawmakers about the possibility of granting Iran any kind of access to the U.S. financial system, Obama-era officials never volunteered that the specific license for Bank Muscat in Oman had been issued two months earlier.”

Thankfully, the US banks that were approached by the Obama crew told them to go pound sand. Seriously, we dodged a nuclear shaped bullet on that one! Can you imagine what havoc Iran and any hackers they have hidden in the wings could’ve done to our financial system with even ‘brief’ access?  I’m not sure I want to even go there.

For a supposedly ‘scandal free’ Administration, the Obama crew spent a lot of time lying to EVERYONE.

Iran, soon after the deal was inked, started whining about getting their money. 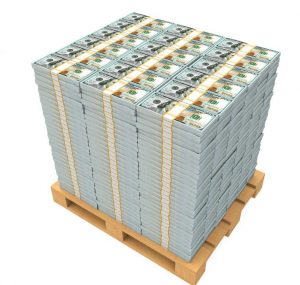 So, the Obama administration did back flips to try and get them MOAR money! while also reassuring Americans that Iran will never EVER be able to build nuclear weapons ever again! Yet … SUDDENLY!

Iran announced that it had completed a new centrifuge assembly center at the Natanz nuclear site, in a first step to increasing its enrichment capacity https://t.co/D15vPsAtqV

Wow. This happened so fast it's almost as if they never stopped working on nuclear weapons the whole time the Iran deal was in place! https://t.co/txqbUX0LAN

That would be awfully quick to get that up and running unless (and stay with me here) they were building it the whole time. https://t.co/A5Yooky1Rk

But gosh! Wasn’t this supposed to, you know, cement Obama’s legacy and we’d never have to worry about Iran’s nuke capabilities ever again??

Why yes, that was the plan according to Obama. In fact, Obama specifically stated in his victory lap speech that “Every pathway to a nuclear weapon is cut off.”

So, they lied. Shocking! Guys like @brhodes bragged about creating an echo chamber. If that isn't being a traitor, I don't know what is.

Iran, as has been stated here many times, had exactly ZERO intentions of holding up their part of the deal. This latest information is proof of that.

Despite the sanctions, Obama gave Iran access to our financial system. Sounds like someone’s due for another peace prize!

Cuz they're our FRIENDS now!!! Hugsies? 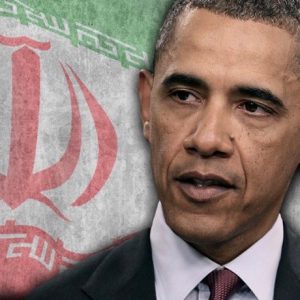 These latest revelations about Iran are proof that Obama built one and only one thing during his eight years in office. A legacy of failure on a world wide scale.